Pointing the spotlight on the bad guys of the DCUE, Suicide Squad was an interesting but flawed entry in the franchise. After a couple of great looking initial releases, it’s now getting a new illustrated steelbook release. 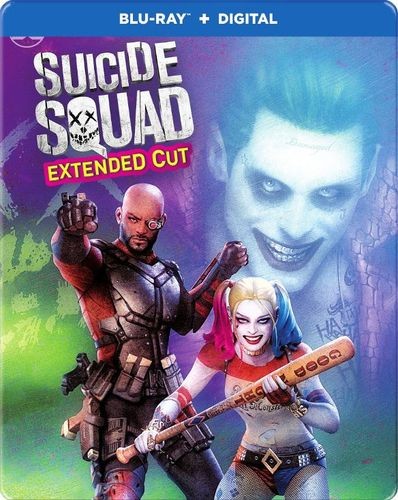