The first movie, The Bourne Identity, is coming on June 6th, and pre-orders will be live at 6pm UK time on Saturday April 16th, so ignore the ‘sold out’ button until then.

He was the perfect weapon, until he became the target.

Explosive action-thriller starring Matt Damon (Good Will Hunting) and Franka Potente (Blow) and based on the international bestseller by Robert Ludlum. Rescued with two bullets in his back, Jason Bourne (Damon) has completely lost his memory. Soon it becomes very clear that he has to find out his identity to save his life. Hunted by his killers and racing against time, Bourne soon discovers he too has a definitive instinct to kill… 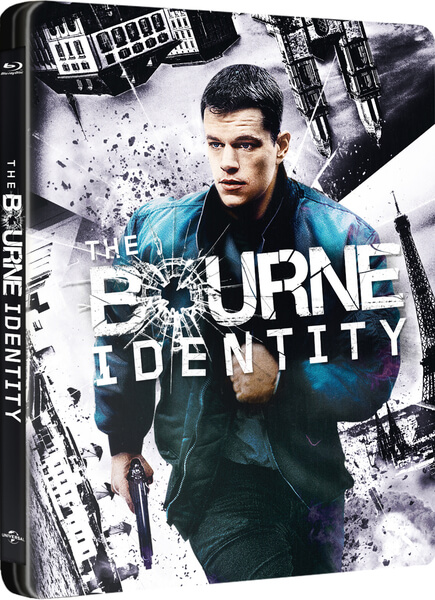 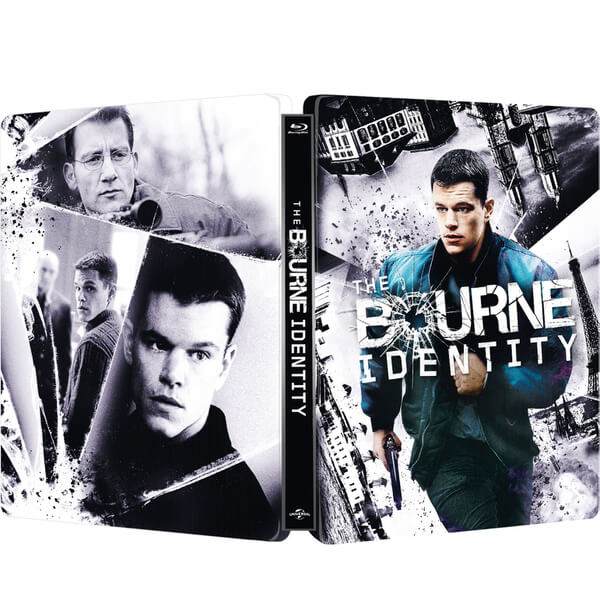 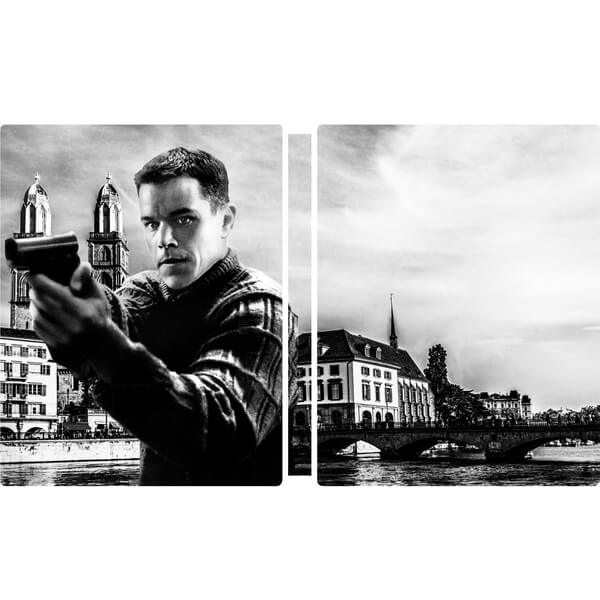