The second entry in the series, the brilliant The Bourne Supremacy, is coming on June 6th, and pre-orders will be live at 6pm UK time on Sunday April 17th, so ignore the ‘sold out’ button until then.

They stole his identity, now he wants it back.

Matt Damon returns as Jason Bourne on the run again in the smart and suspenseful action-thriller.

Suffering from amnesia, Bourne has left his violent past behind and is living a normal life with his girlfriend Marie. But his plans for a peaceful life are crushed when he narrowly escapes as assignation attempt. Now hunted by an unknown enemy, Bourne proves to be neither an easy target nor a person whose skill, determination and resilience can be underestimated. 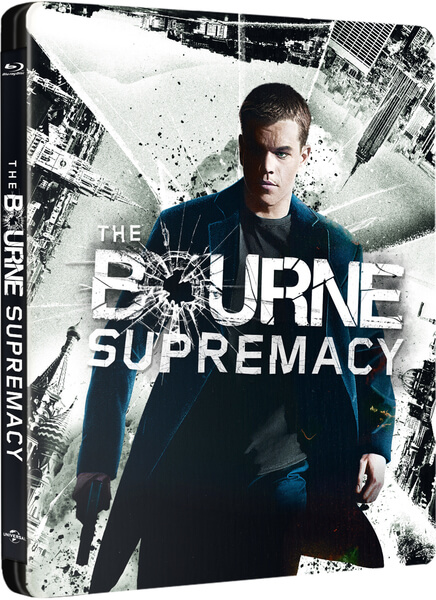 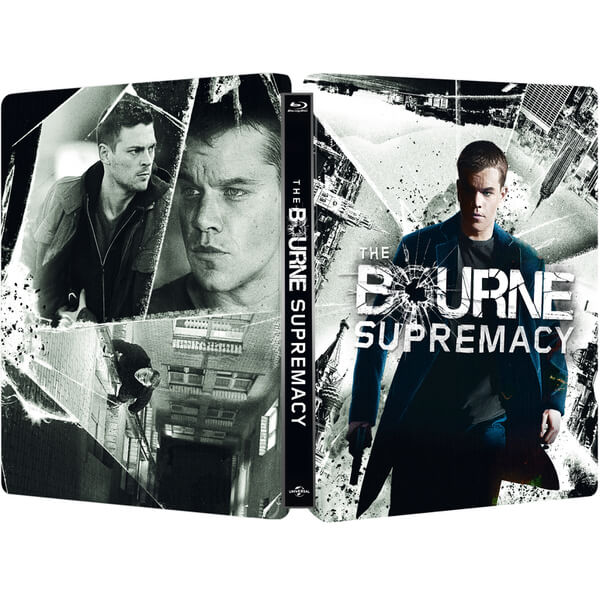 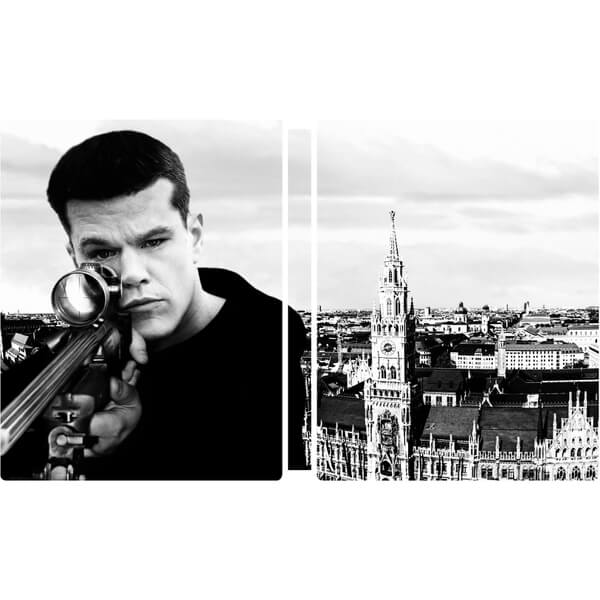