After running the Transformers franchise into the ground (though it was saved in the nick of time by Travis Knight’s Bumblebee), Michael Bay is back with the new, slightly more grounded (though still no doubt explosion-packed) Ambulance.

Release date is still TBC (ignore the 31st December placeholder date), but pre-orders are live right now for everyone.

Over one day across the streets of L.A., three lives will change forever. In this breakneck thriller from director-producer Michael Bay, Will Sharp (Yahya Abdul-Mateen II), in desperate need of money asks for help from his career-criminal brother Danny (Jake Gyllenhaal), who instead offers him a score: the biggest bank heist in Los Angeles history: $32 million.

But when their getaway goes spectacularly wrong, the desperate brothers hijack an ambulance with a wounded cop and ace EMT Cam Thompson (Eiza González) onboard. In a high-speed pursuit, Will and Danny must evade a massive law enforcement response and keep their hostages alive, while executing the most insane escape L.A. has ever seen. 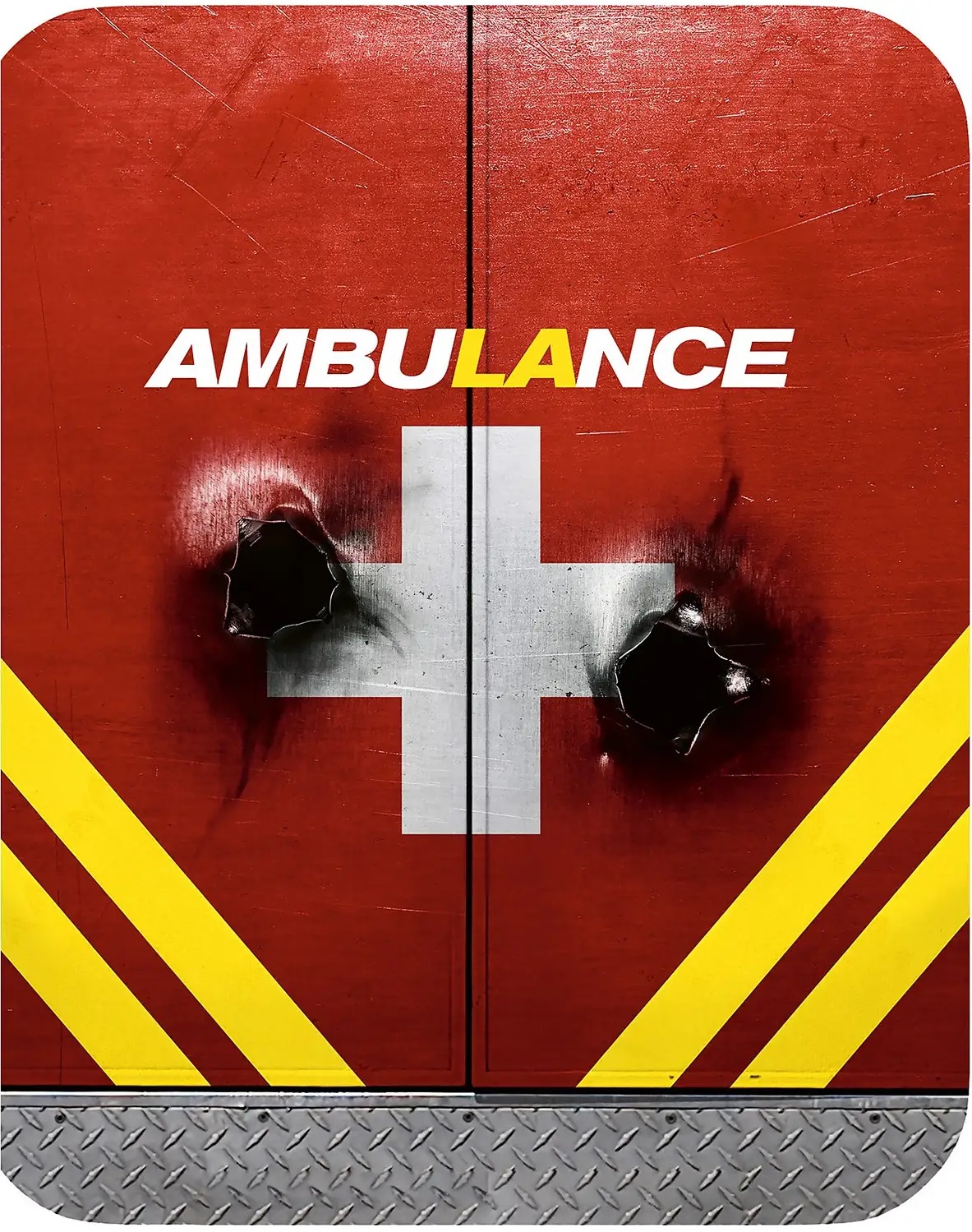