On October 24th Arrow are bringing us a new 4K special edition release of the brilliant sci-fi horror Videodrome, with the choice of Arrow-commissioned artwork or a Arrow/Zavvi exclusive edition featuring the original poster art.

Combining the bio-horror elements of his earlier films whilst anticipating the technological themes of his later work, Videodrome exemplifies David Cronenberg’s extraordinary talent for making both visceral and cerebral cinema.

Max Renn (James Woods) is looking for fresh new content for his TV channel when he happens across some illegal S&M style broadcasts called “Videodrome”. Embroiling his girlfriend Nick (Deborah Harry) in his search for the source, his journey begins to blur the lines between reality and fantasy as he works his way through sadomasochistic games, shady organisations and body transformations stunningly realised by Oscar-winning makeup effects artist Rick Baker.

Hailed by his contemporaries John Carpenter (“he’s better than all of us combined!”) and Martin Scorsese (“no one makes films like he does”) as a genius, Videodrome was Cronenberg’s most mature work to date and still stands as one of his greatest. 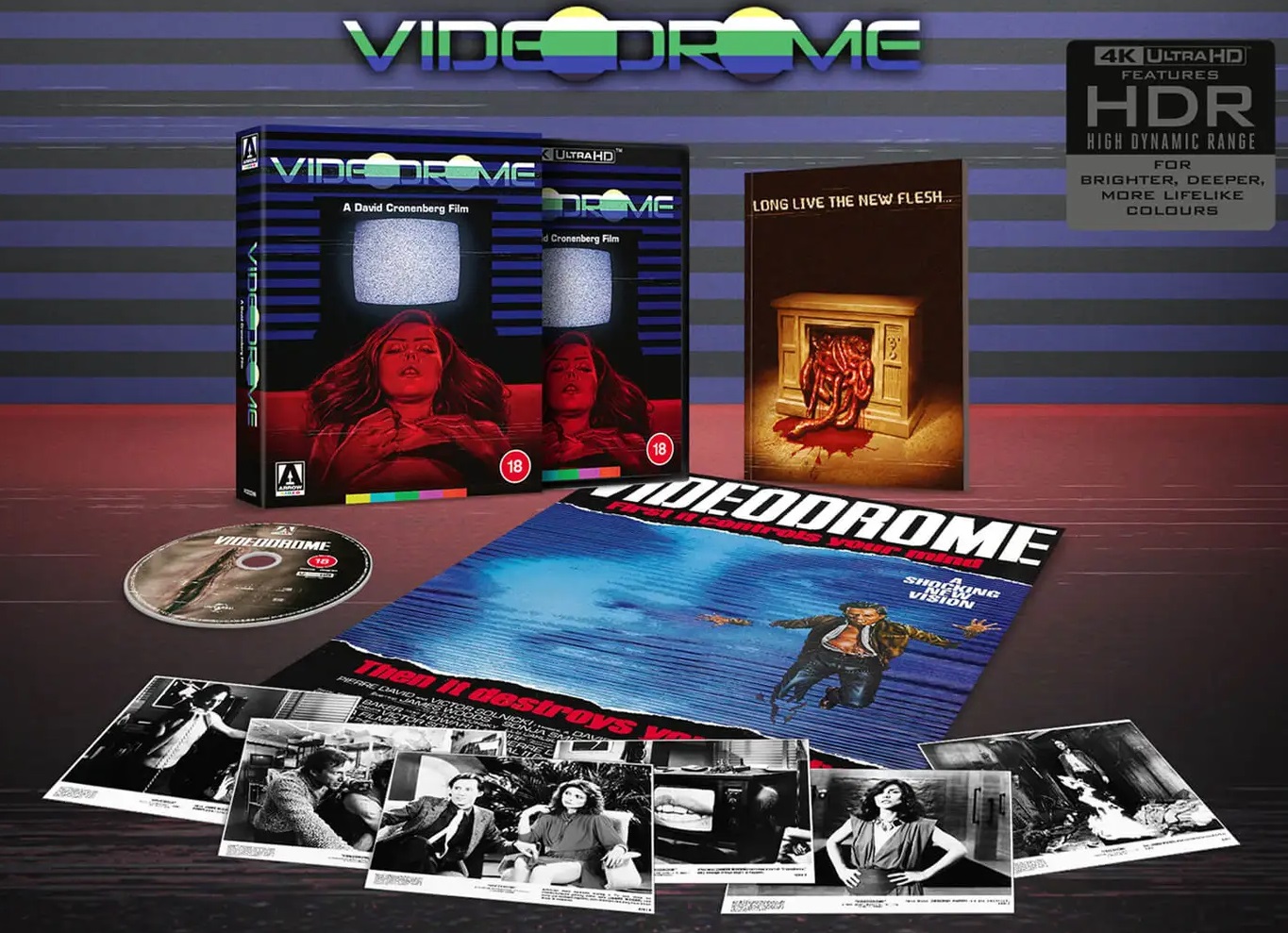 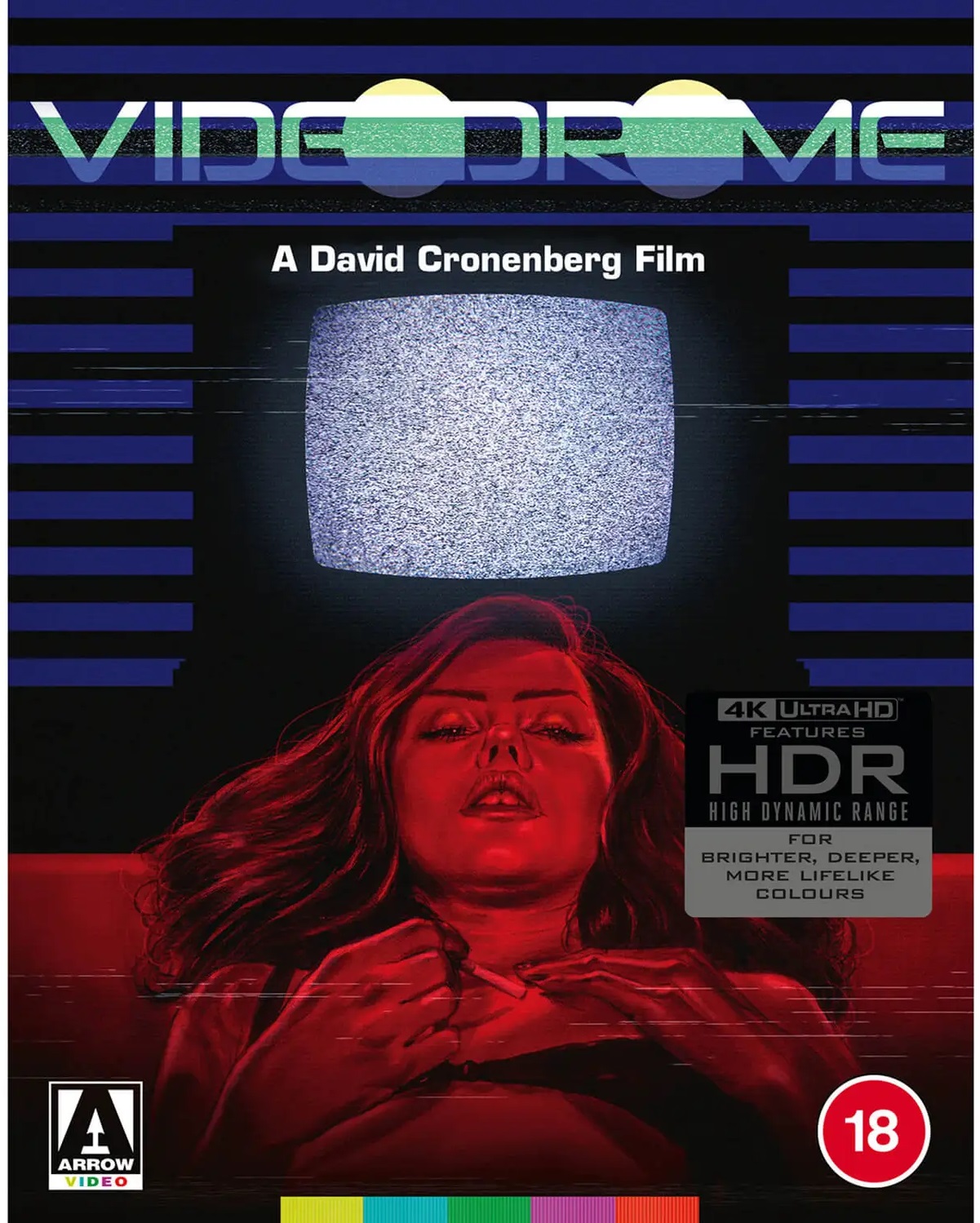 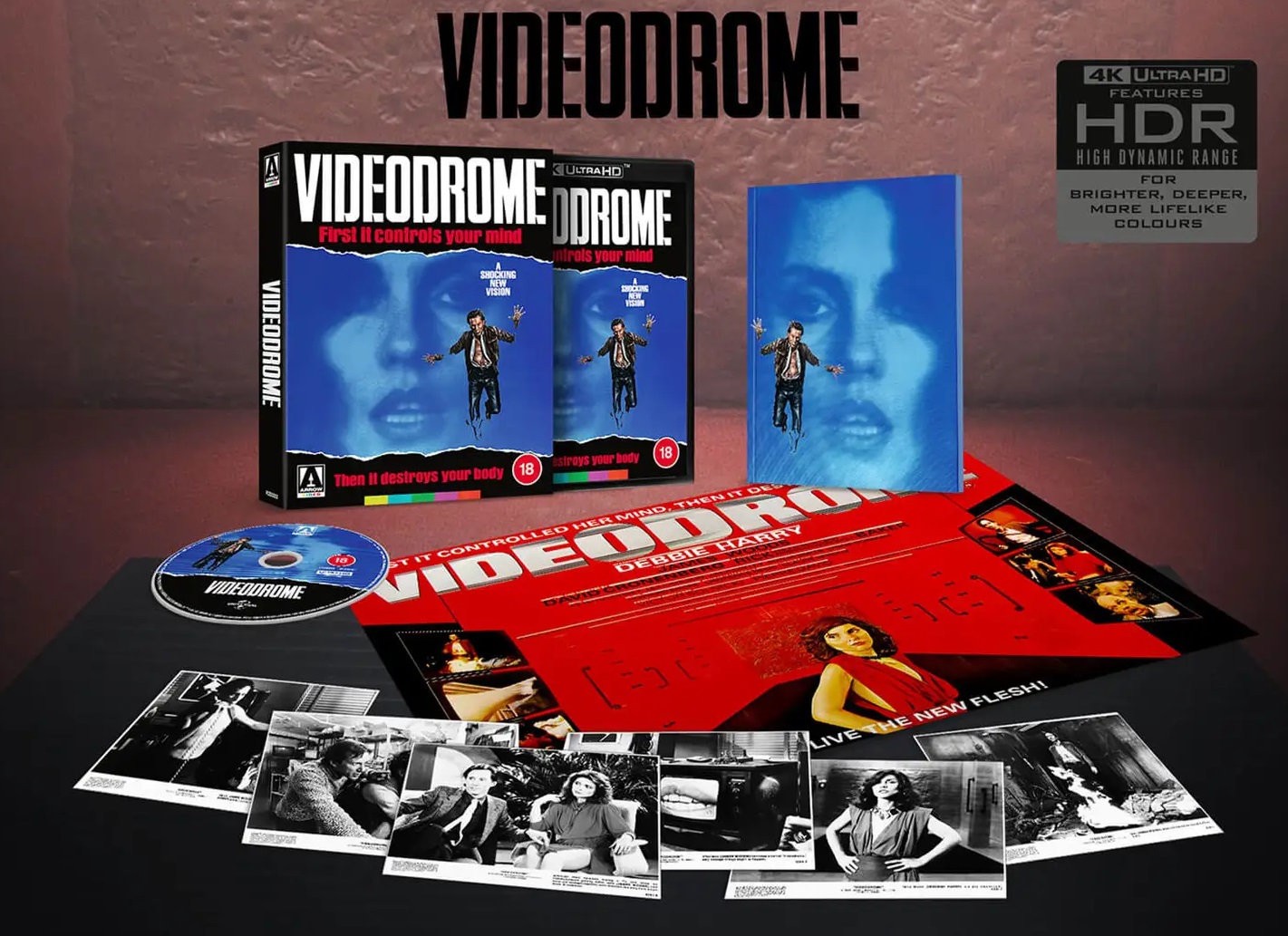 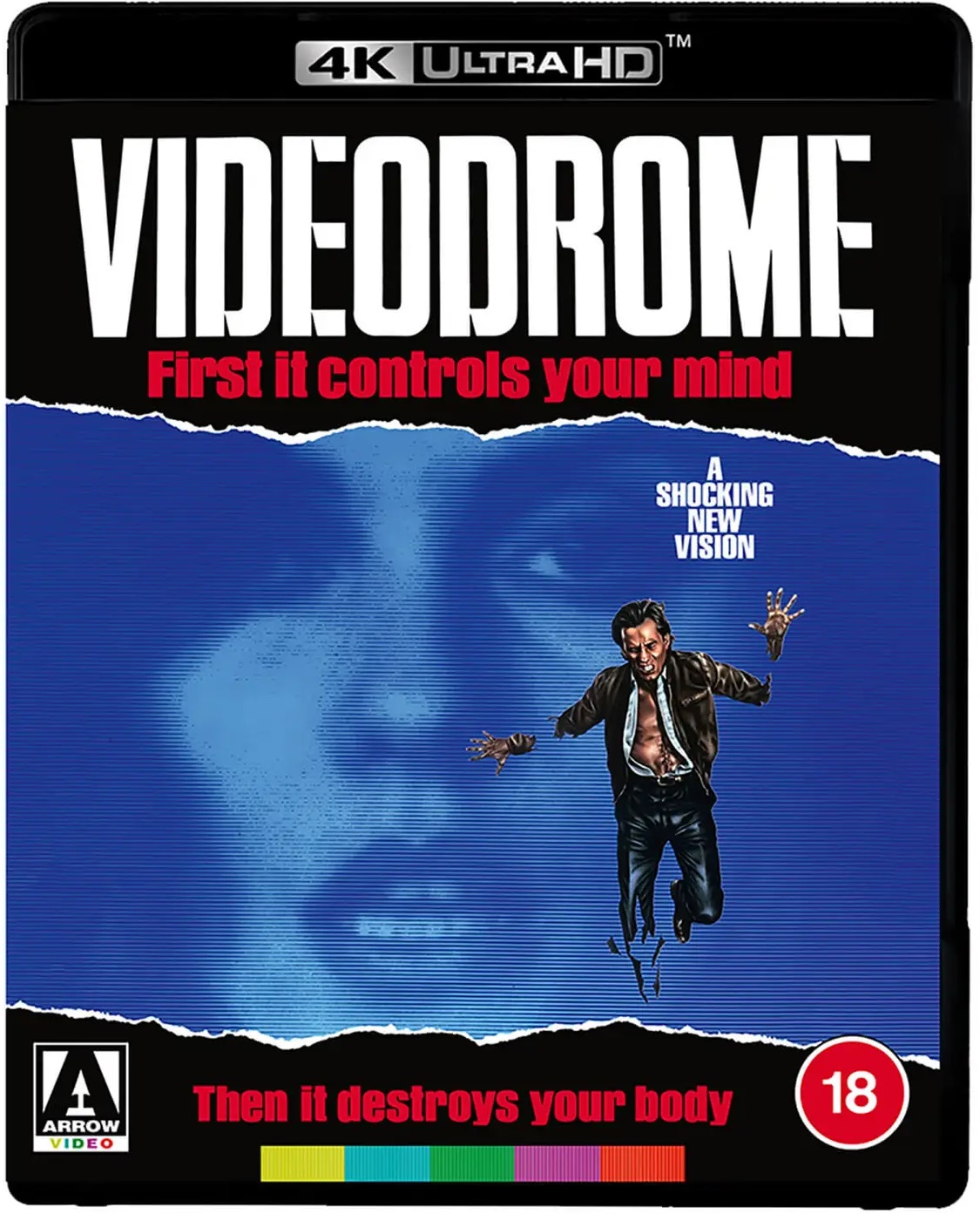