On October 4th you’ll be able to pick up this new 4K release of The Wolf Man, in time for the film’s 80th Anniversary.

Pre-orders are live now for Red Carpet subscribers, and around 12 noon for everyone else, so ignore any ‘sold out’ notices until then.

Even a man who is pure in heart and says his prayers by night may become a wolf when the wolfbane blooms and the autumn moon is bright.” In 1941, The Wolf Man introduced the world to a new Universal movie monster and the mythology of the werewolf was redefined forever. Featuring a heartbreaking performance by Lon Chaney Jr. and groundbreaking makeup by Jack Pierce, this story of a cursed man who transforms into a deadly werewolf when the moon is full has not only become a masterpiece of the horror genre, but of all time. 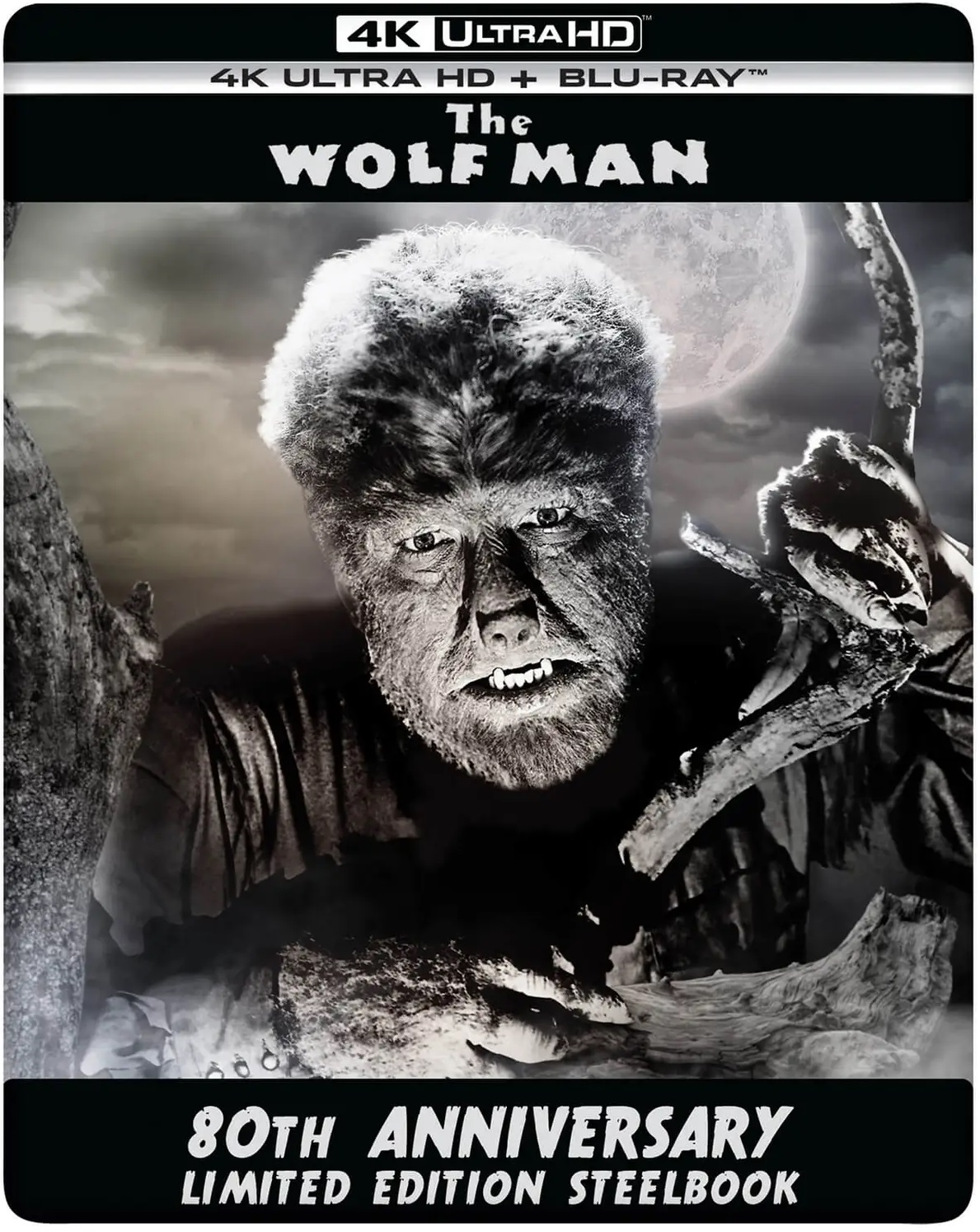 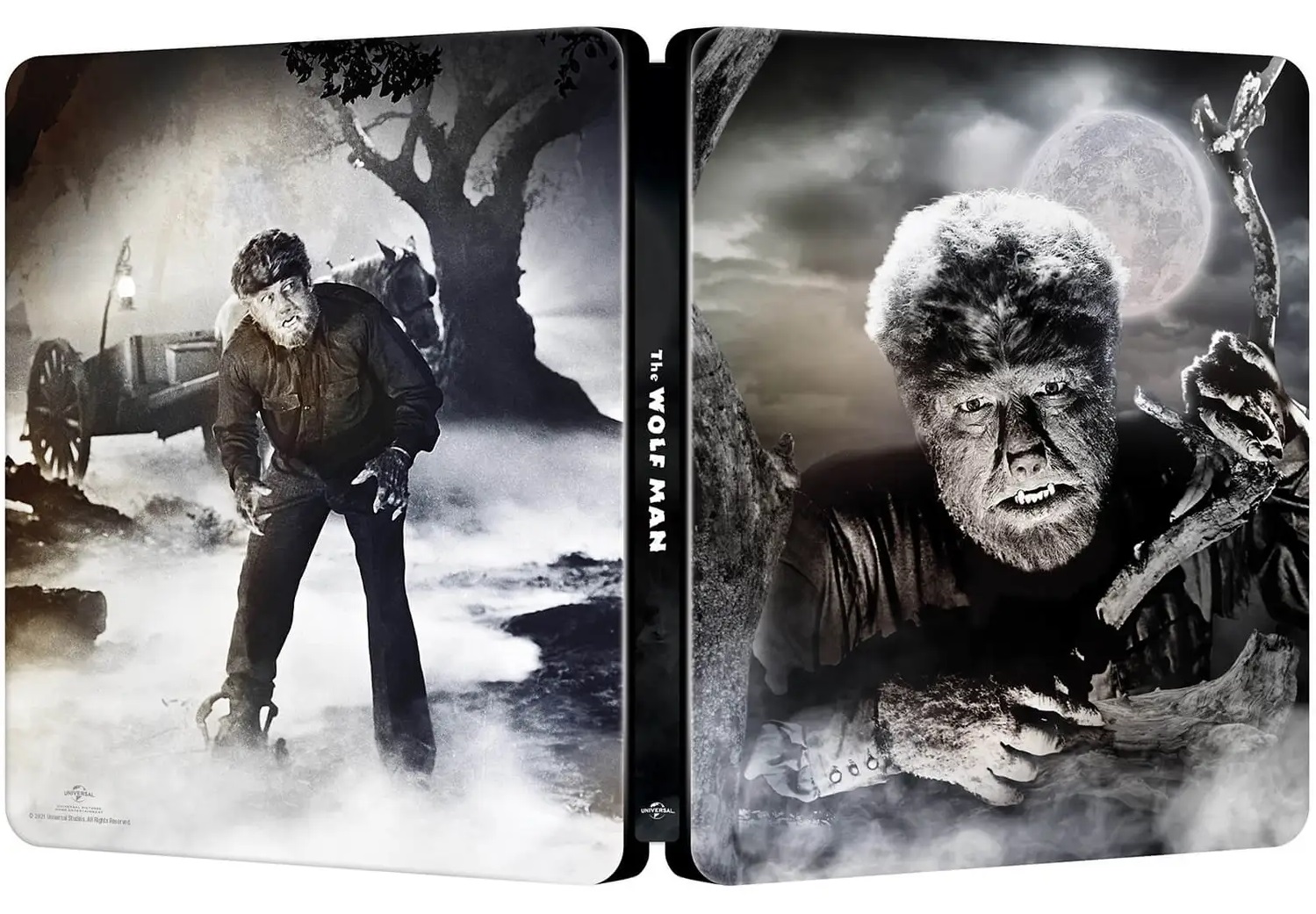 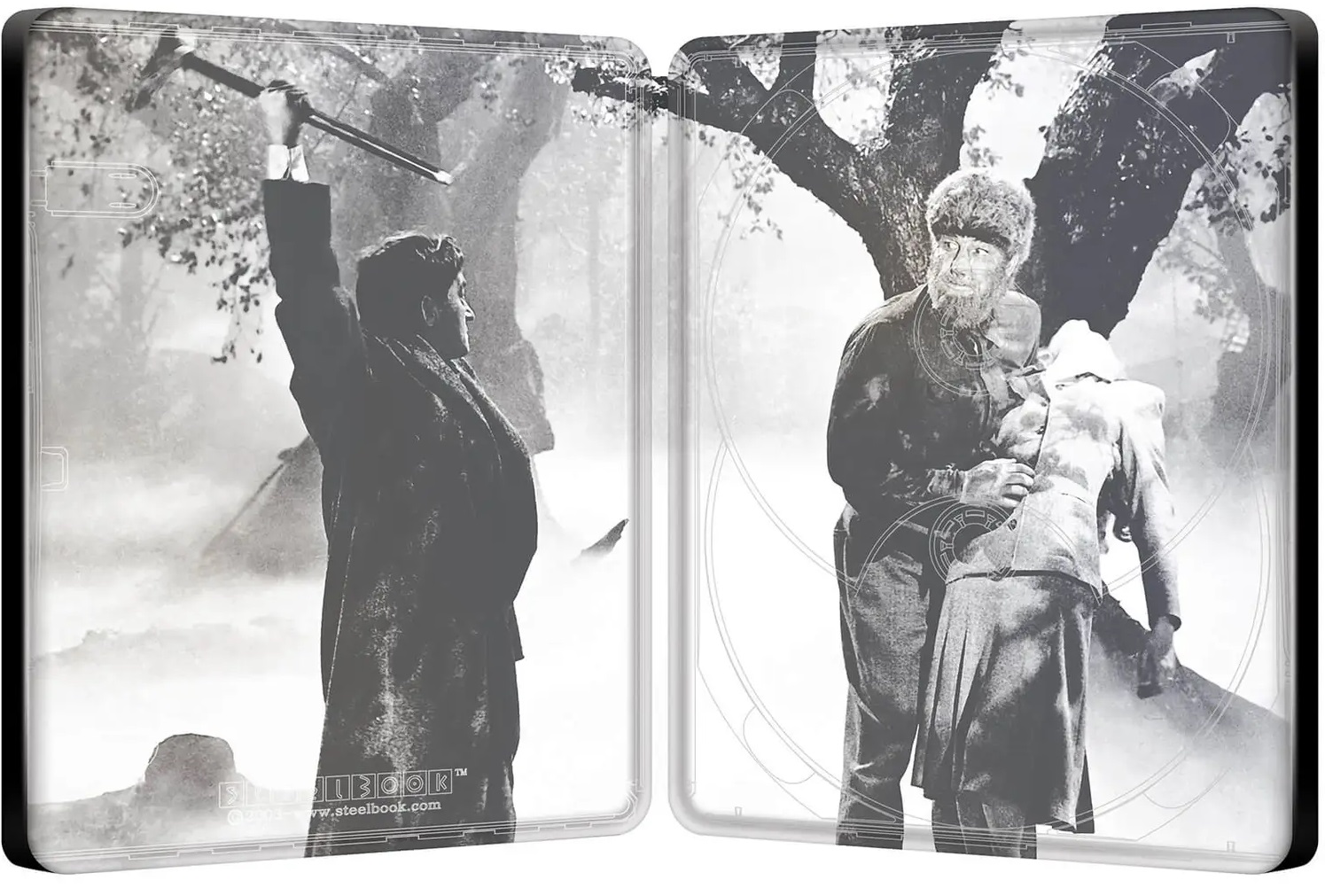