On January 25th you can pick up this new Zavvi exclusive steelbook release of Tears of The Sun, which is limited to just 2000 copies.

Pre-orders will be live at 6PM UK time on Sunday December 20th, so ignore the ‘sold out’ button for now.

Loyal veteran Navy S.E.A.L. Lt. A.K. Waters (Bruce Willis) is sent into the heart of war-torn Africa on a hazardous mission to rescue Dr. Lena Hendricks (Monica Bellucci), a U.S. citizen who runs a missionary. When the beautiful doctor refuses to abandon the refugees in her care, Lt. Waters finds himself having to choose between following orders and the dictates of his own conscience. Together, they begin a dangerous trek through the deadly jungle, all the while being pursued by a rebel militia group, with only one goal in mind: to assassinate Lt. Waters’ unit and the refugees in his care. 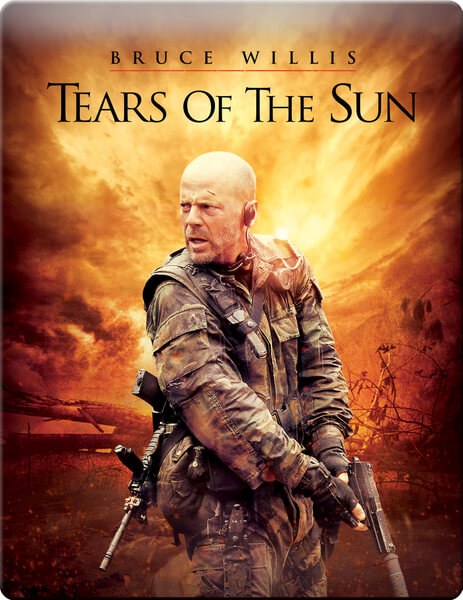 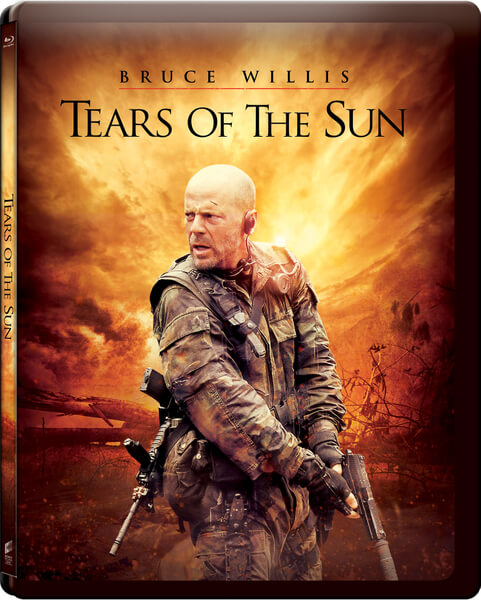 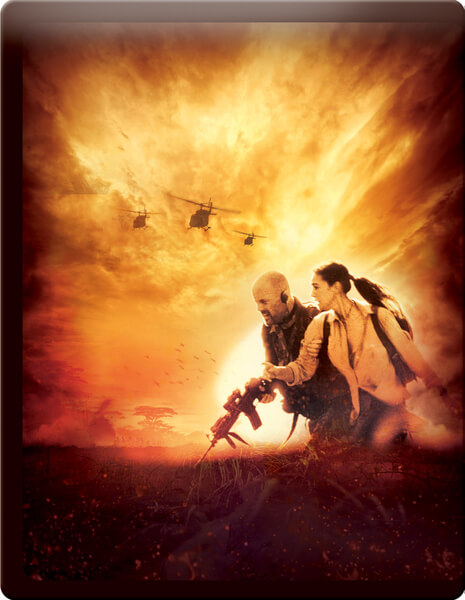 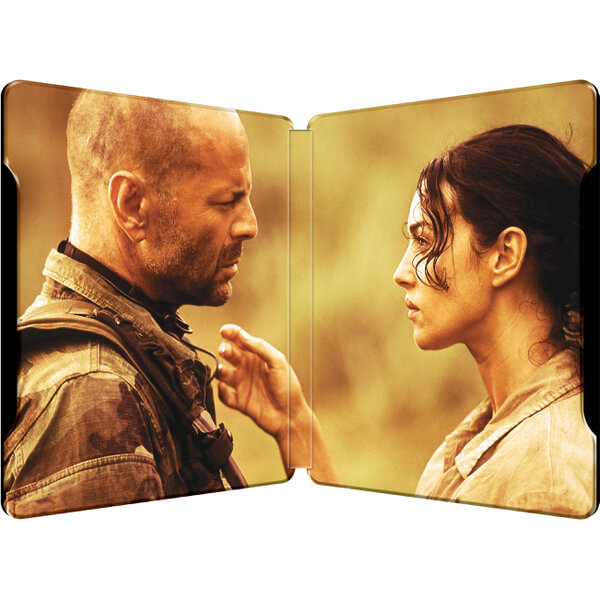