Pre-orders will be live at 6pm on Sunday 25th October, so ignore the ‘sold out’ button until then.

For four urban explorers, a weekend of male bonding in the Appalachian backwoods turns into a fight for survival against nature and the brutality of man.

Based on the novel by James Dickey. Academy Award nominations for Best Picture and Best Director. 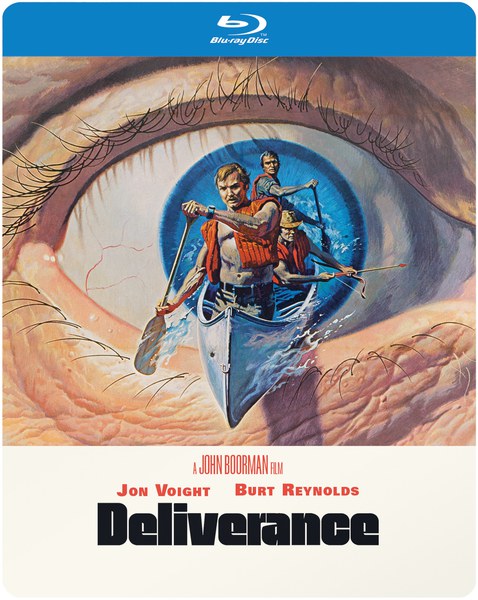 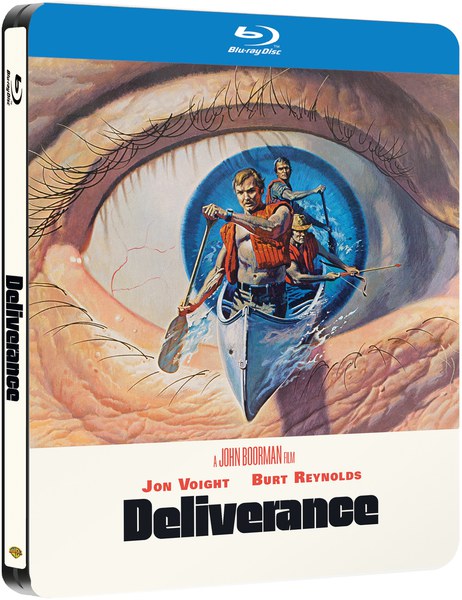