Pre-orders will be live on Saturday October 31st, so ignore the ‘sold out’ button for now.

Jean-Claude Van Damme, Harold Diamond Eric Sloane is crowned the World Kickboxing Champion following his tremendous victory in the US national competition. Proclaiming that he will now take on the best in the world, Eric and his brother Kurt head to the Far East for a showdown with the legendary Tong Po. As the bout begins, Eric is outclassed by the vicious Thai. To assert his dominance Tong Po cripples Eric in a horrifying and unnecessary act of gratuitous violence. Kurt swears revenge, but the only way to avenge his brother is to tackle Tong Po in the ring. This sets Kurt on a journey of new discovery to learn the unorthodox methods needed to take on the invincible Thai killer and become the legendary Bak Shung: The White Warrior. 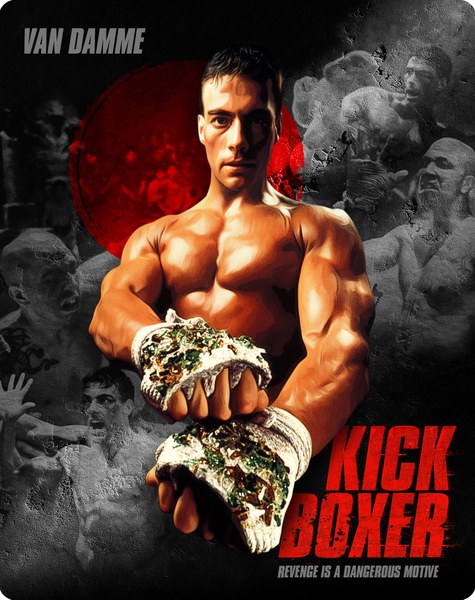 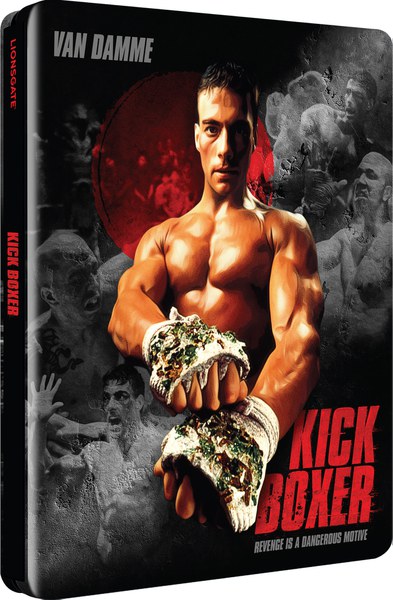 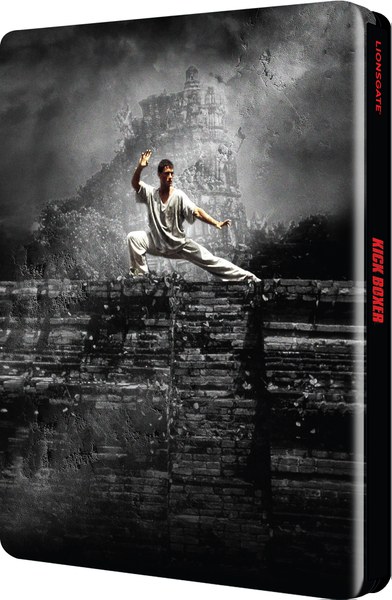 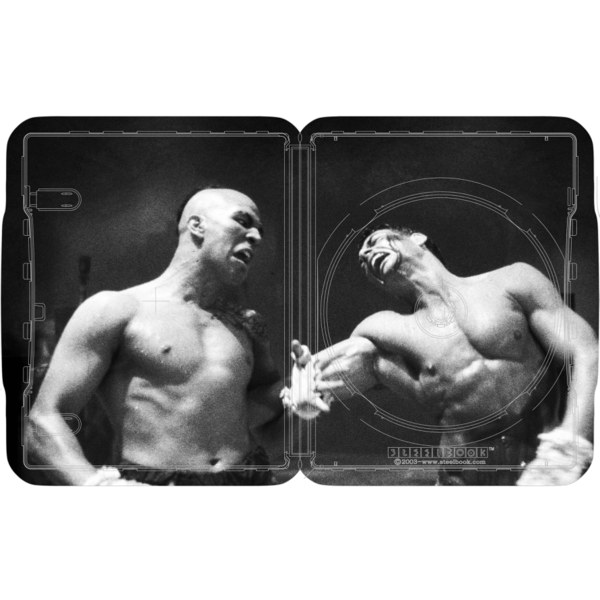