On February 15th you’ll be able to pick up this exclusive Zavvi Steelbook release of Hayao Miyazaki’s Kiki’s Delivery Service.

Pre-orders will be live at 9am on December 25th, so ignore the ‘sold out’ button for now.

It’s witch meets world, as teenage Kiki chooses to live on her own in a new town, using her magical powers to get by. But Kiki is poor with potions and second-rate at spells – instead, she sets up a courier service, using her broomstick to deliver everything from pies to pets. At first with only her sarcastic cat Jiji for company, she soon discovers that she has more friends than she ever thought possible. 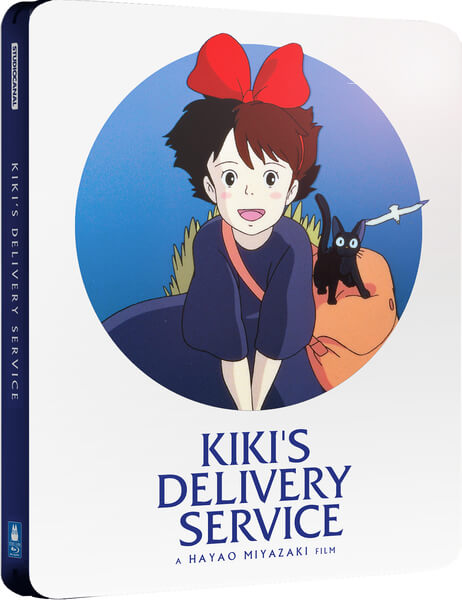