Titans of Cult’s first release, “Blade Runner”, is getting a long-awaited 4K Steelbook re-issue in June

On June 20th, Titans of Cult are bringing us a re-issue of their long out of print first rleease, Blade Runner.

The steelbook will be presented in a clear slipcase, along with an enamel badge and drinks coasters.

Visually spectacular, intensely action-packed and powerfully prophetic since its debut, Blade Runner dazzles in Ridley Scott’s definitive Final Cut, including extended scenes and special effects. In a signature role as 21st-century detective Rick Deckard, Harrison Ford bring his masculine-yet-vulnerable presence to this stylish noir thriller. In a future of high-tech possibility soured by urban and social decay, Deckard hunts for fugitive, murderous replicants – and is drawn to a mystery woman whose secrets may undermine his soul. 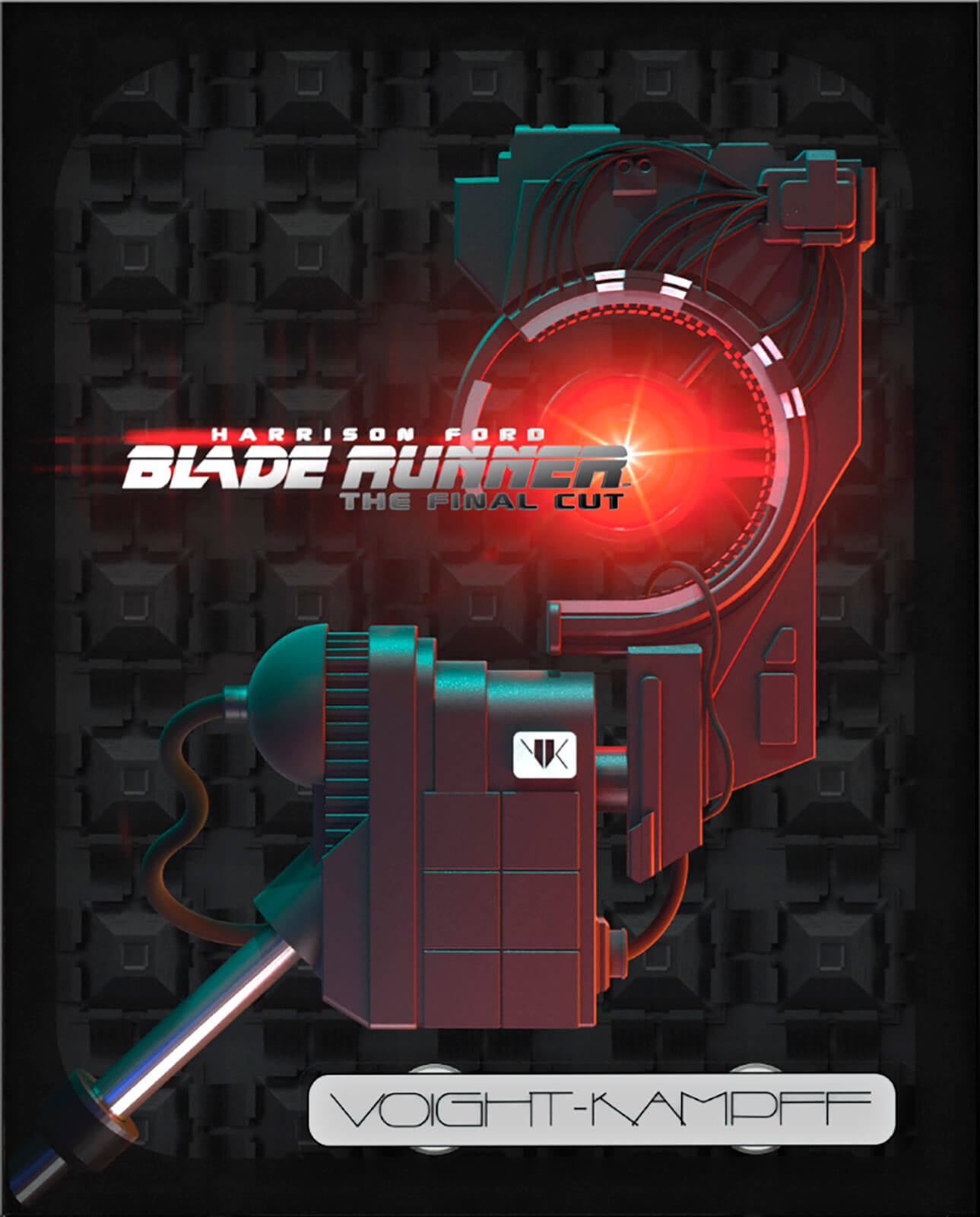 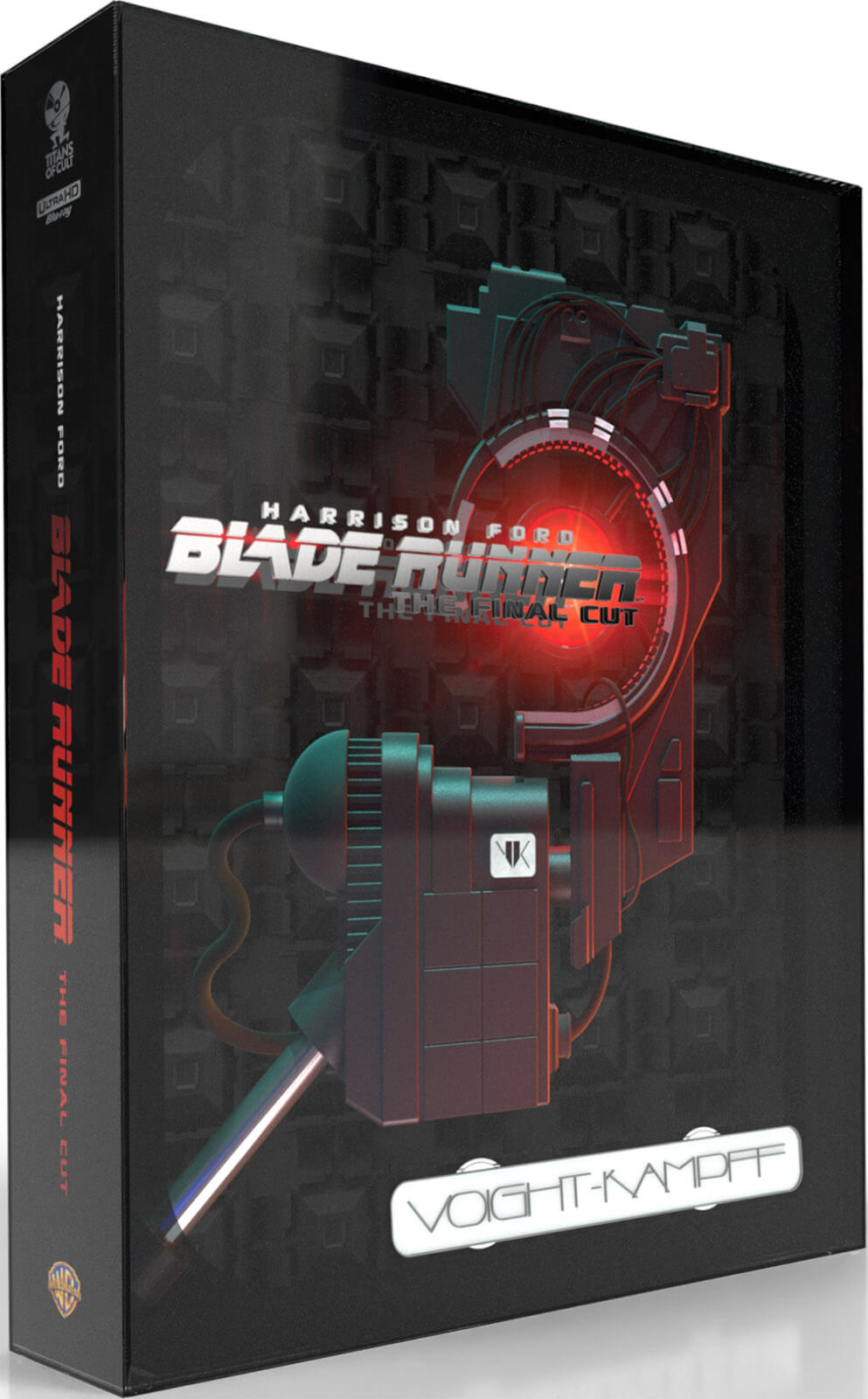 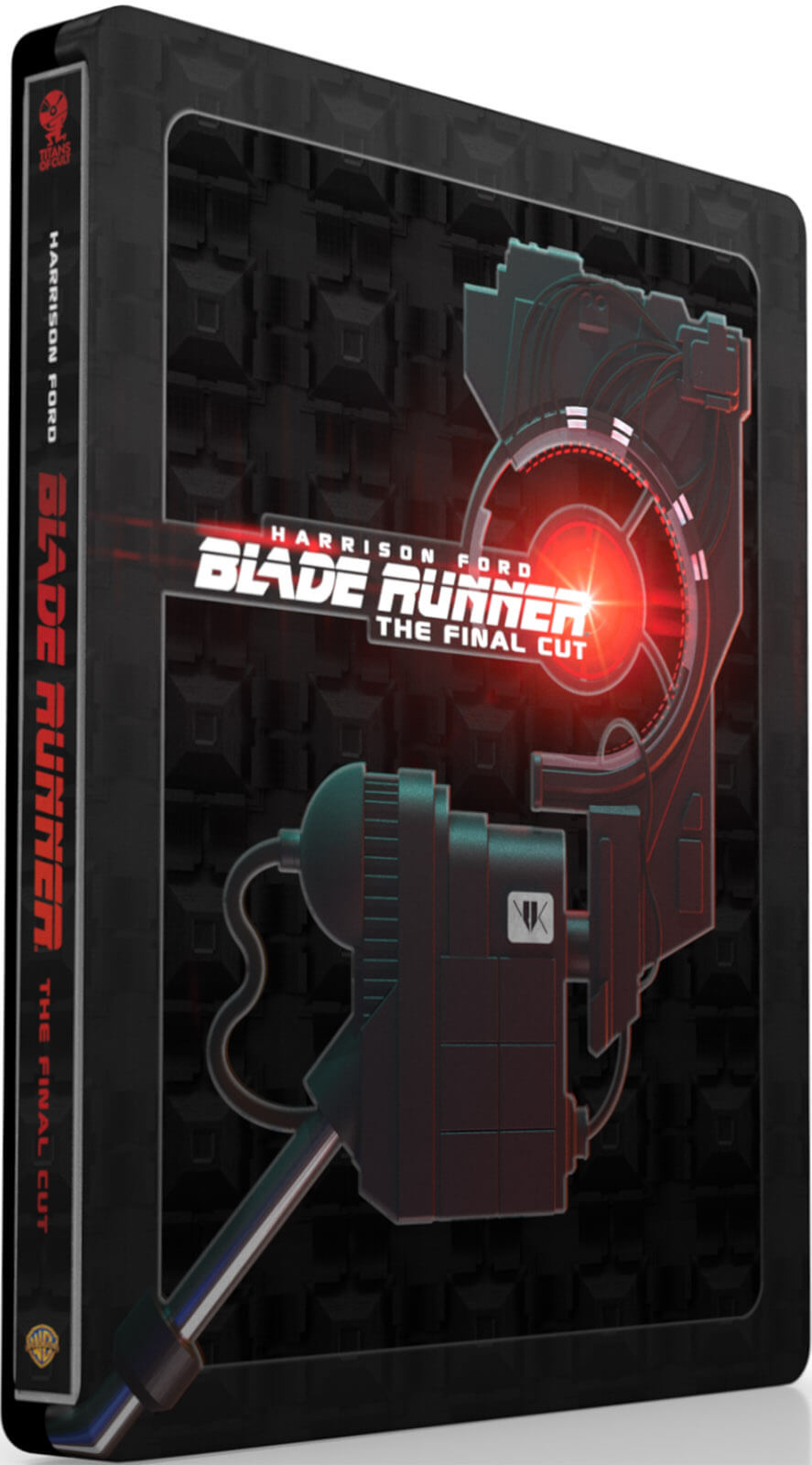 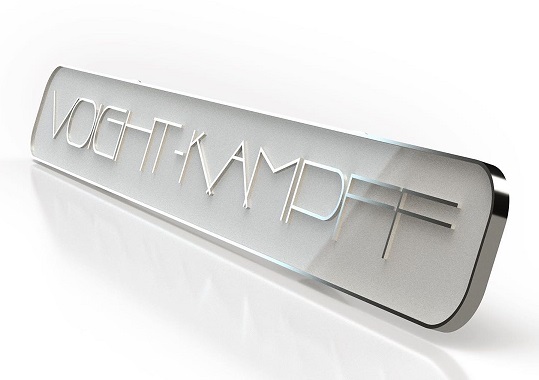 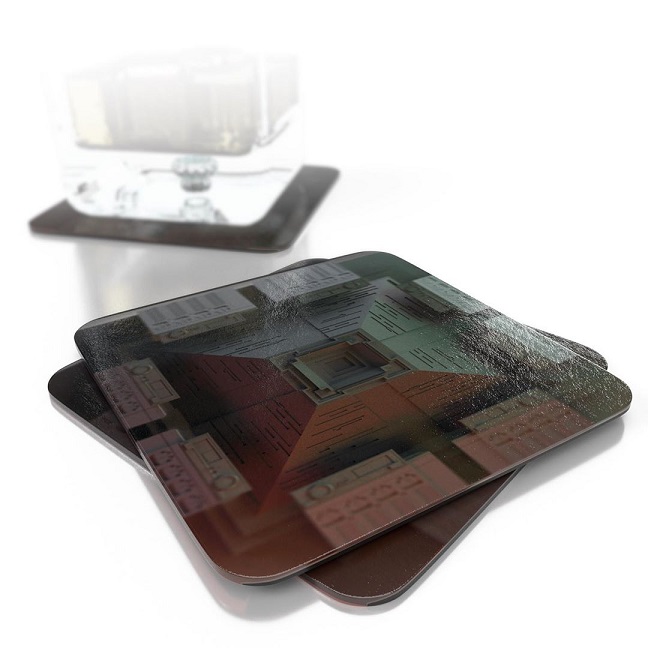 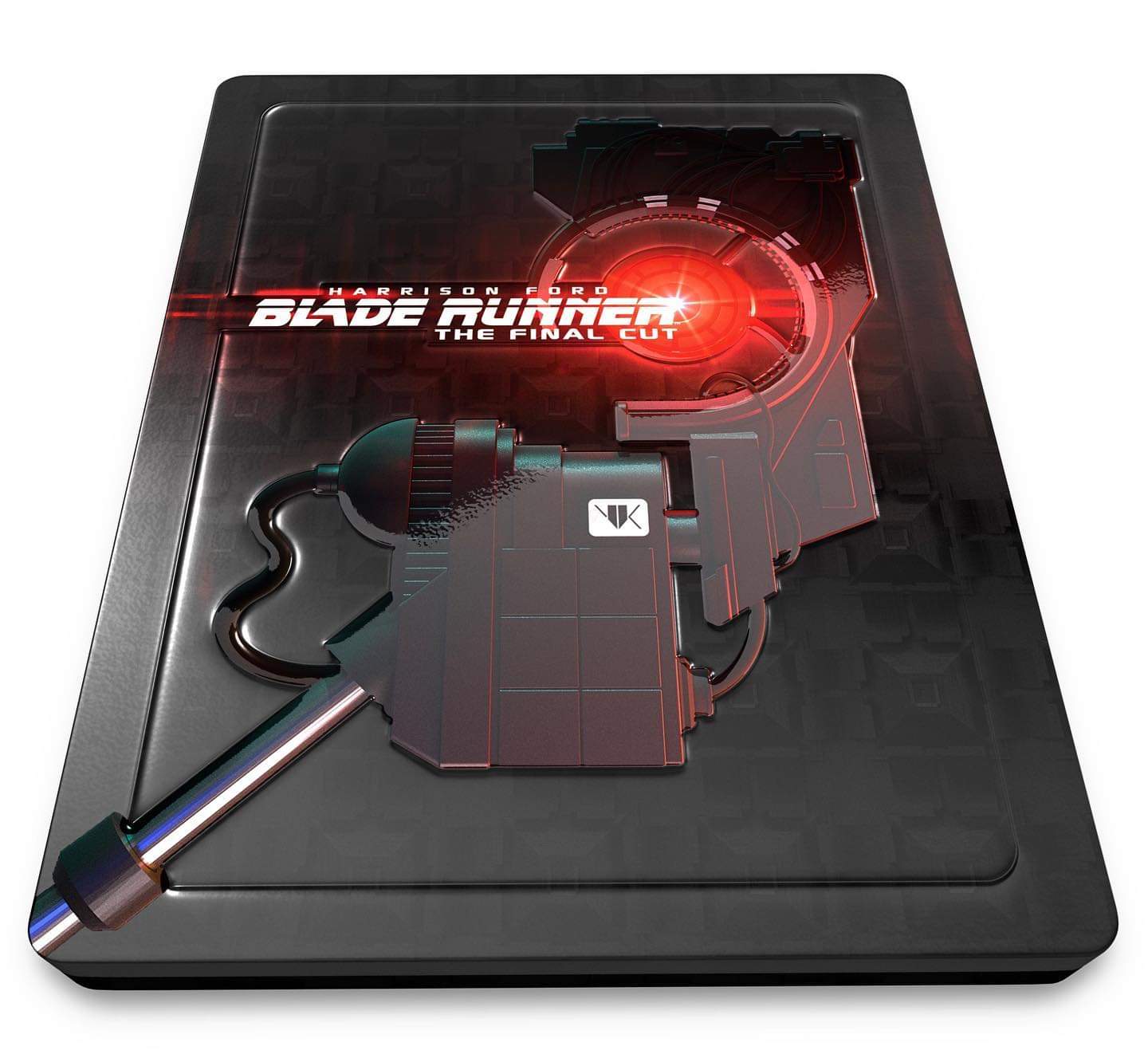