On July 4th you’ll be able to pick up this new 4K steelbook of the brilliant Tremors, which features a ton of new and archive extras. 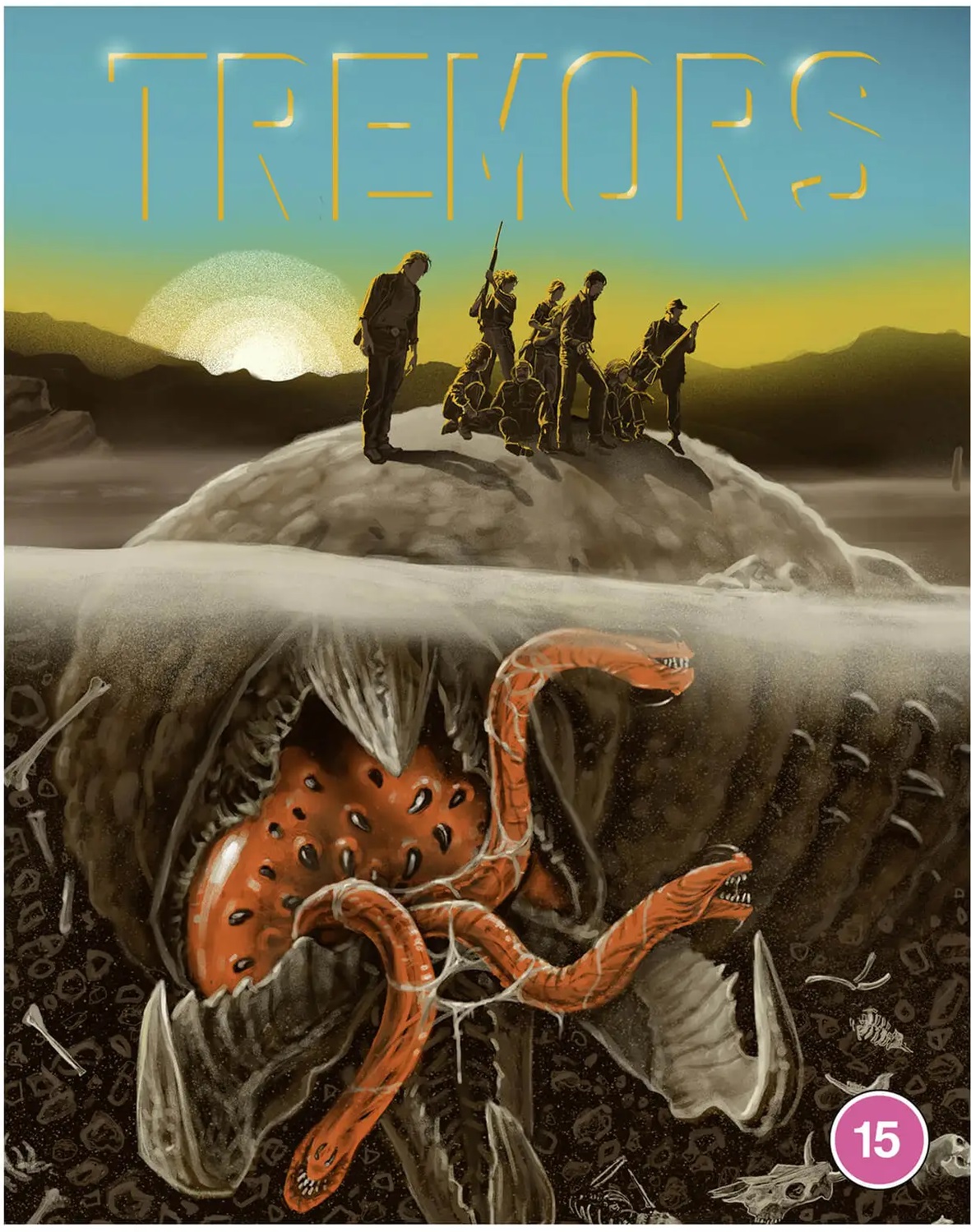 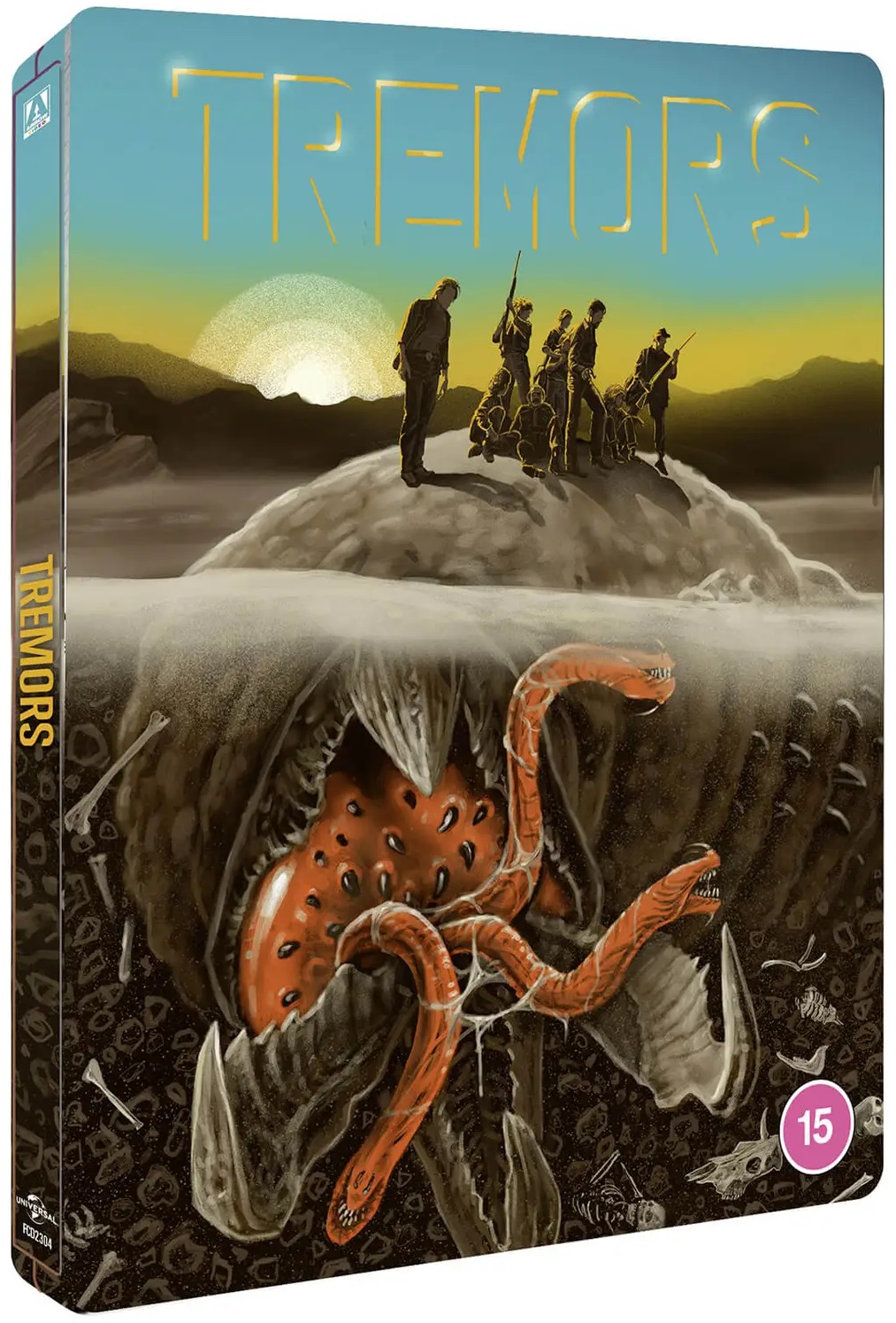 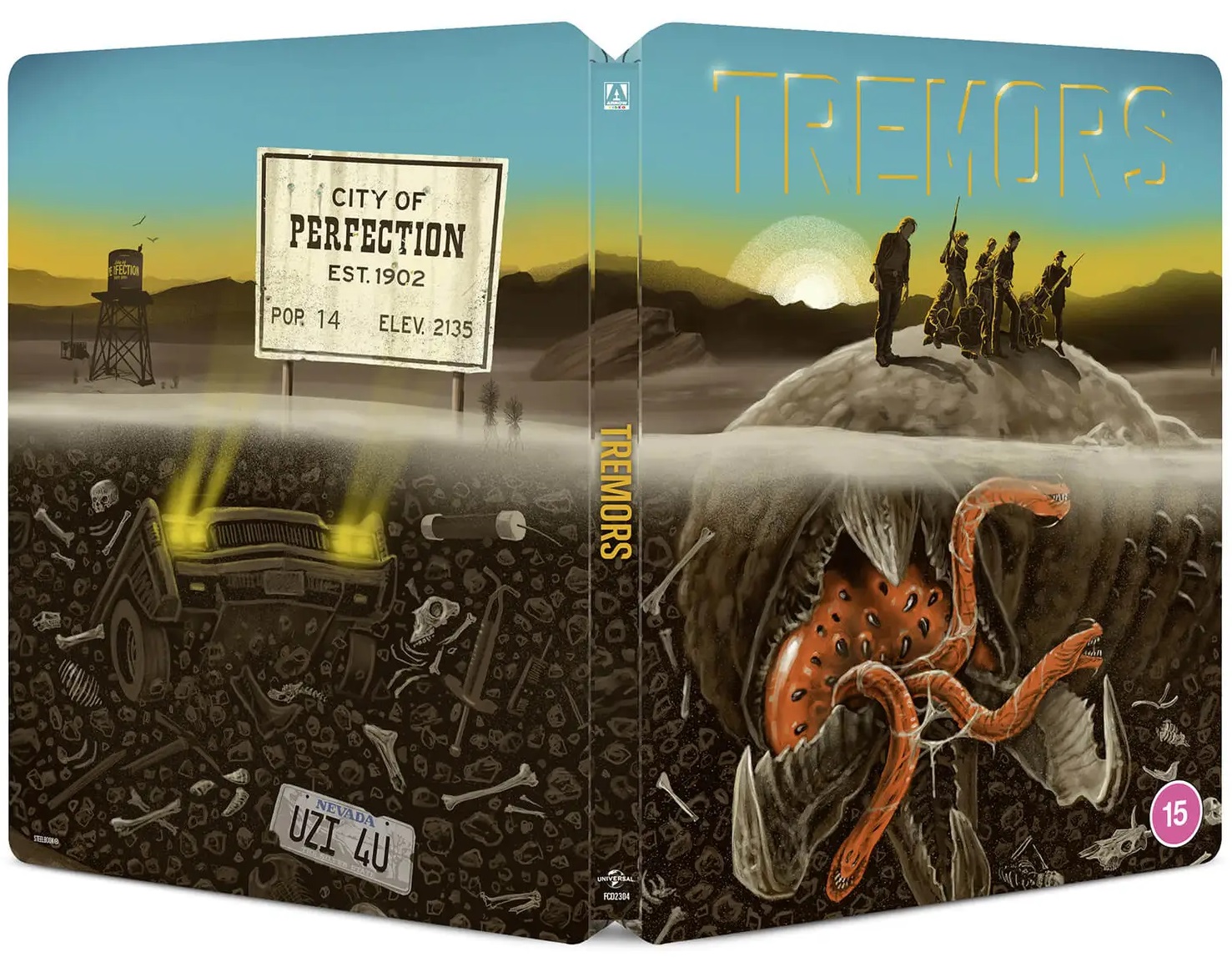