UPDATE – This has now sold out, however nearer release time Zavvi often have additional copies available due to cancellations. As soon as we hear they do, we’ll update! Follow us on Twitter or Facebook for the latest updates.

Since its first screening for critics a few weeks ago, Captain America: Civil War has been getting rave reviews, as it as it links together story elements from both Captain America: The Winter Solder and Avengers: Age of Ultron, as well as launching Phase Three of the MCU.

Zavvi are once again teaming with Marvel to bring release the movie’s UK steelbook edition, with a release date of September 5th
Pre-order: Zavvi 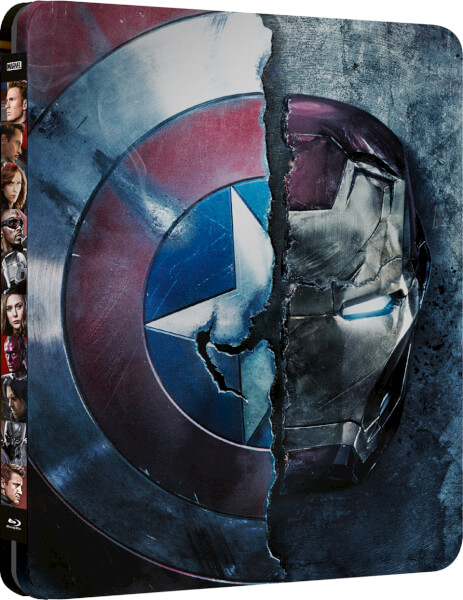 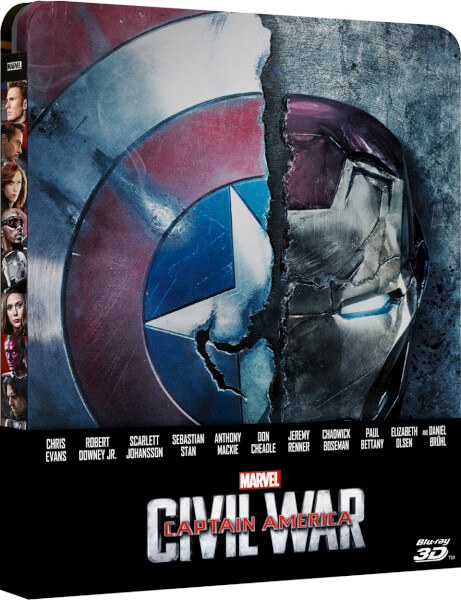 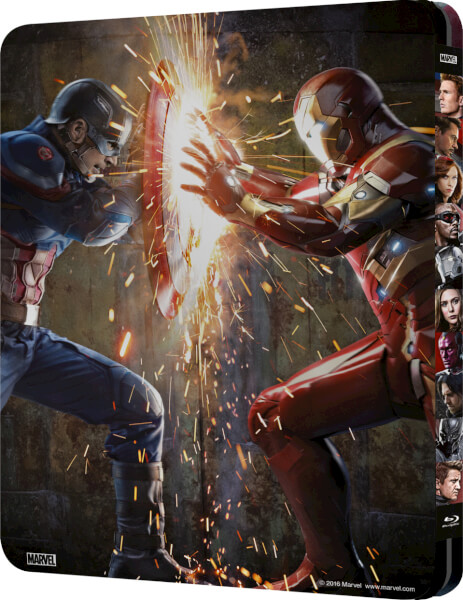 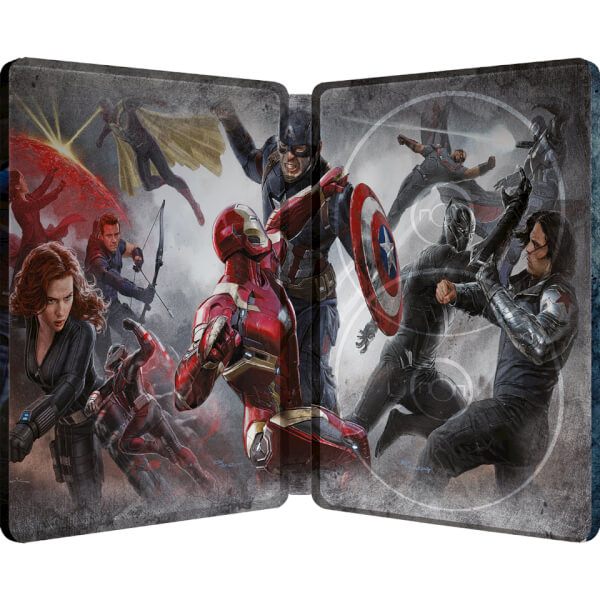