The Grudge is back. The long-running horror franchise has seen several Japanese chapters, followed by a US remake with its own sequels, and now there’s a new US chapter.

Zavvi are bringing us the UK exclusive steelbook release, which we’ve been told is Blu-ray only. We’re not sure yet if a 4K version well be available anywhere else.

Final art is still TBC, but pre-orders are due to go live at Zavvi on Friday January 24th, so ignore any ‘sold out’ notices before then.

Producer Sam Raimi brings us a twisted new take of the horror classic .Directed by Nicolas Pesce, THE GRUDGE stars Andrea Riseborough, Demián Bichir, John Cho, Betty Gilpin with Lin Shaye and Jacki Weaver. With a screenplay by Nicolas Pesce and a story by Nicolas Pesce and Jeff Buhler, THE GRUDGE is based on the film “Ju-On: The Grudge” written and directed by Takashi Shimizu. THE GRUDGE is produced by Sam Raimi, Rob Tapert and Taka Ichise and is executive produced by Nathan Kahane, Erin Westerman, Brady Fujikawa, Andrew Pfeffer, Roy Lee, Doug Davison, John Powers Middleton and Schuyler Weiss. 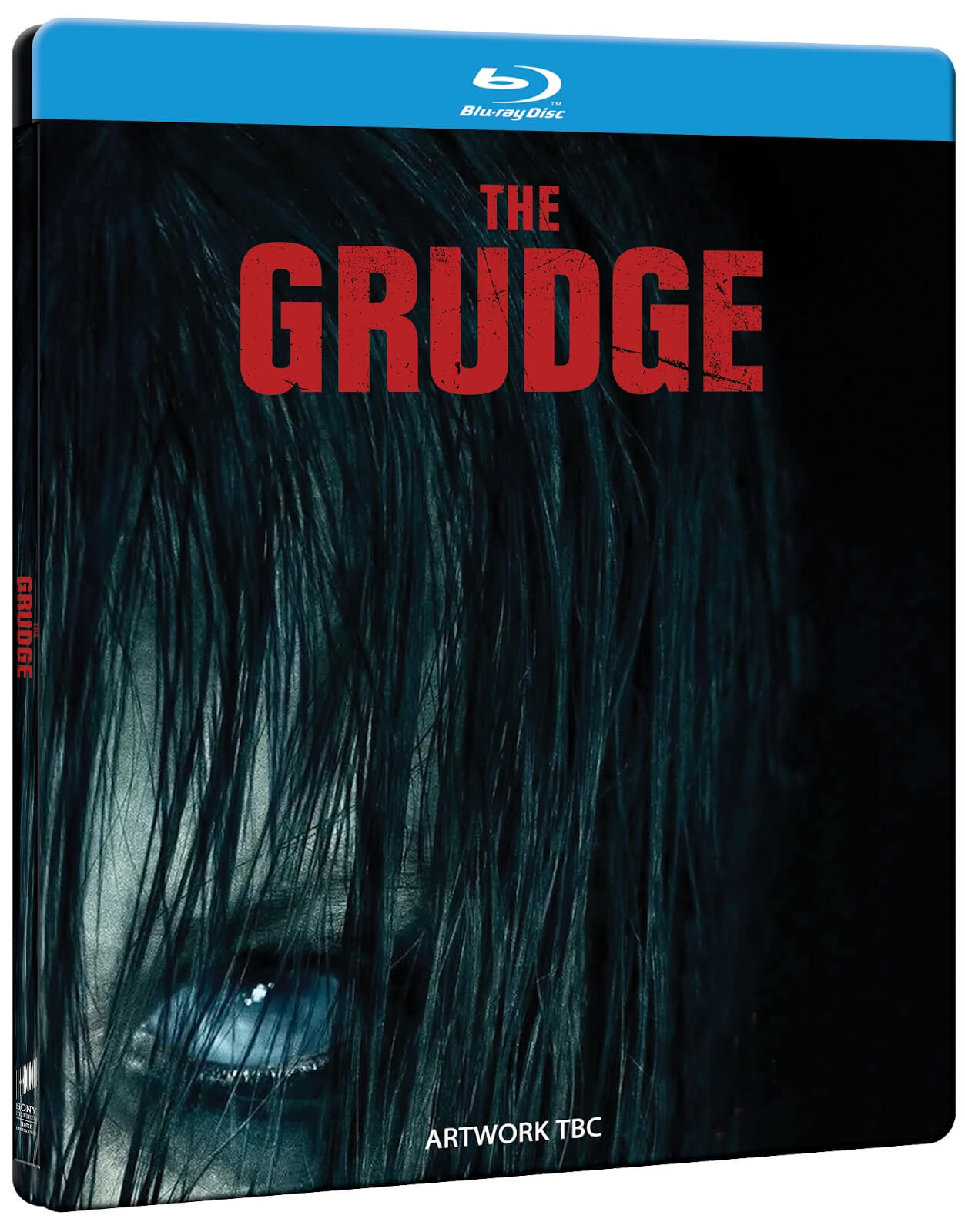