While the first Suicide Squad was critical dud, it certainly did very well at the box office, helped in no small part by a great performance by Margot Robbie as Harley Quinn.

Robbie is now the star of this new spin-off, Birds of Prey (And the Fantabulous Emancipation of One Harley Quinn), and the early reviews are certainly much more positive than for Suicide Squad.

The UK will be getting a 4K steelbook later this year. Final art and release date are still TBC, and pre-orders are live right now.

Please note – at the time of writing HMV’s listing has theirs as an exclusive, so you’ll have to wait until the artwork is confirmed to see the difference and choose your favourite.

You ever hear the one about the cop, the blonde, the psycho and the mafia princess? Birds Of Prey And the Fantabulous Emancipation of One Harley Quinn is a twisted tale told by Harley herself, as only Harley can tell it. When one of Gotham’s most sinister villains, Roman Sionis, and his sadistic right-hand, Zsasz, put a target on a young girl named Cass, the city’s wicked underbelly is turned upside down looking for her. Harley, Huntress, Canary and Renee Montoya’s paths collide and the unlikely foursome have no choice but to team up to take Roman down. 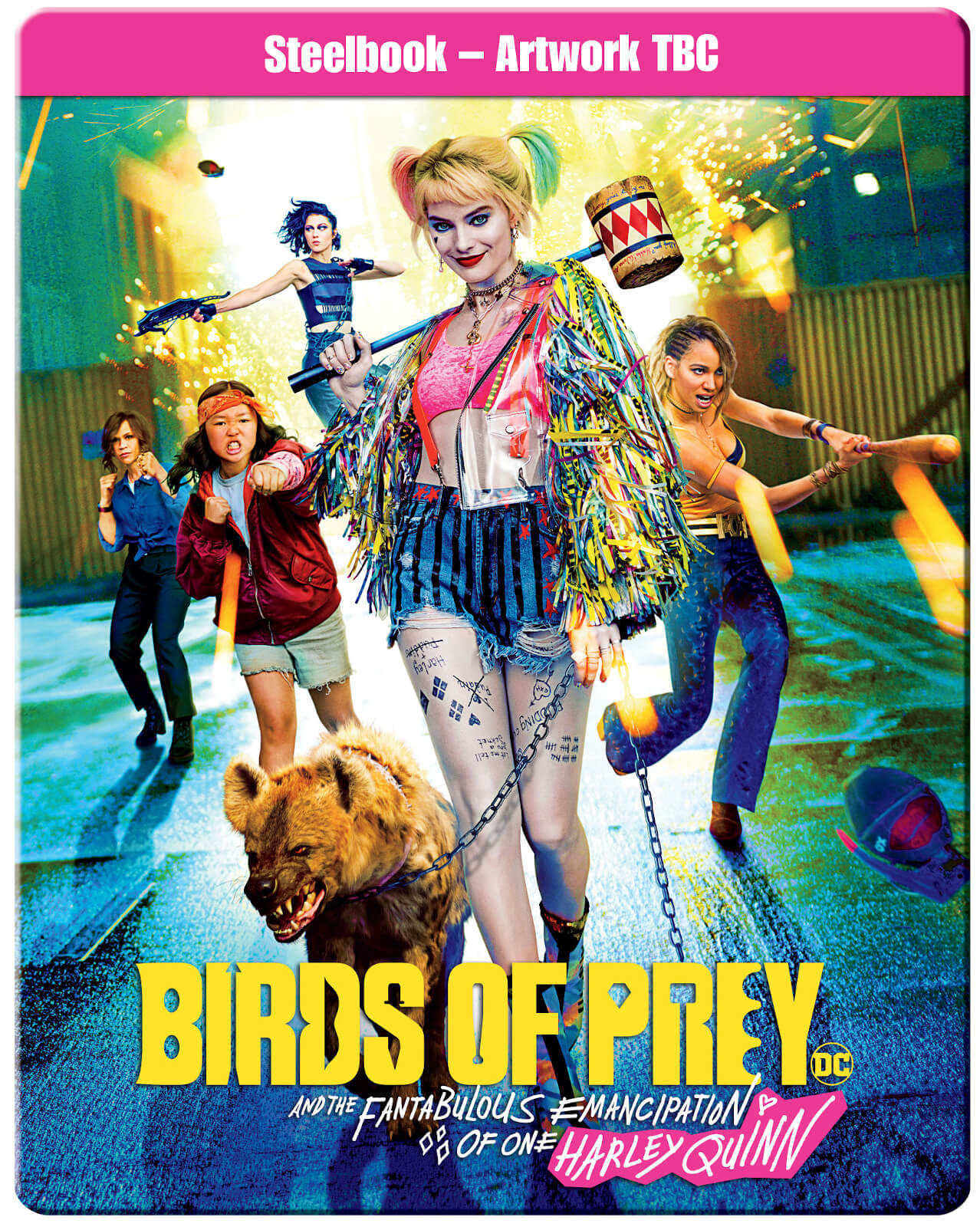 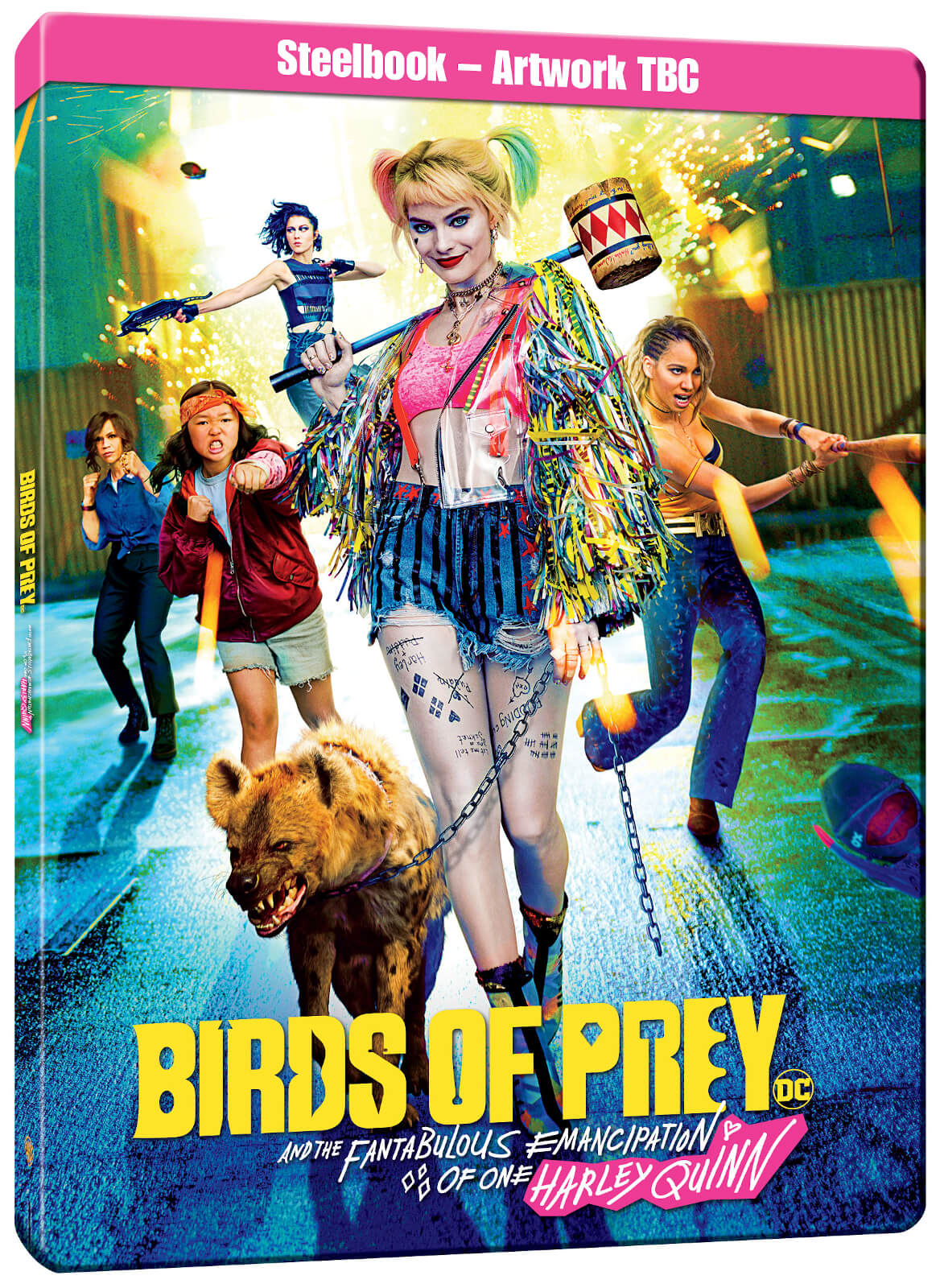