David Lynch’s The Elephant Man is 40 years old, and on April 6th Zavvi are bringing us this great looking steelbook release, complete with a new, director-approved 4K restoration.

Pre-orders are due to go live at Zavvi on Saturday February 8th, so ignore any ‘sold out’ notices before then.

A stunning new 4K restoration of THE ELEPHANT MAN, with both picture and sound overseen by revered director David Lynch, this release is the perfect celebration of the films 40th anniversary. Starring Anthony Hopkins and John Hurt, THE ELEPHANT MAN is an extraordinary and intensely moving true story of bravery and humanity. John Merrick (John Hurt) is The Elephant Man, forced into circus sideshows and spurned by society because of the disfiguring disabilities he was born with. Rescued by a well meaning surgeon (Anthony Hopkins), he tries to escape a life of prejudice and cruelty as he tries to fit into a world ruled by Victorian sensibilities. Beautifully shot in black and white by the incomparable Freddie Francis, THE ELEPHANT MAN is an unforgettable story of human dignity and survival. 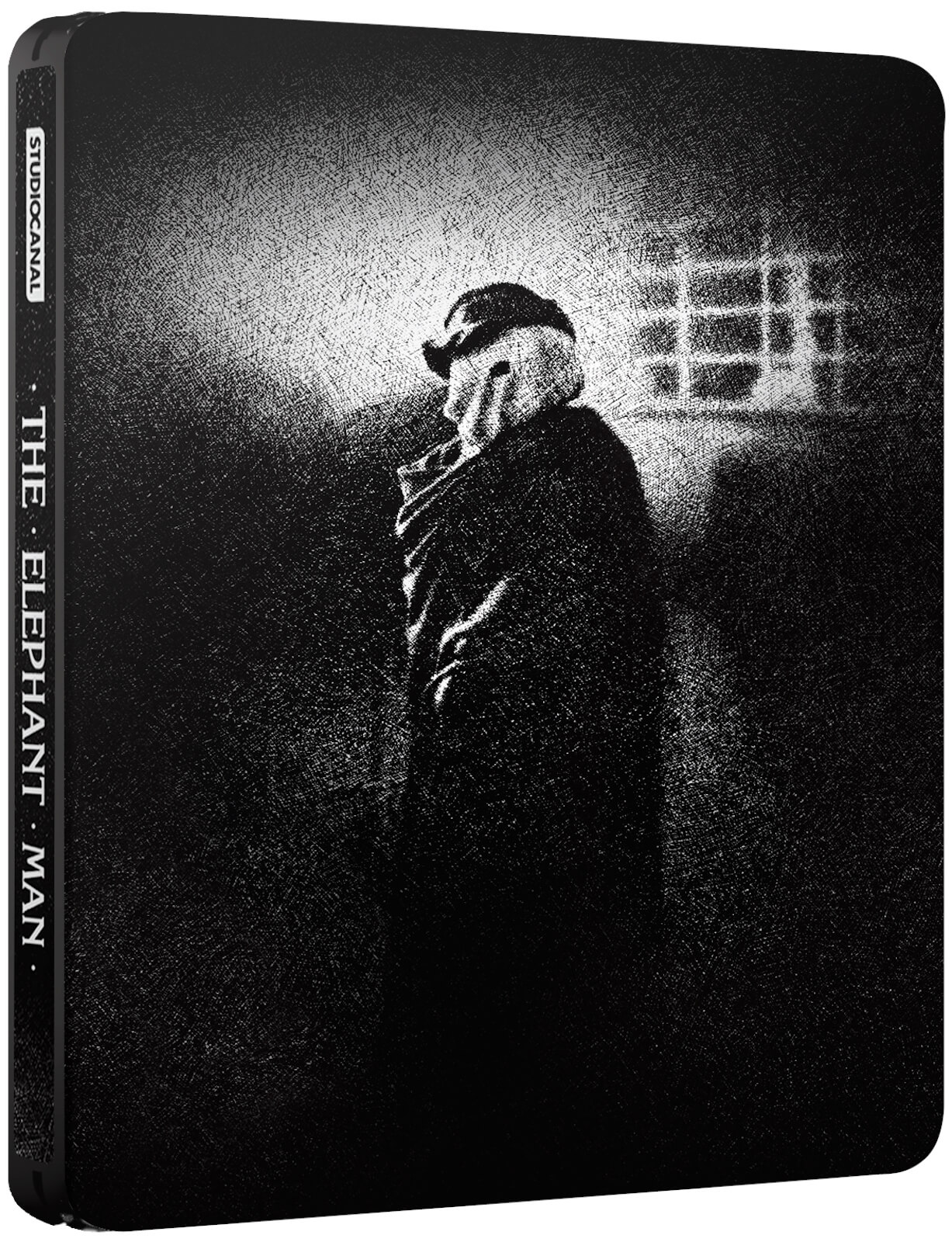 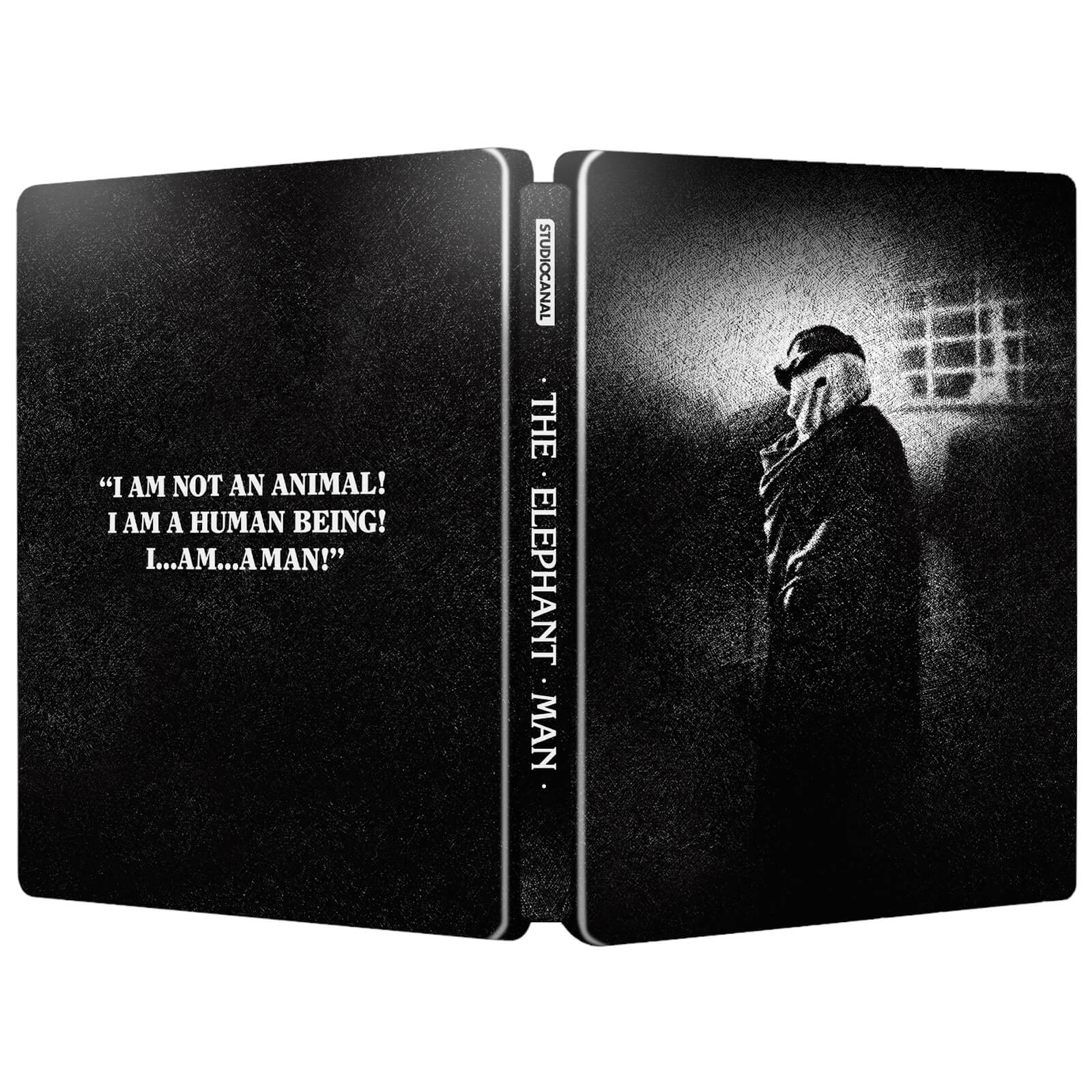 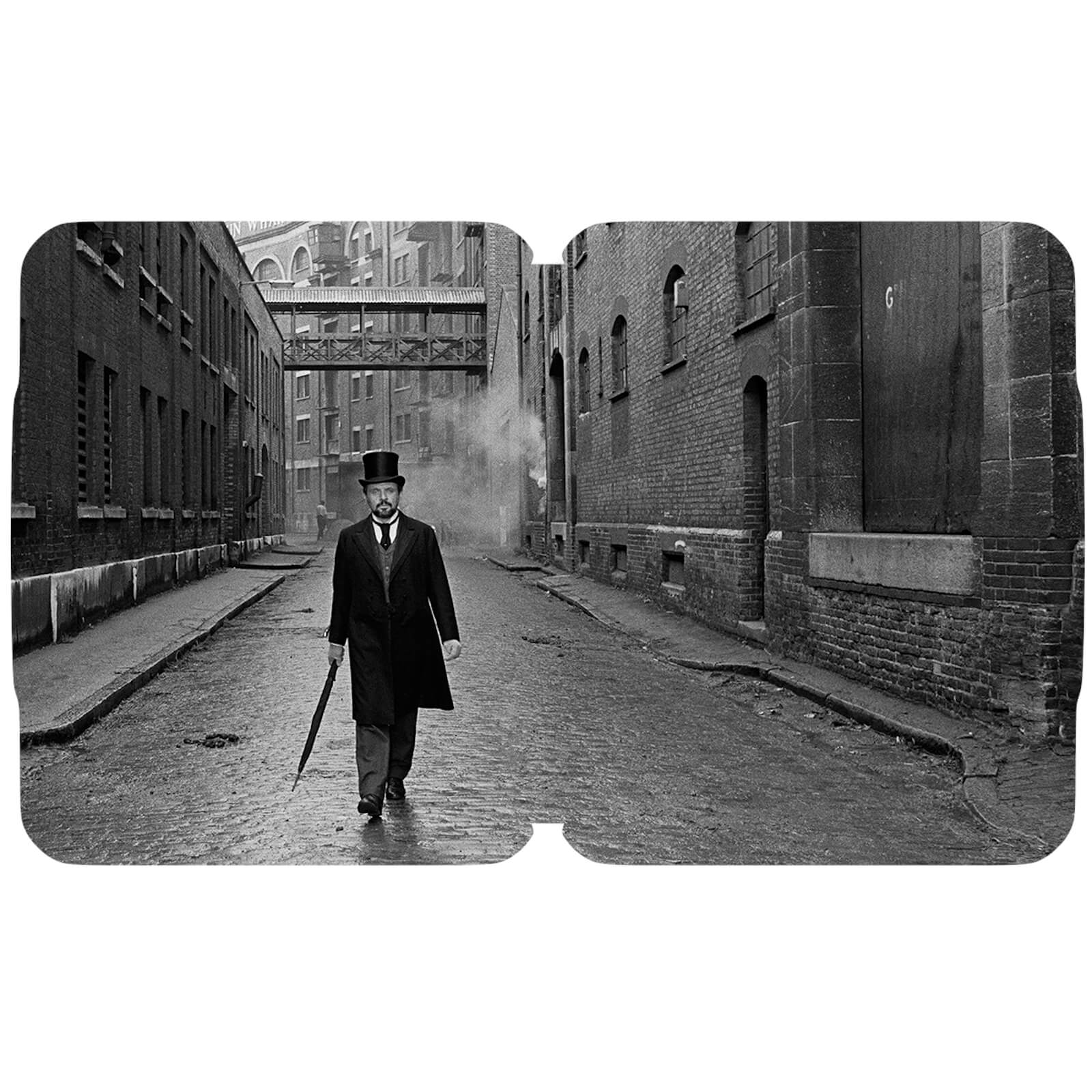