The brilliant comic book prequel “X-Men: First Class” is getting a lenticular Steelbook release from Zavvi in July

On July 19th Zavvi are bringing us this new steelbook release of the awesome X-Men: First Class.

As usual for this series, there be a choice of 4K/Blu-ray, and Blu-ray-only editions.

Pre-orders will live around 9am UK time on Friday April 9th for Red Carpet subscribers, and around 12 noon for everyone else, so ignore any ‘sold out’ notices until then.

See how it all began in this thrilling first chapter in the X-MEN universe. Before Charles Xavier and Erik Lensherr became Professor X and Magneto, they were two young men discovering their powers for the first time. Before they were enemies, they were the closest of friends and gathered an elite team of mutants to form the X-Men in an attempt to prevent World War III! 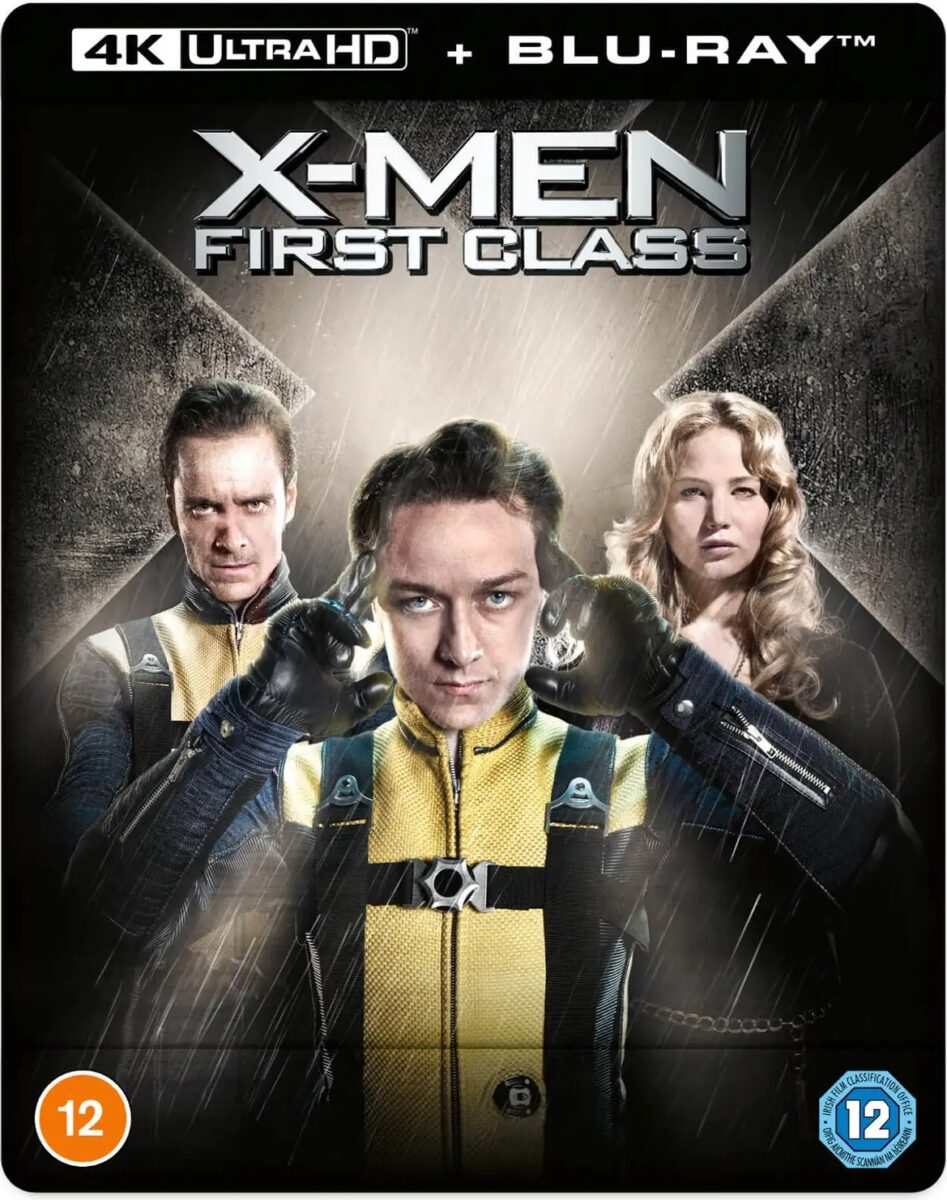 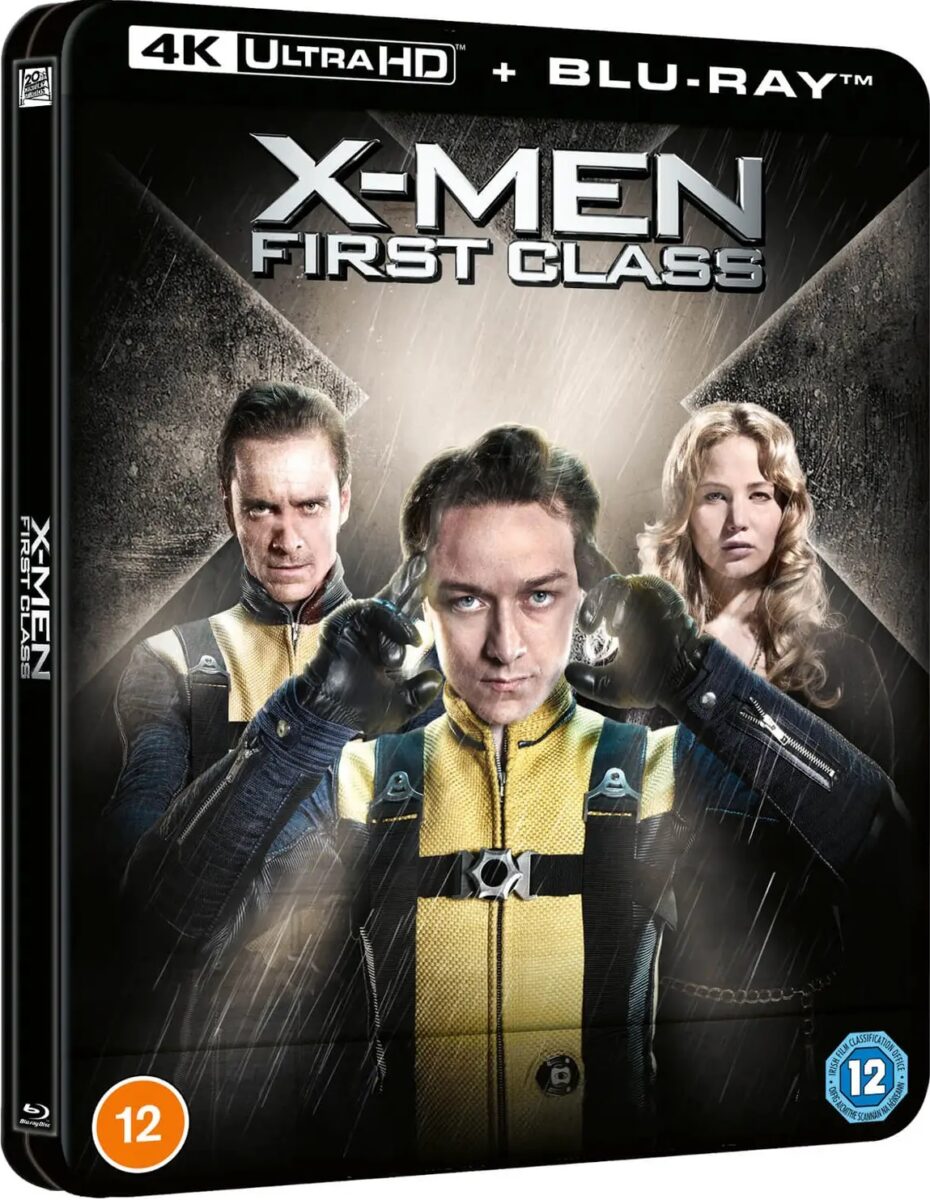