On May 31st Zavvi are bringing us this new 4K steelbook release of Backdraft.

Pre-orders are live now for Red Carpet subscribers, and around 12 noon on Tuesday April 13th for everyone else.

From Academy Award®-winning° director Ron Howard, Backdraft is a visually stunning, emotionally charged, action-thriller about the adventurous lives of professional firefighters. Kurt Russell and William Baldwin star as two feuding siblings carrying on a heroic family tradition as Chicago firefighters. When a puzzling series of arson attacks is reported, they are forced to set aside their differences to solve the mystery surrounding these explosive crimes. 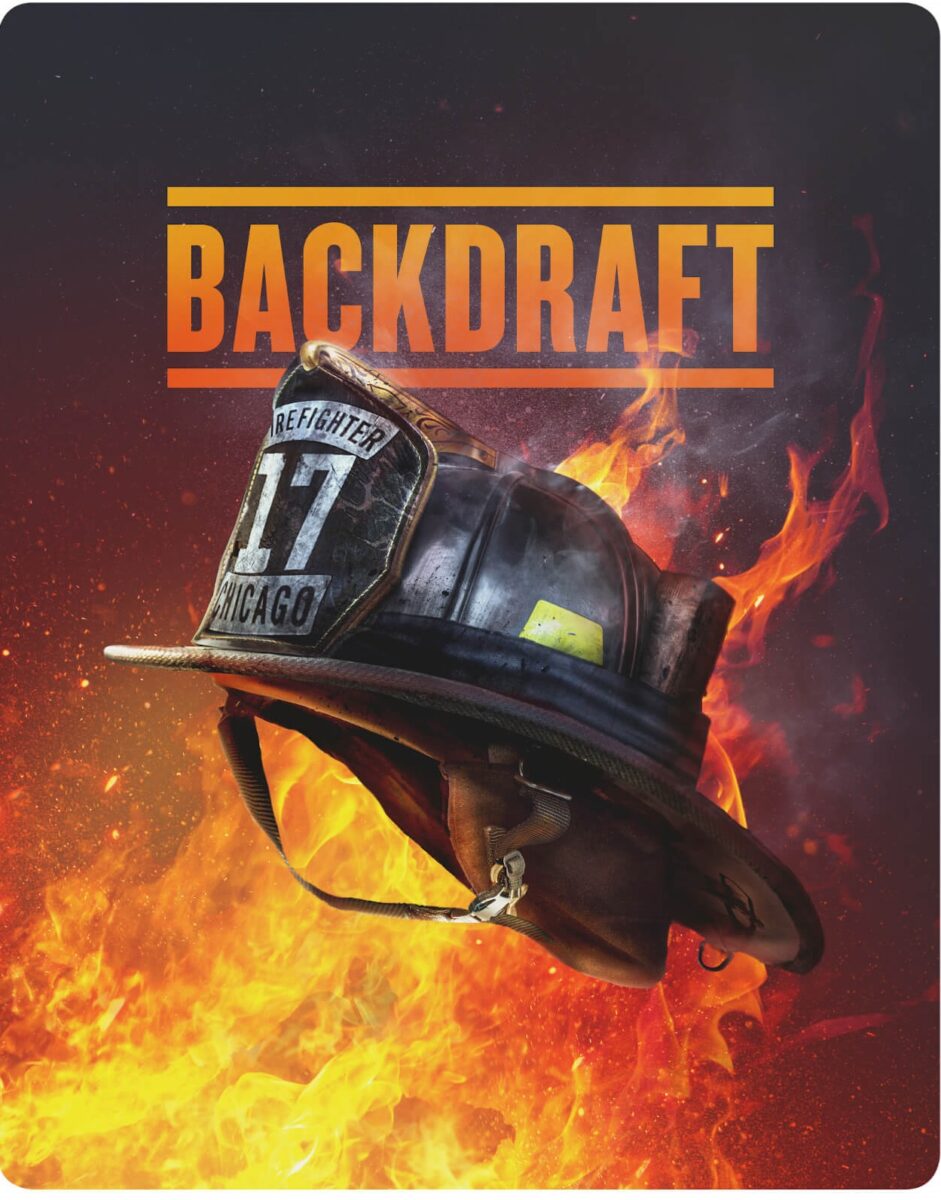 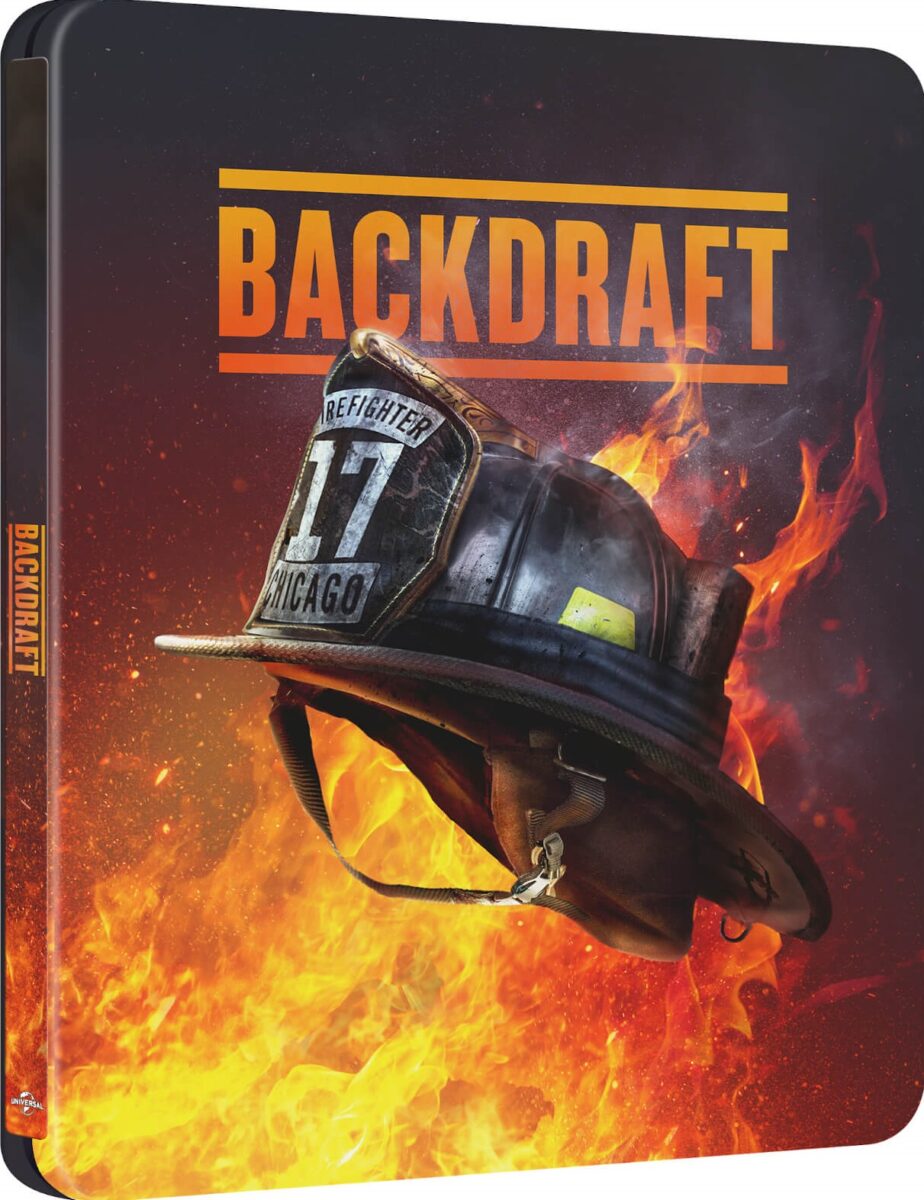 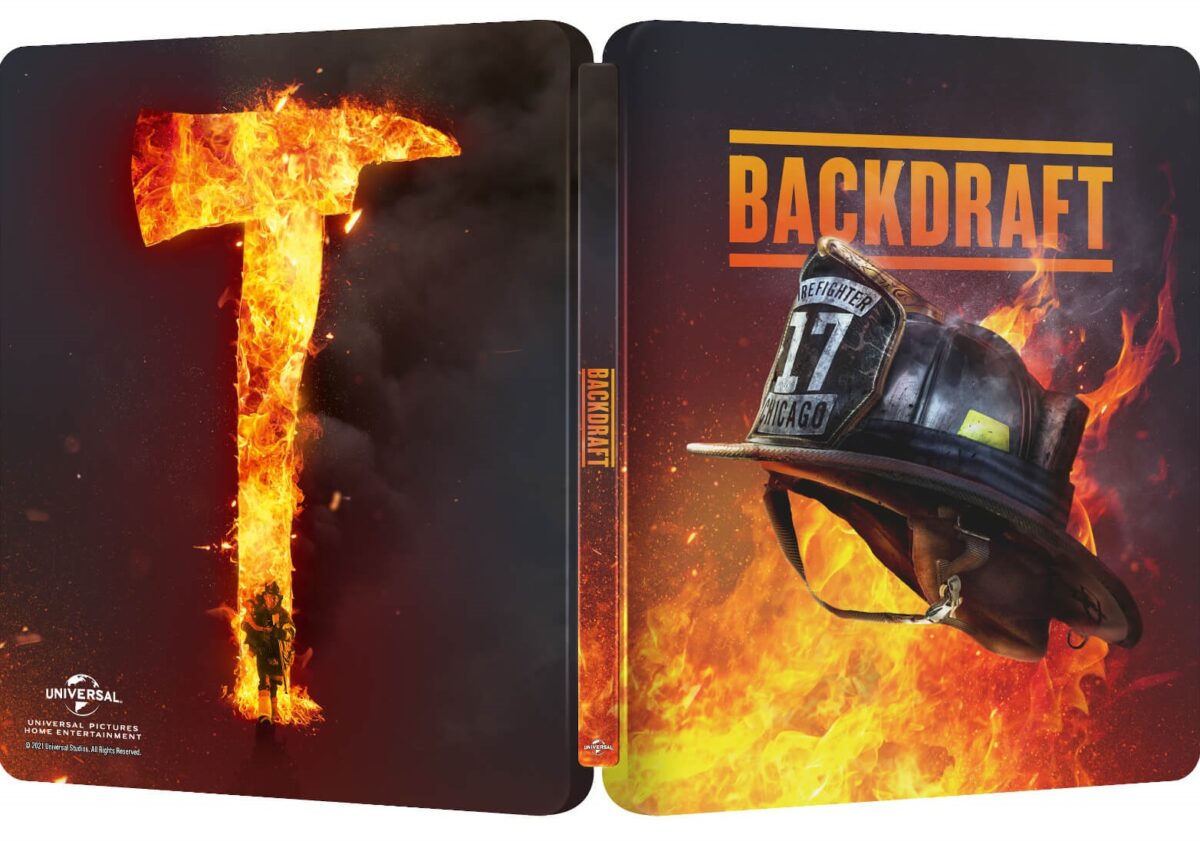