Marvel’s “Thor Ragnarok” is getting a new lenticular Steelbook release, with a choice of 4K and 3D editions

After a solid first entry, and an iffy second one, the third Thor movie finally achieves greatness, as easily the best movie of the trilogy, and one of the best of the whole MCU.

On November 26th, Thor Ragnarok will be getting a very nice new lenticular steelbook release, with an option of 4K/2D Blu-ray, or 2D/3D Blu-ray releases.

Orders will be live on Black Friday (November 23rd), so ignore the ‘sold out’ button until then.

In Marvel Studios’ Thor: Ragnarok, Thor, imprisoned on the other side of the universe, must race against time to get back to stop Ragnarok—the destruction of his world and the end of Asgardian civilisation at the hands of the ruthless Hela. 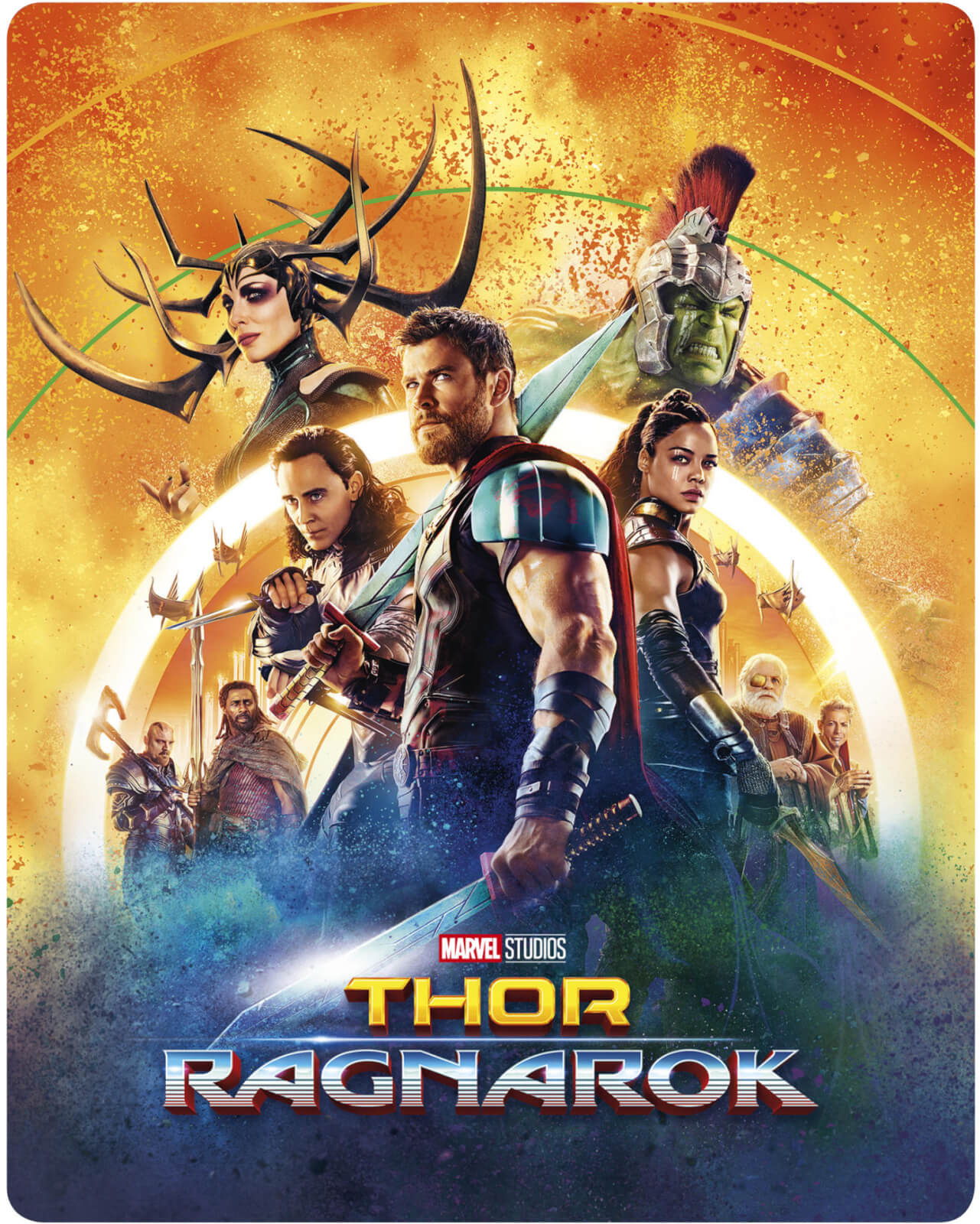 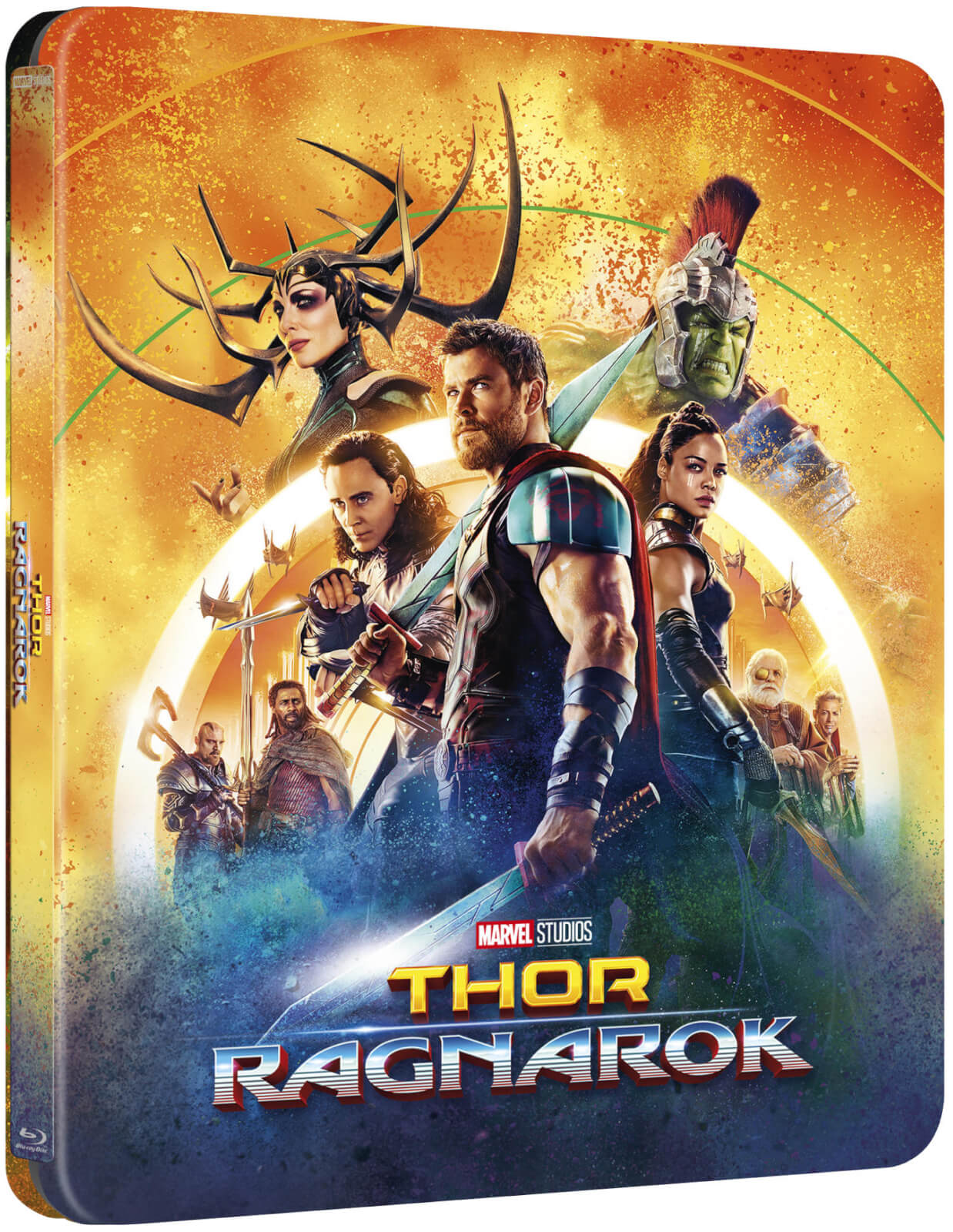 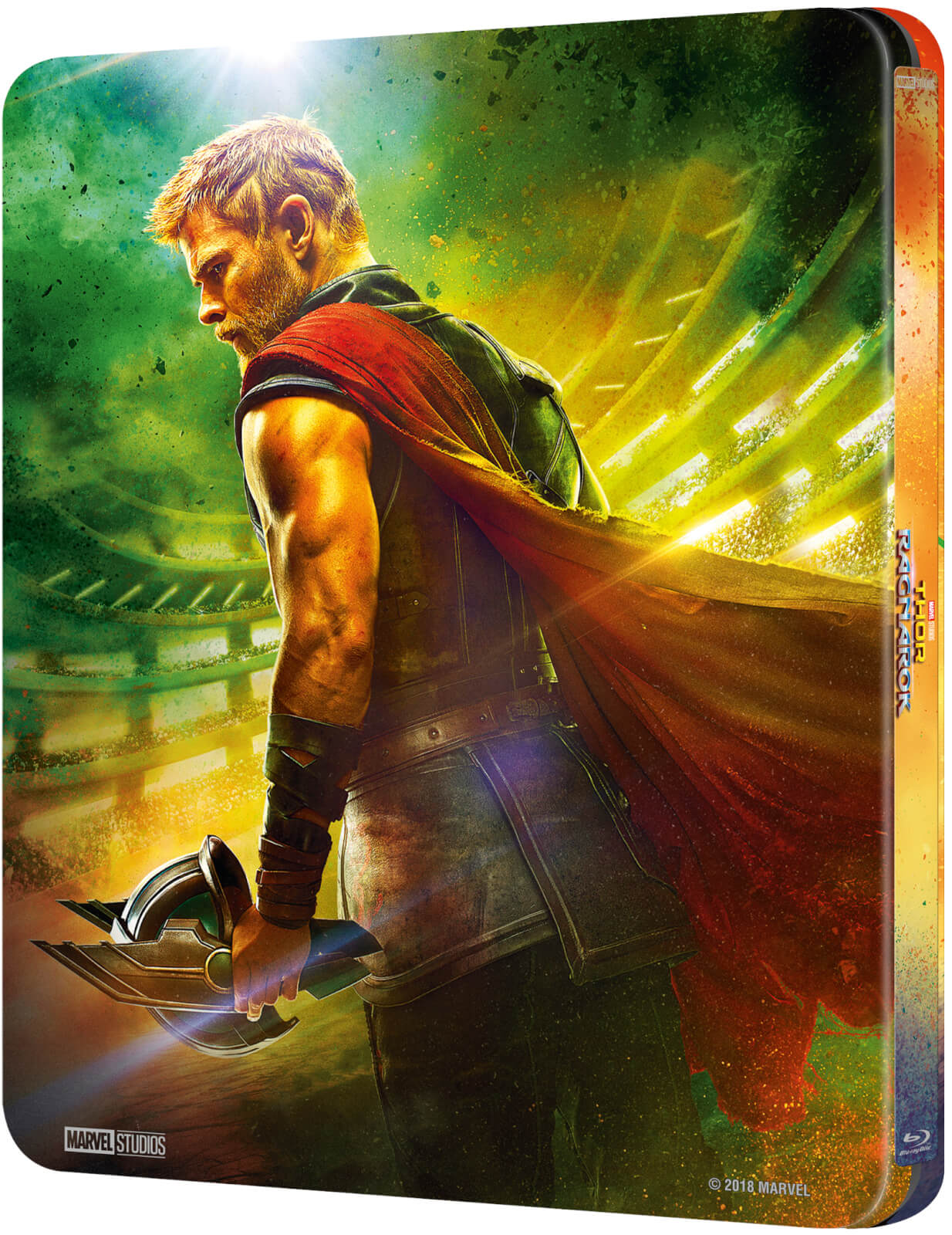 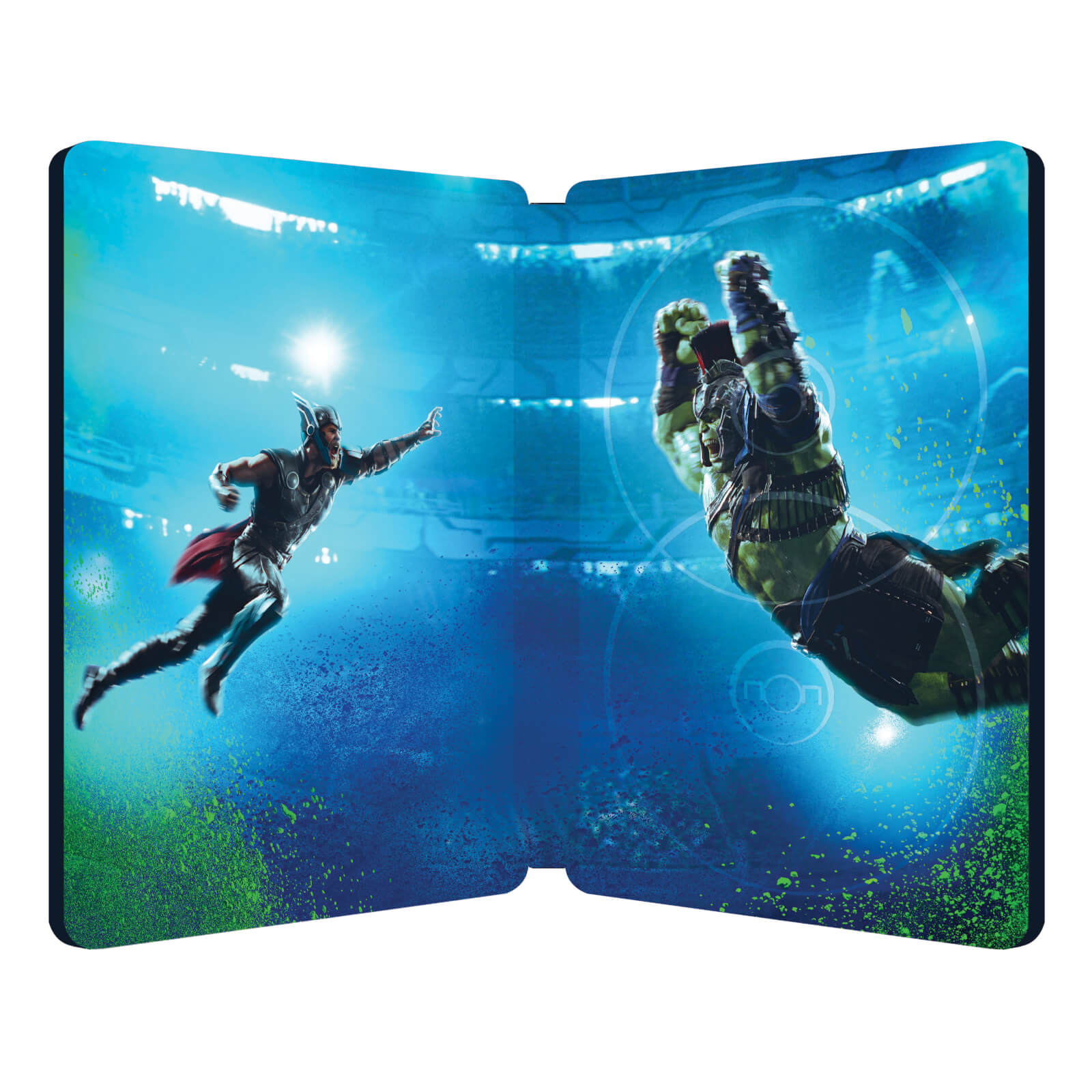