Marvel’s “Guardians of The Galaxy Vol. 2” is getting a new lenticular Steelbook release, with a choice of 4K and 3D editions

The first Guardians of The Galaxy was a real breath of fresh are for the MCU, increasing the scope of the franchise, finally giving us a proper look at uber-baddie Thanos, and adding some much needed humour.

The sequel defied the odds and managed to be just as good as the first movie, and on November 26th, Guardians of The Galaxy Vol. 2 will be getting a great new lenticular steelbook release, with an option of 4K/2D Blu-ray, or 2D/3D Blu-ray releases.

Pre-orders will be live on Black Friday (November 23rd), so ignore the ‘sold out’ button until then.

Set to the all-new sonic backdrop of Awesome Mixtape #2, Marvel Studios’ “Guardians of the Galaxy Vol. 2” continues the team’s adventures as they traverse the outer reaches of the cosmos. The Guardians must fight to keep their newfound family together as they unravel the mystery of Peter Quill’s true parentage. Old foes become new allies and fan-favourite characters from the classic comics will come to our heroes’ aid as the Marvel Cinematic Universe continues to expand. 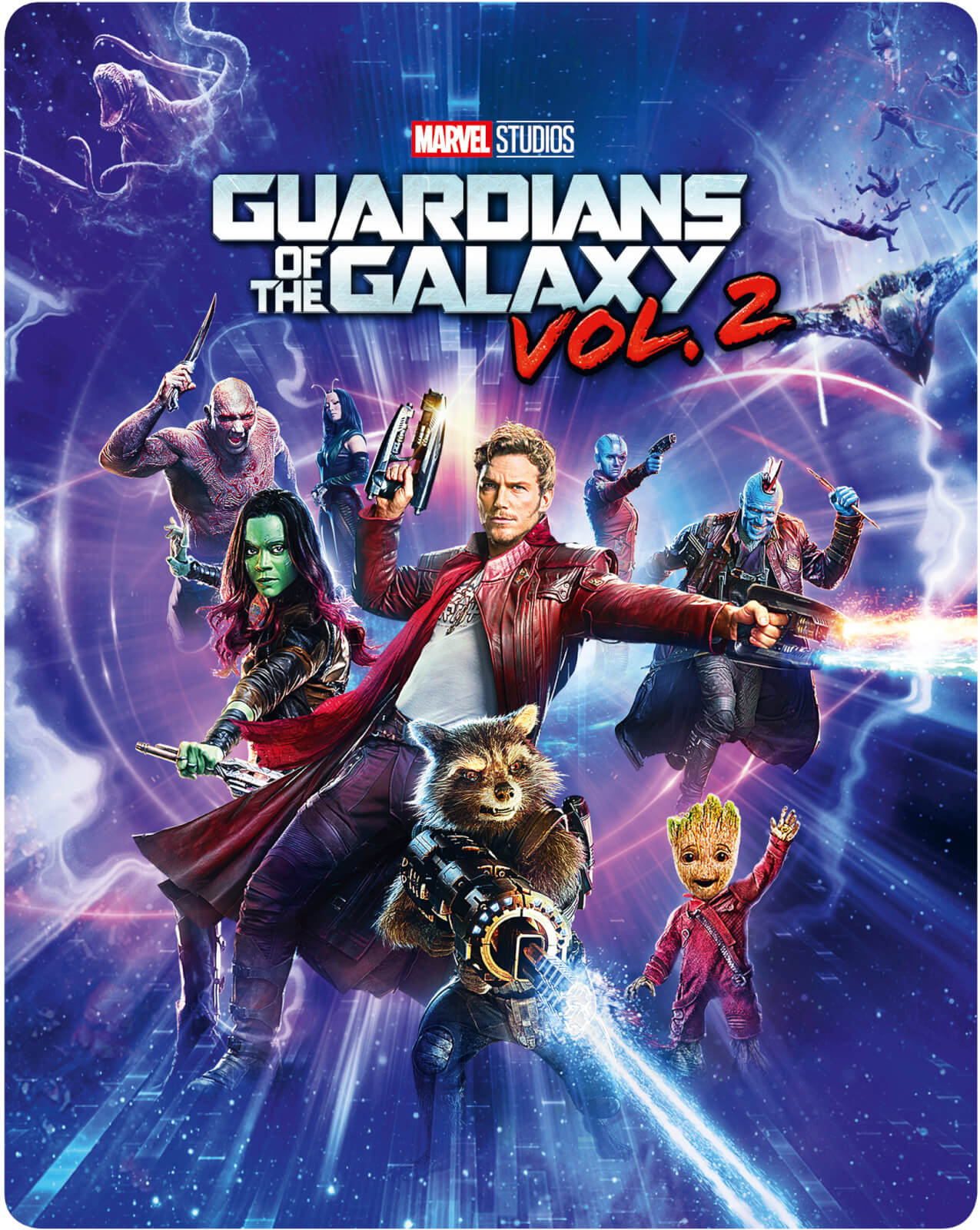 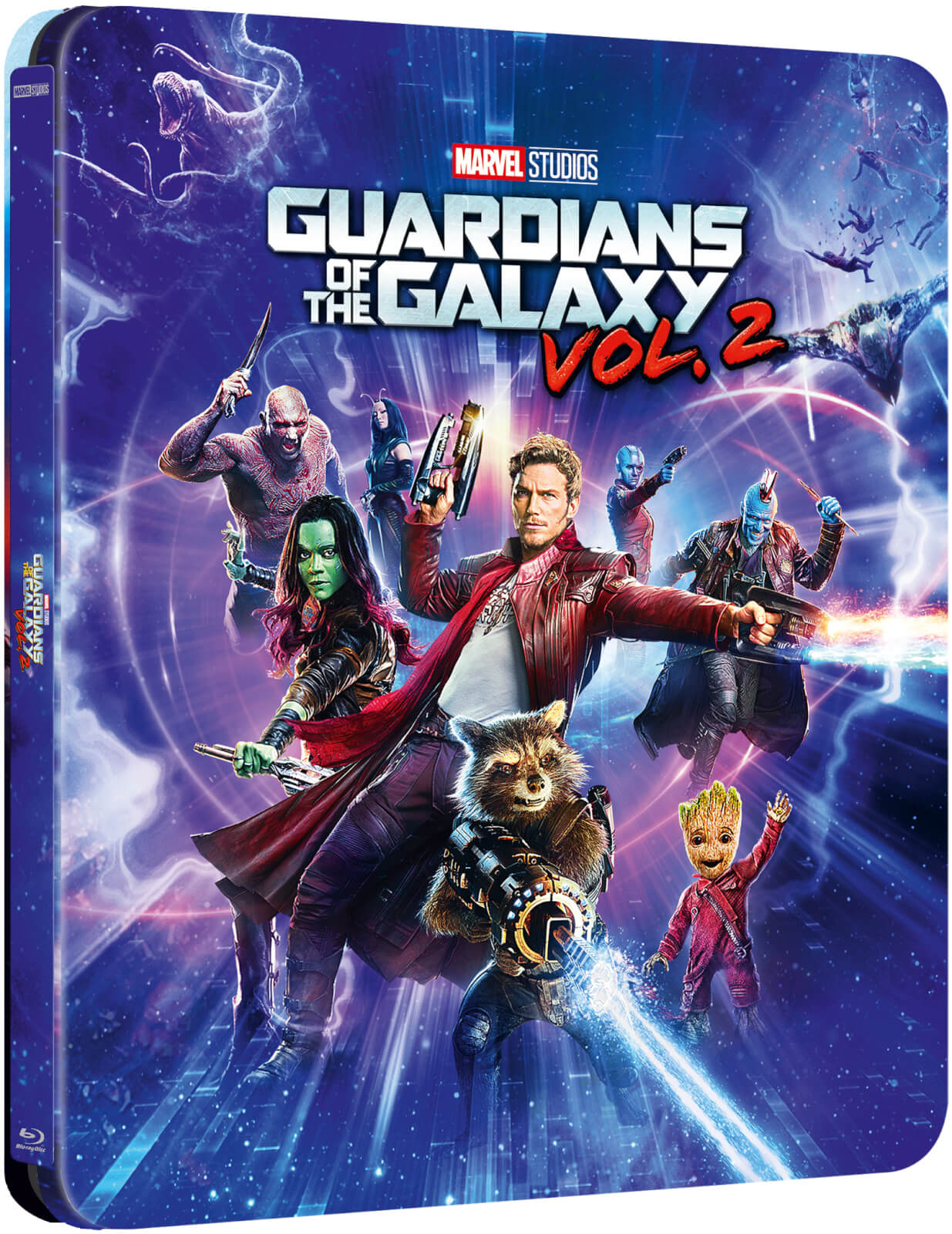 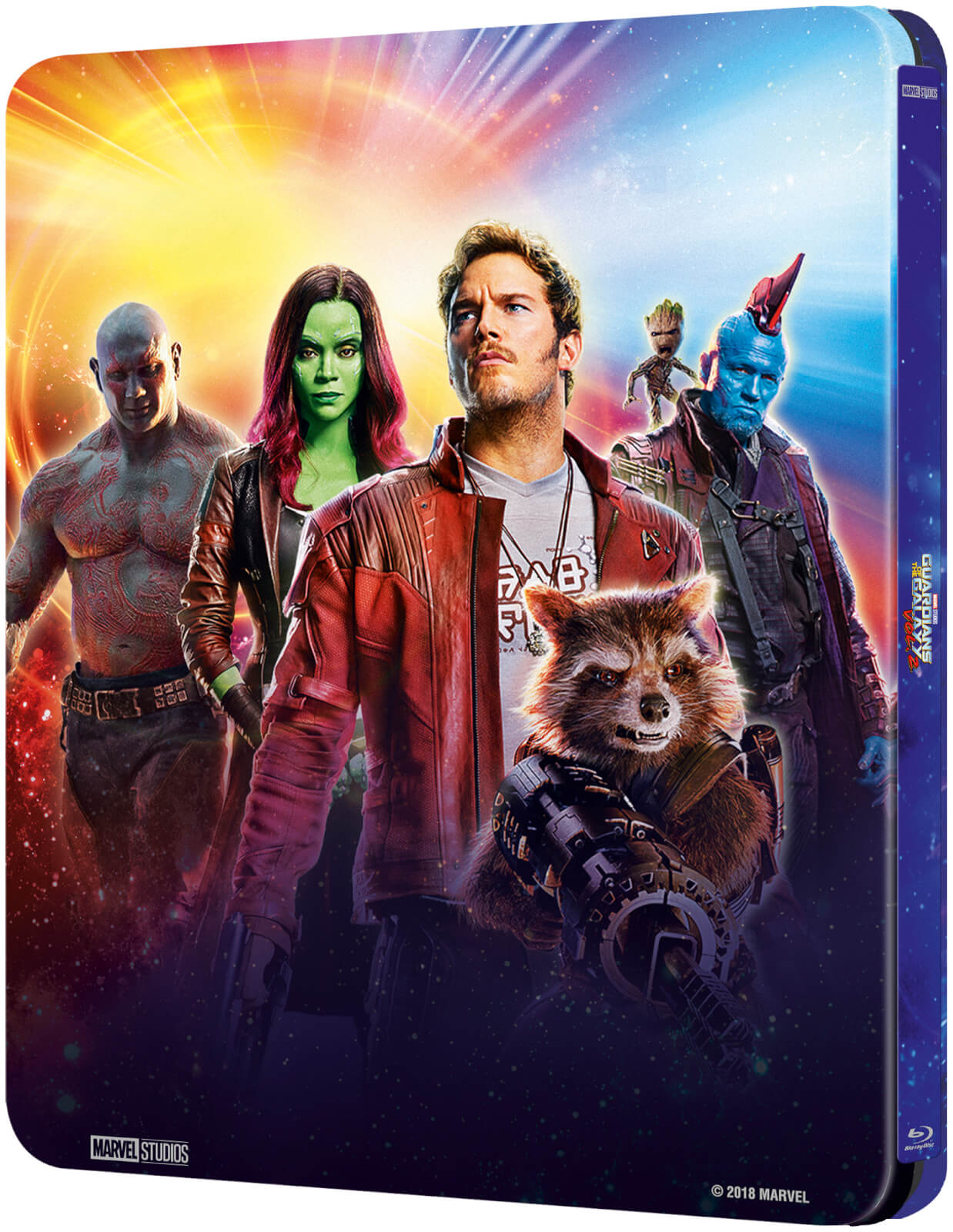 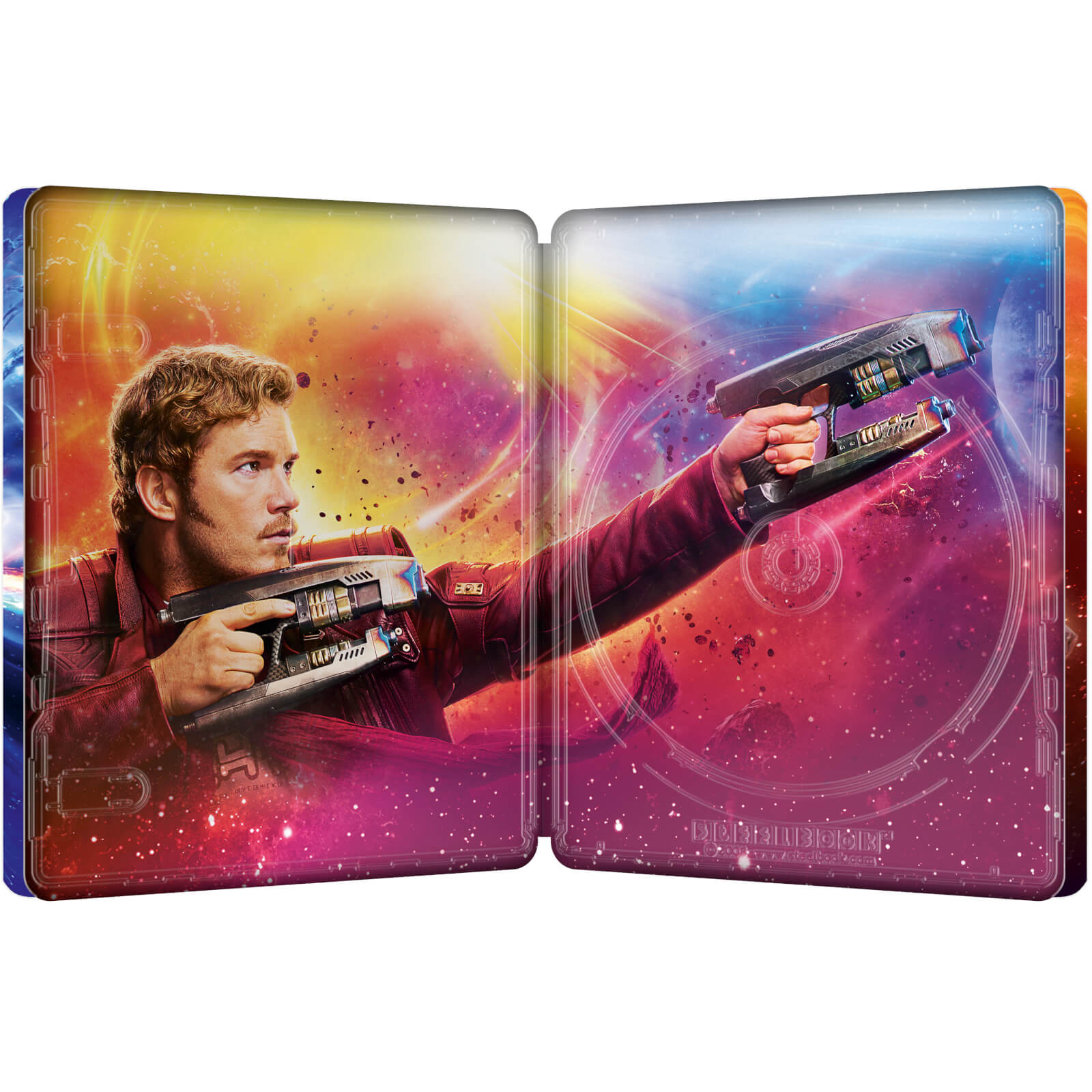