Anime movie “Code Geass: Lelouch of the Rebellion I – Initiation” is getting a very limited, 500 copy Collectors Edition

On December 10th, you’ll be able to pick up this very limited edition anime release, from the makers of Mobile Suit Gundam and Cowboy Bebop.

This will be limited to just 500 copies, and will include a poster and art cards.

From the studio that brought you Mobile Suit Gundam and Cowboy Bebop comes the first in a trilogy of films to celebrate the 10th anniversary of the classic franchise Code Geass: Lelouch of the Rebellion.

In a world dominated by the Holy Empire of Britannia, most of the globe has been conquered and forced into submission by this behemoth of a superpower. Japan, now renamed Area 11 after its defeat at the hands of the Empire, continues to harbour pockets of seemingly futile resistance that seems powerless in the face of the might before them. Enter Lelouch Lamperouge, an exiled Britannian prince hidden away under a false name in Area 11 – harbouring a deep hatred for the empire which has forsaken him, he grabs the chance to fight back when a mysterious power known as “Geass” is bestowed upon him, and begins working from the shadows to bring Britannia to its knees as the faceless leader of Area 11’s resistance. 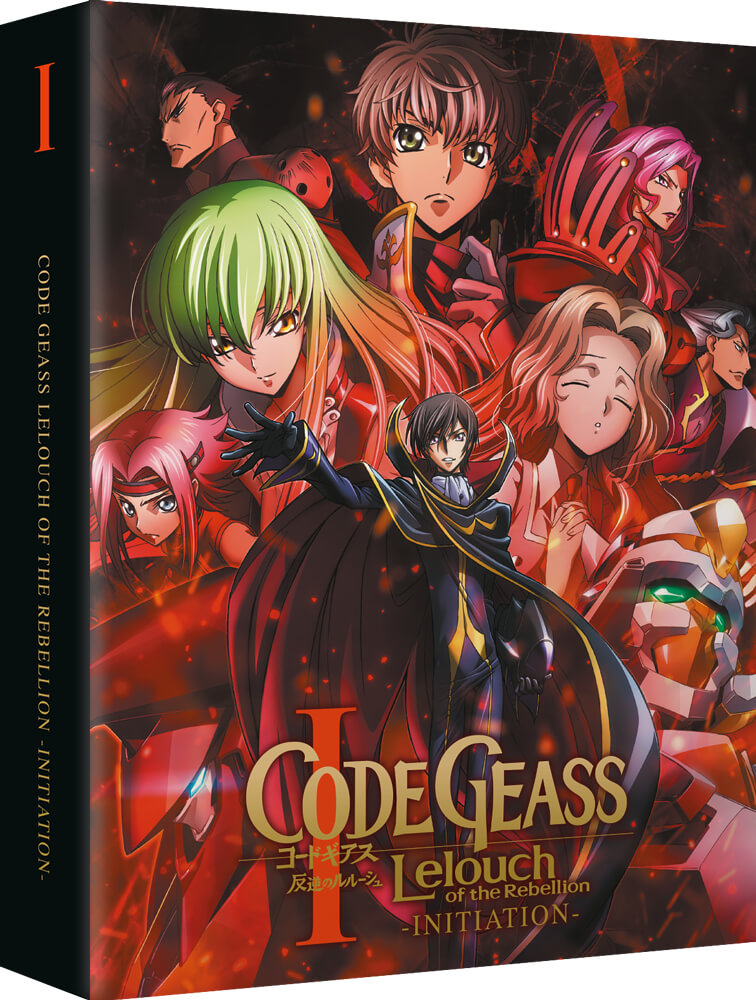 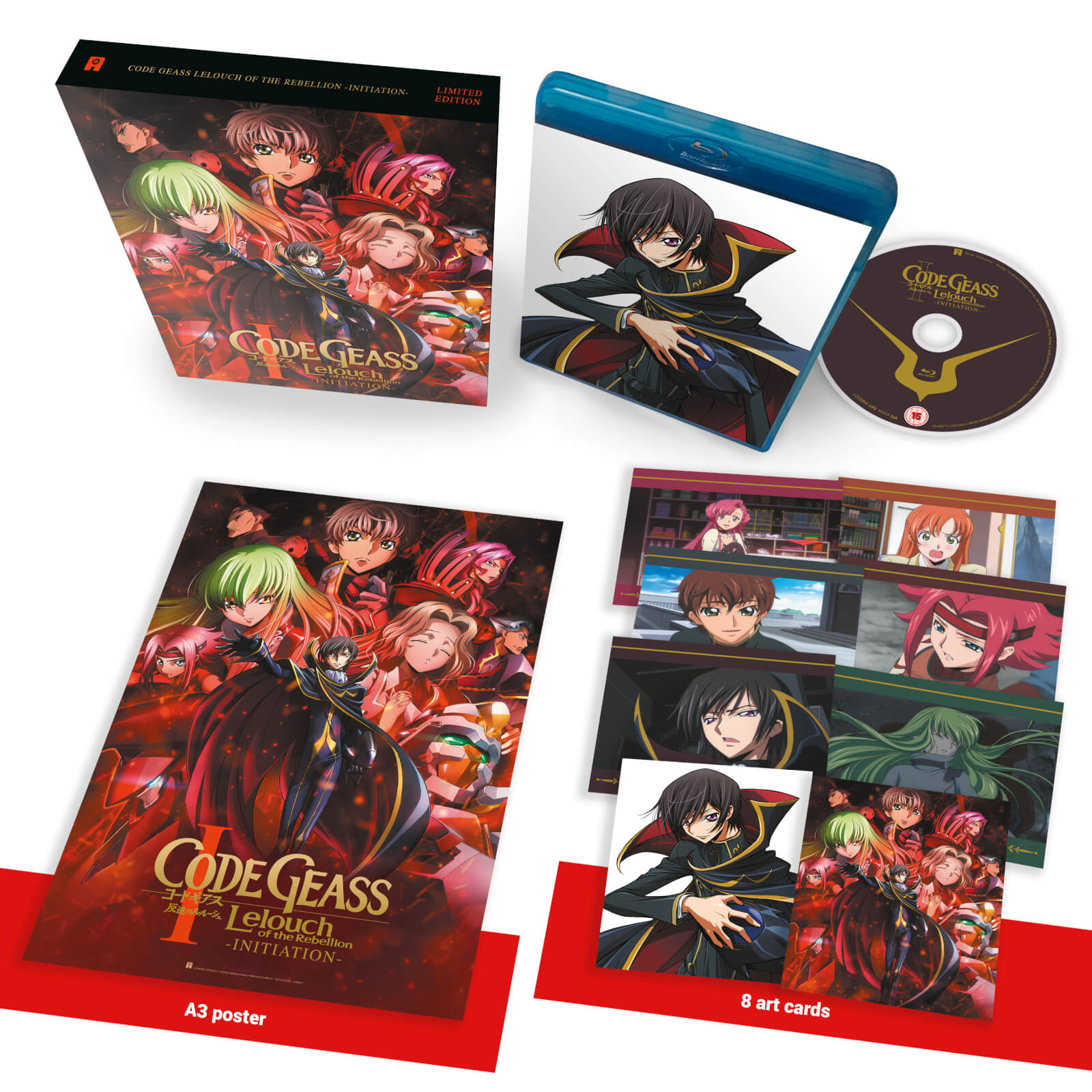 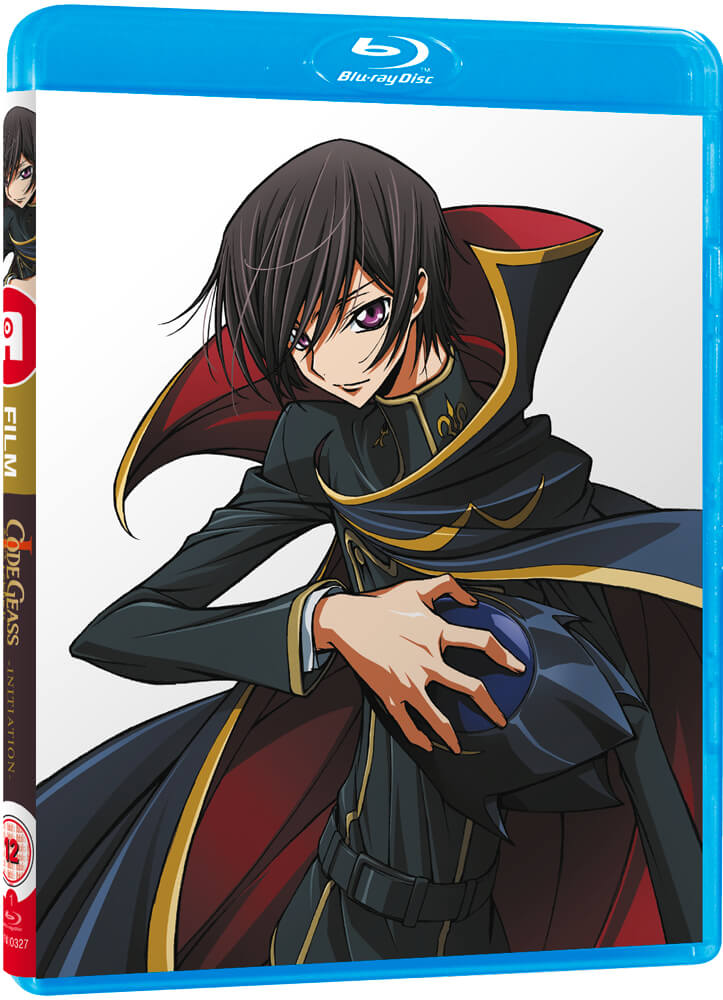