While the live action films are still decidedly hit and miss, DC’s animated output looks like it’s going from strength to strength.

The latest movie, Reign Of The Supermen, is coming to UK steelbook on January 28th, and pre-orders are live right now.

Reign of the Supermen finds Earth’s citizens – and the Man of Steel’s heroic contemporaries – dealing with a world without Superman. But the aftermath of Superman’s death, and the subsequent disappearance of his body, leads to a new mystery – is Superman still alive? The question is further complicated when four new super-powered individuals – Steel, Cyborg Superman, Superboy and the Eradicator – emerge to proclaim themselves as the ultimate hero. In the end, only one will be able to proclaim himself the world’s true Superman. 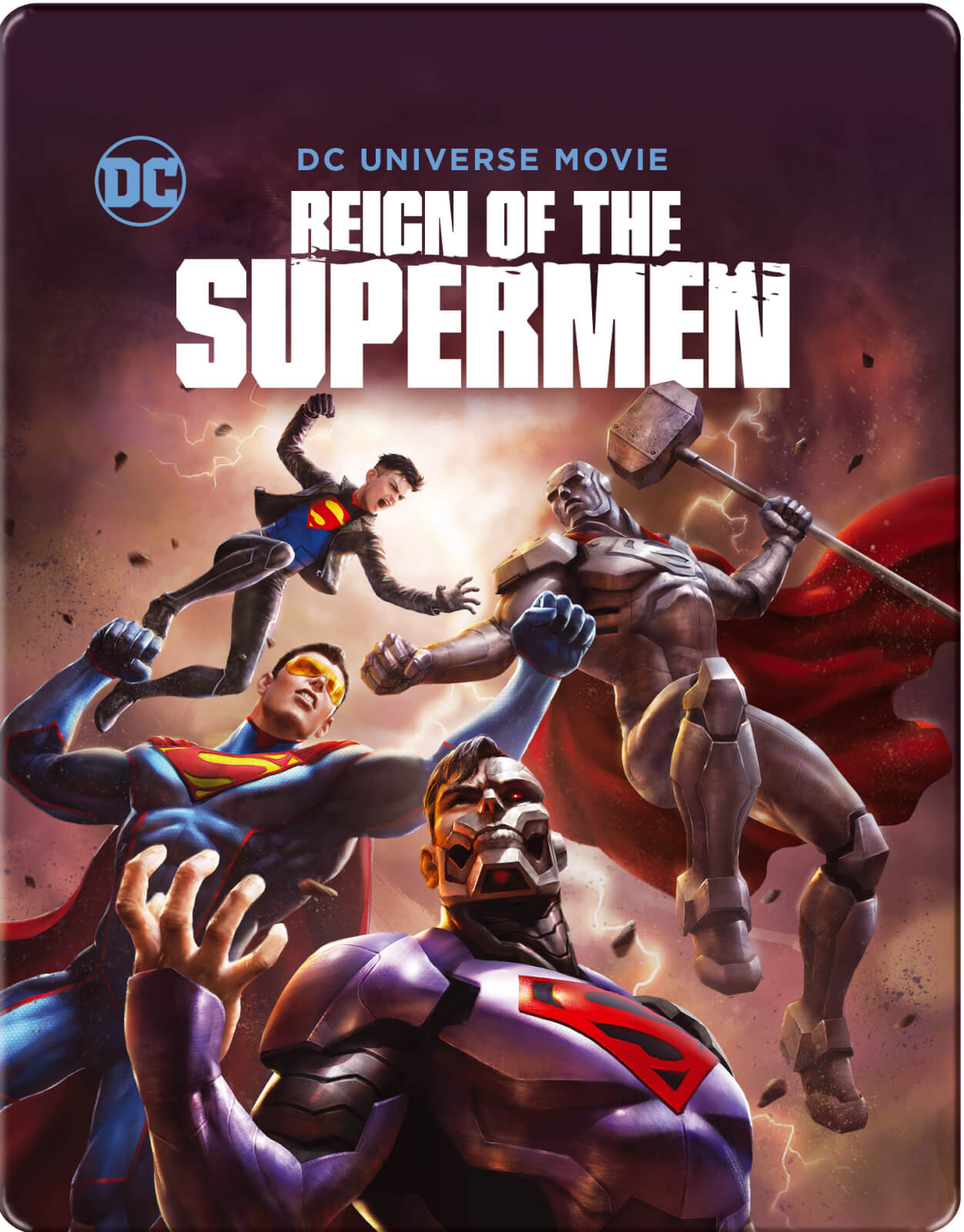 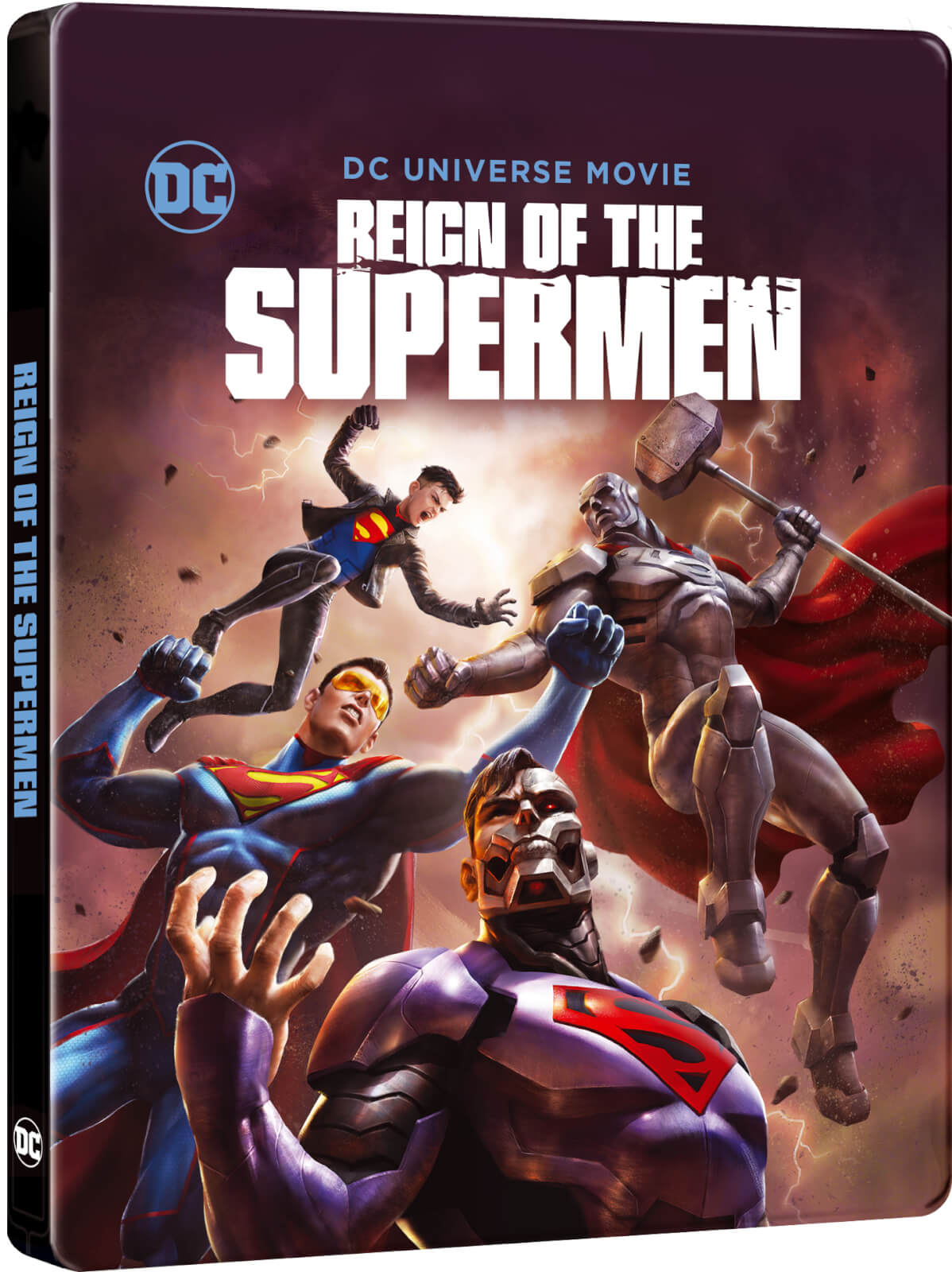