Their old DVD release is now long out of print, but Arrow are now bringing us a new and improved Blu-ray release of the third Re-Animator film.

WELCOME TO DEATH ROW. THE DOCTOR WILL SEE YOU NOW…

Finally being held accountable for his catastrophic experiments in re-animating the dead, Dr Herbert West (Combs) finds himself incarcerated at a maximum-security penitentiary. With the arrival of a new prison doctor who happens to be an enthusiastic student of West’s work, the medical deviant is afforded the opportunity to resume his grisly studies – this time on his fellow inmates, with predictably hair-raising results. 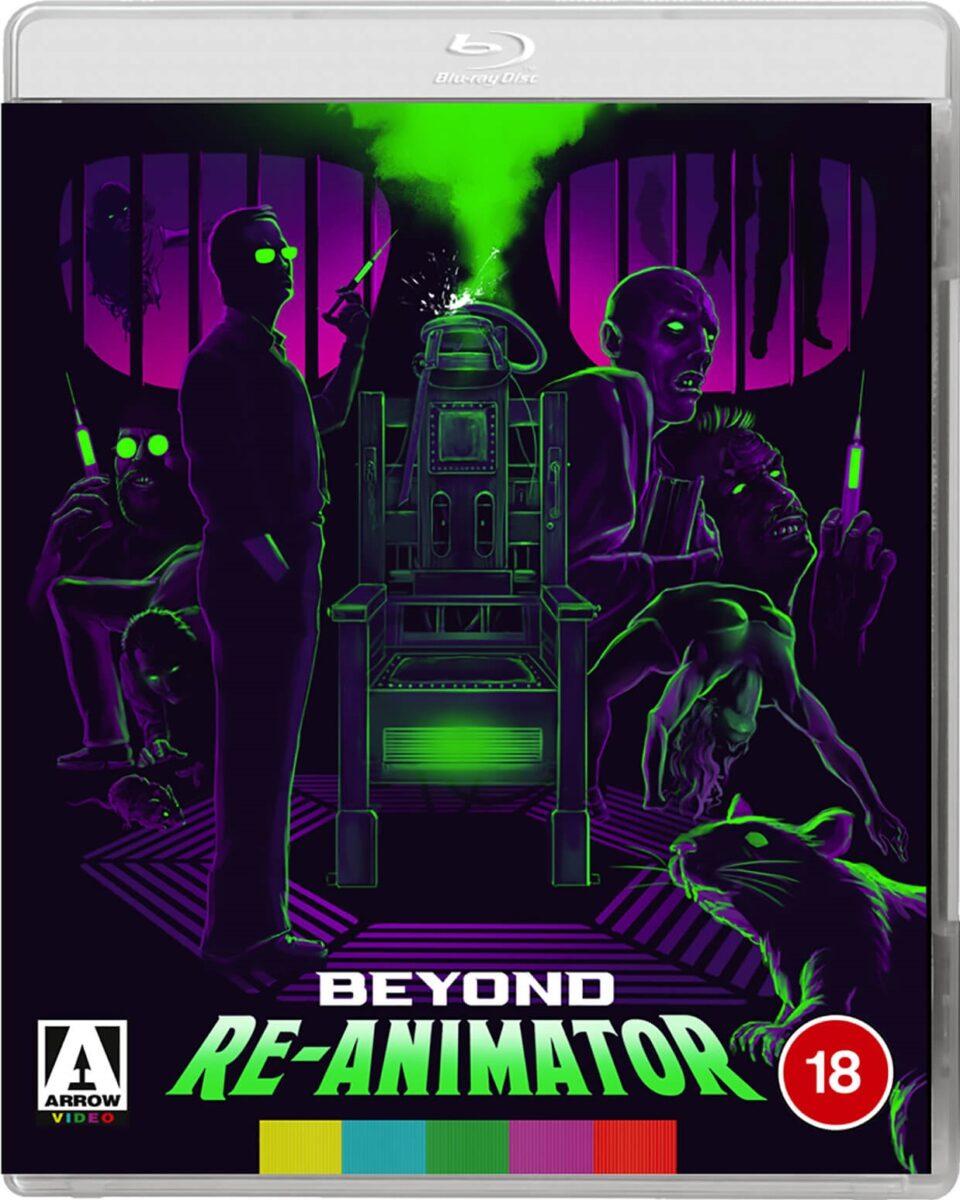 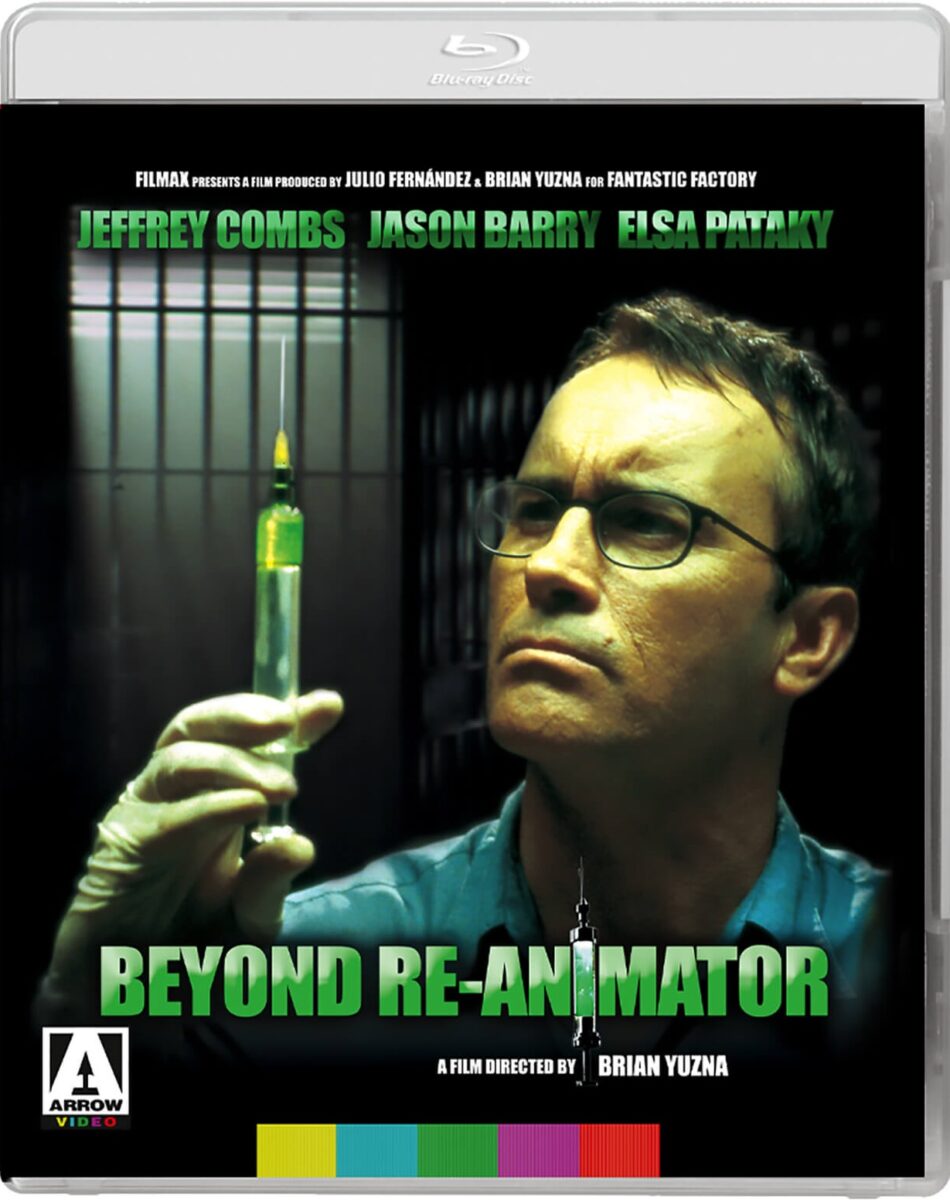 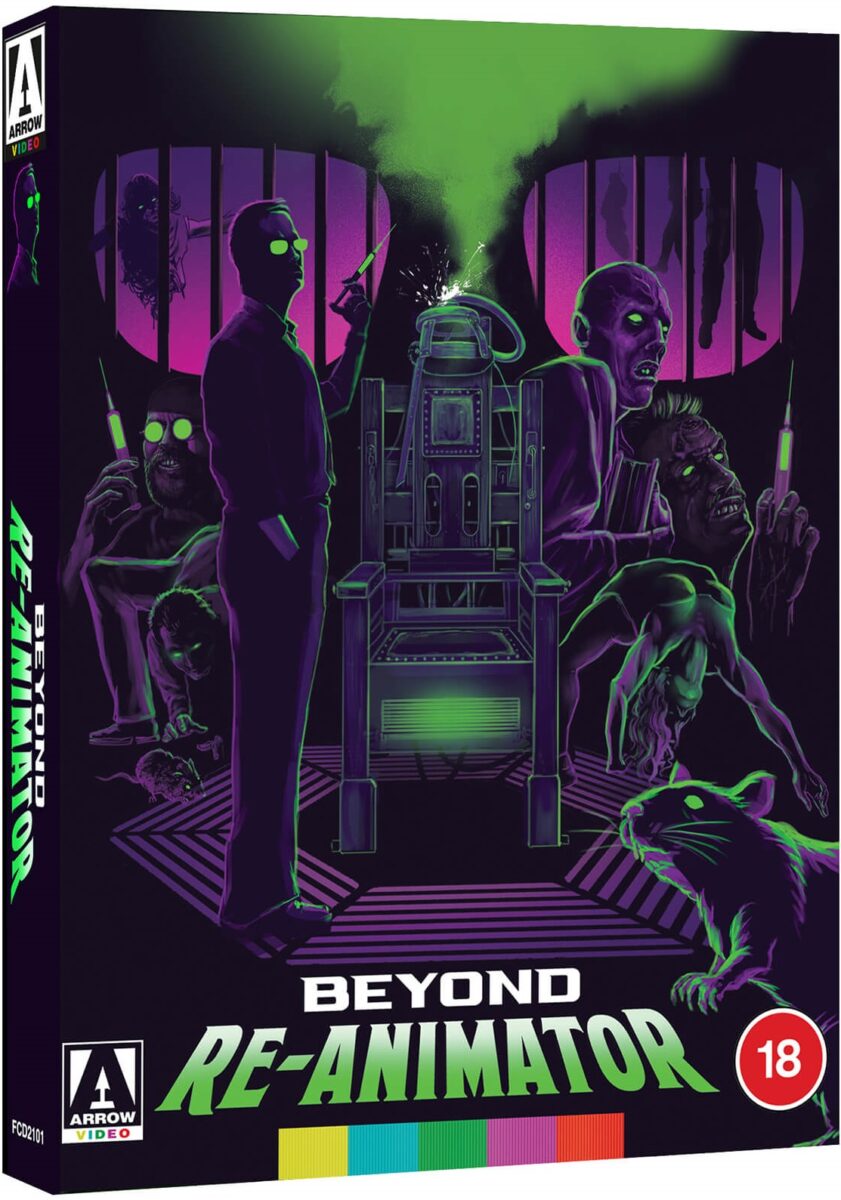