On March 29th, Zavvi are bringing us this awesome new steelbook edition of Arrow’s recent Blu-ray special edition of An American Werewolf in London.

As well as the standard steelbook release, there will also be a Red Carpet exclusive version with a slipcase. Each will be limited to 1500 copies.

Pre-orders will live around 3pm UK time on November 27th, so ignore any ‘sold out’ notices until then.

Our Red Carpet links don’t work properly for some reason, so you will need to log in first, then click the link below.

One of the greatest directors of the 1980s, John Landis (The Blues Brothers, Trading Places), expertly combines macabre horror with dark humour in the lycanthropic classic, An American Werewolf in London.

American tourists David (David Naughton) and Jack (Griffin Dunne) are savaged by an unidentified vicious animal whilst hiking on the Yorkshire Moors. David awakes in a London hospital to find his friend dead and his life in disarray. Retiring to the home of a beautiful nurse (Jenny Agutter, Walkabout) to recuperate, he soon experiences disturbing changes to his mind and body, undergoing a full-moon transformation that will unleash terror on the streets of the capital…

An American Werewolf in London had audiences howling with laughter and recoiling in terror upon its cinema release. Landis’ film has gone on to become one of the most important horror films of its decade, rightly lauded for its masterful set-pieces, uniquely unsettling atmosphere and Rick Baker’s truly ground-breaking, Oscar-winning special makeup effects. Now restored and presented with an abundance of extra features, this big beast of horror can be devoured as never before… 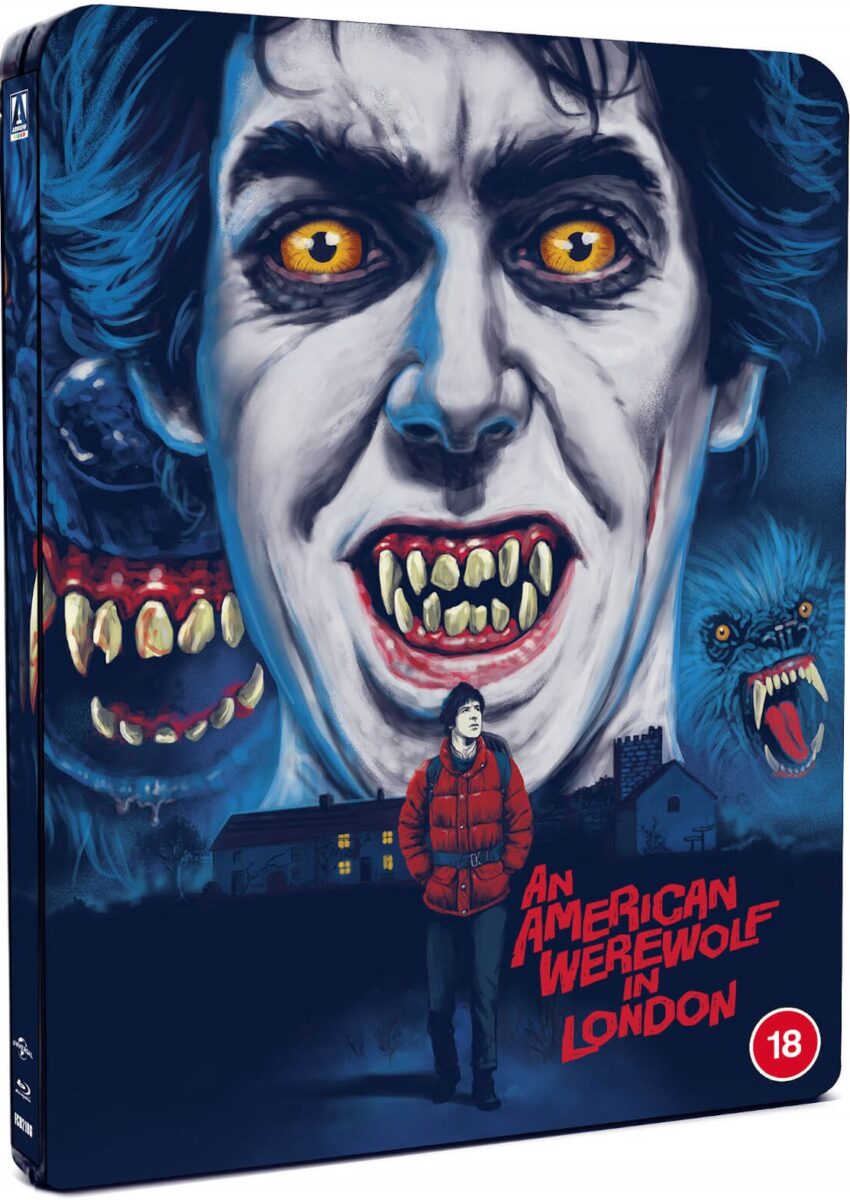 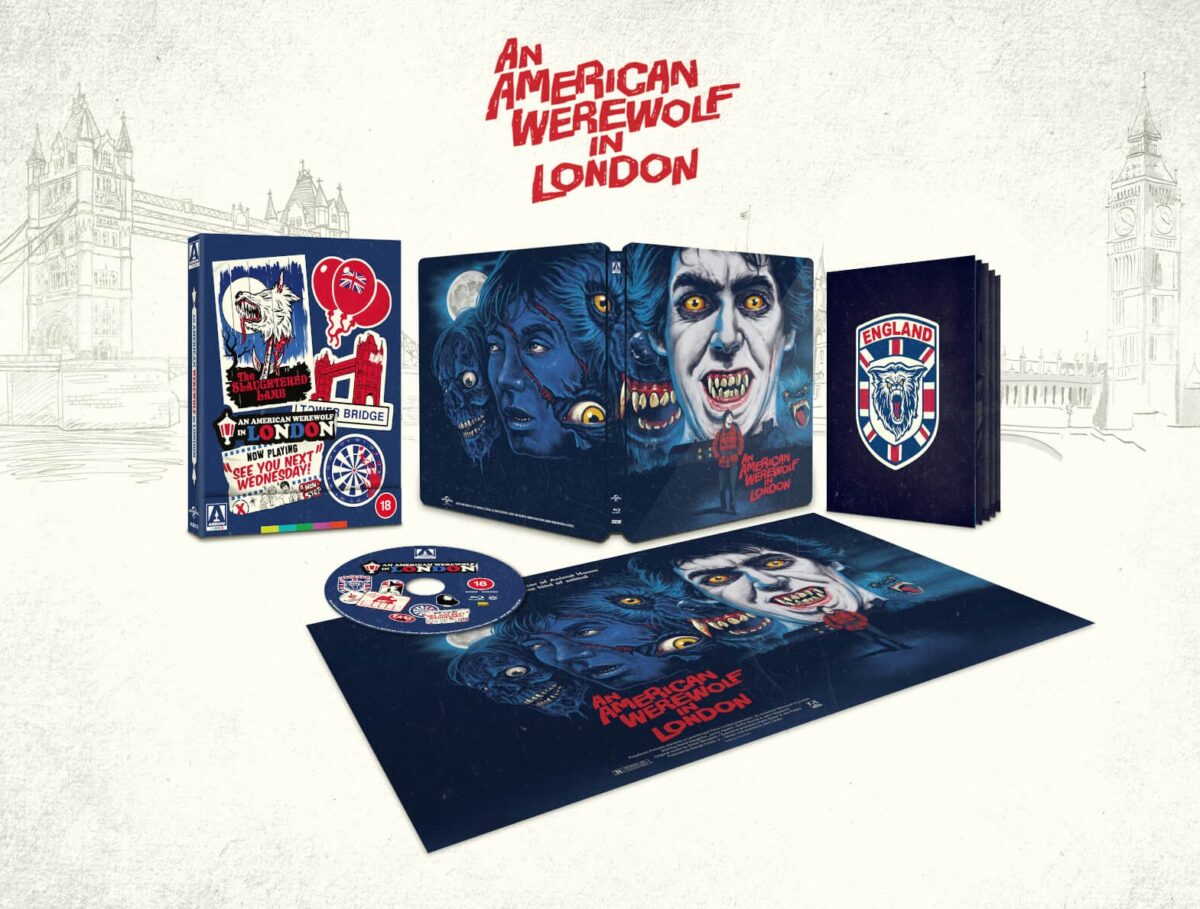 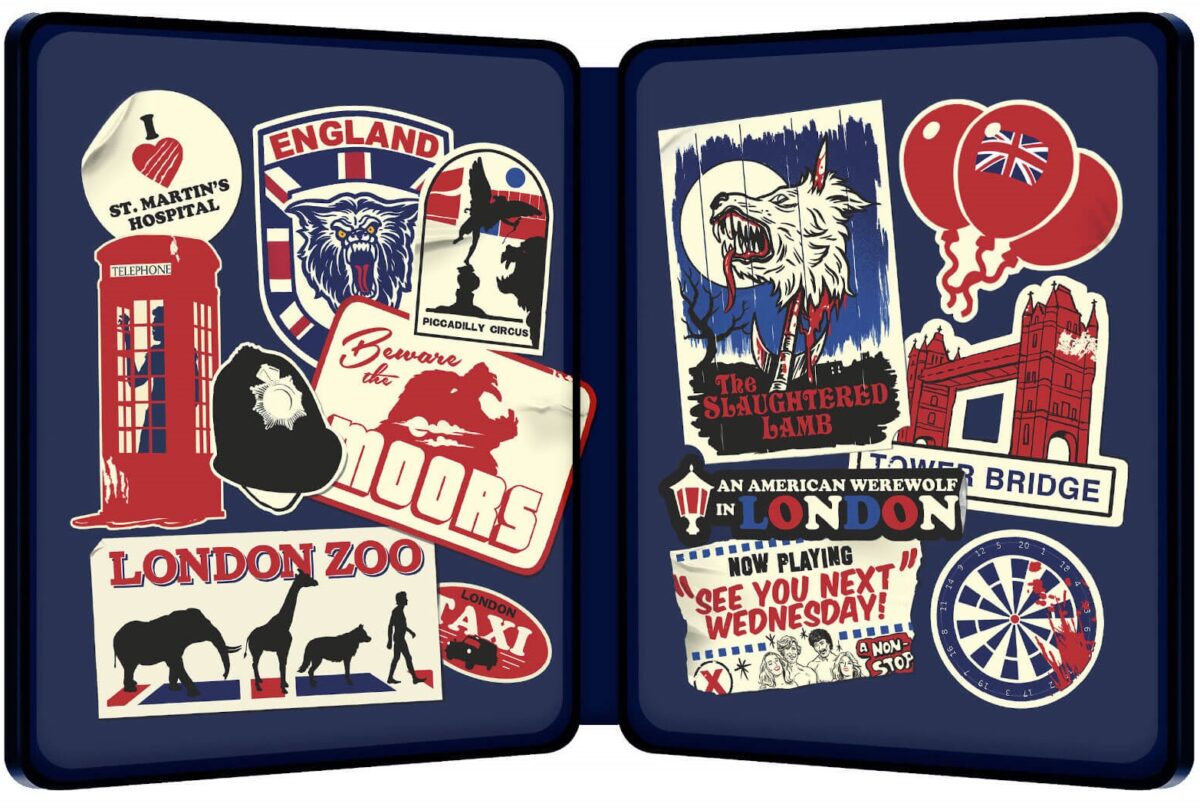 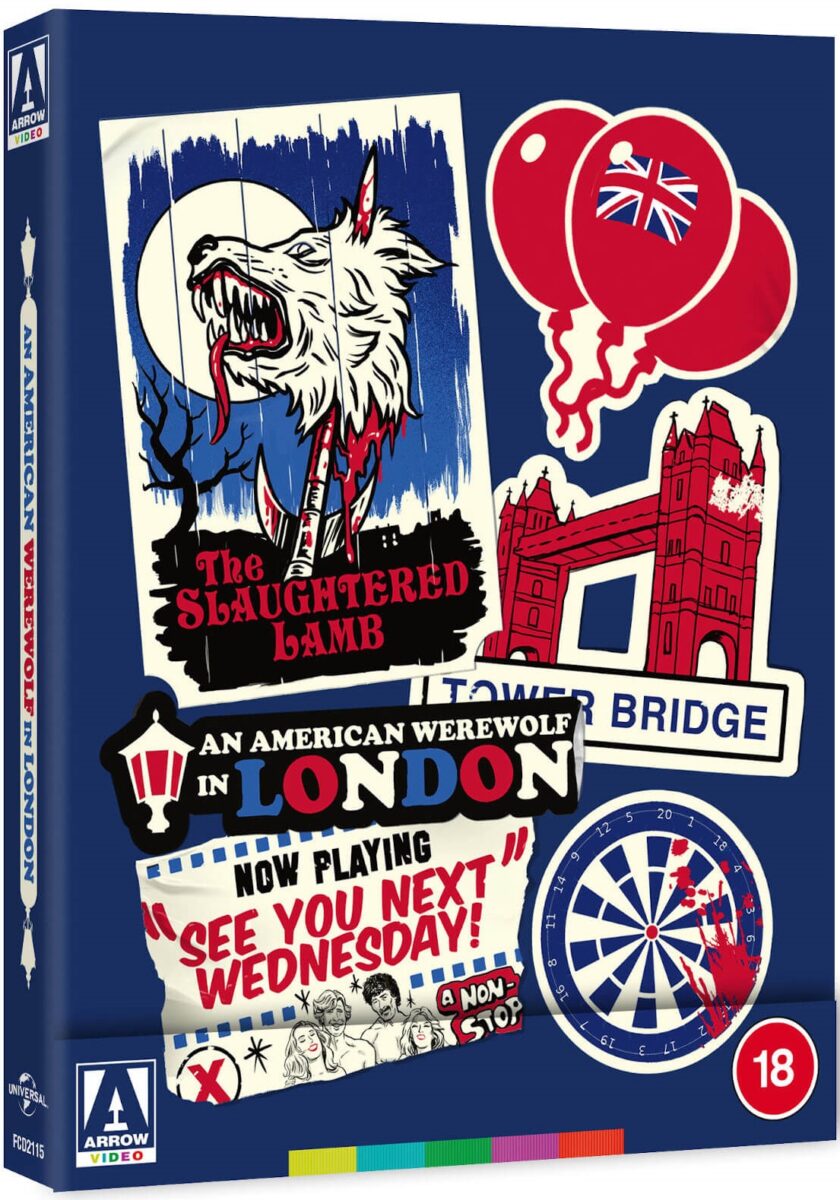 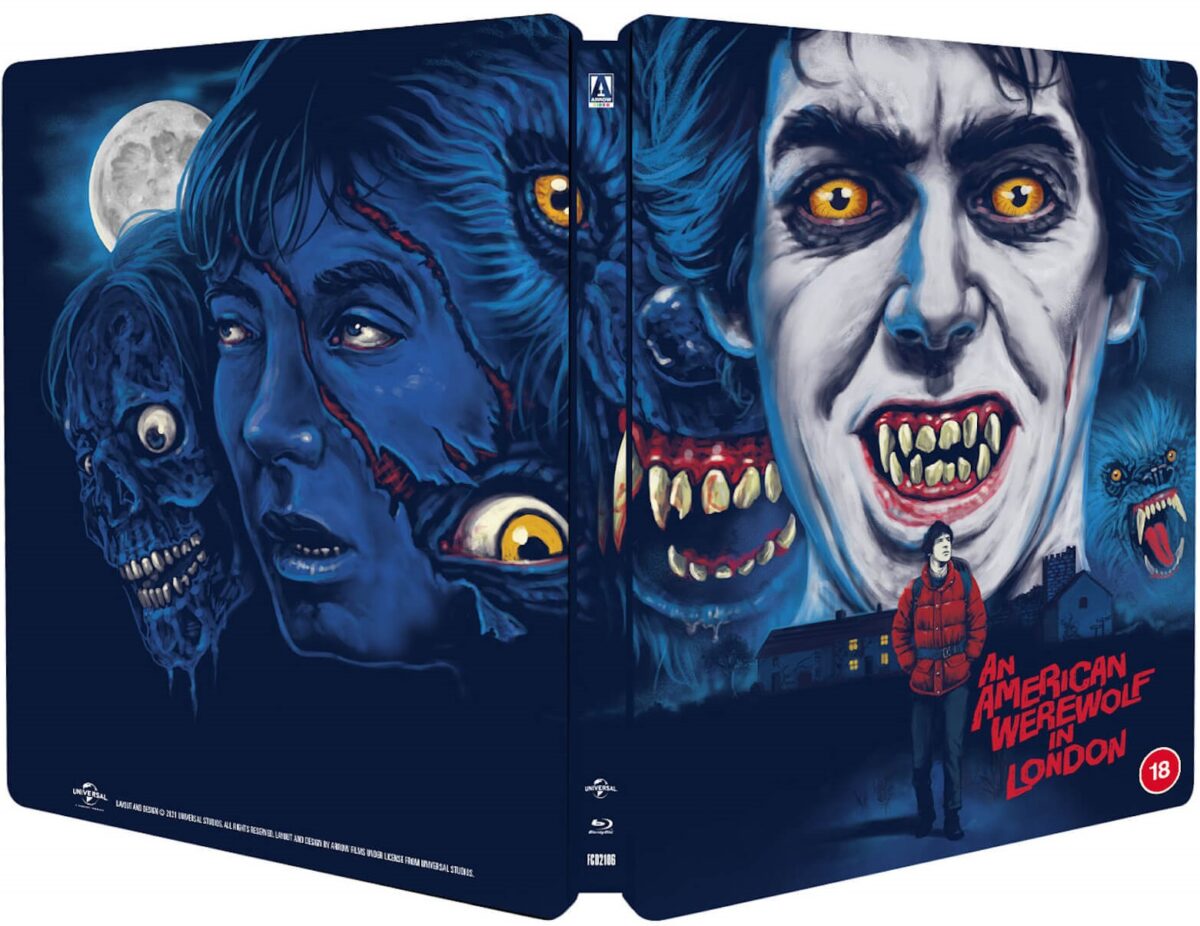 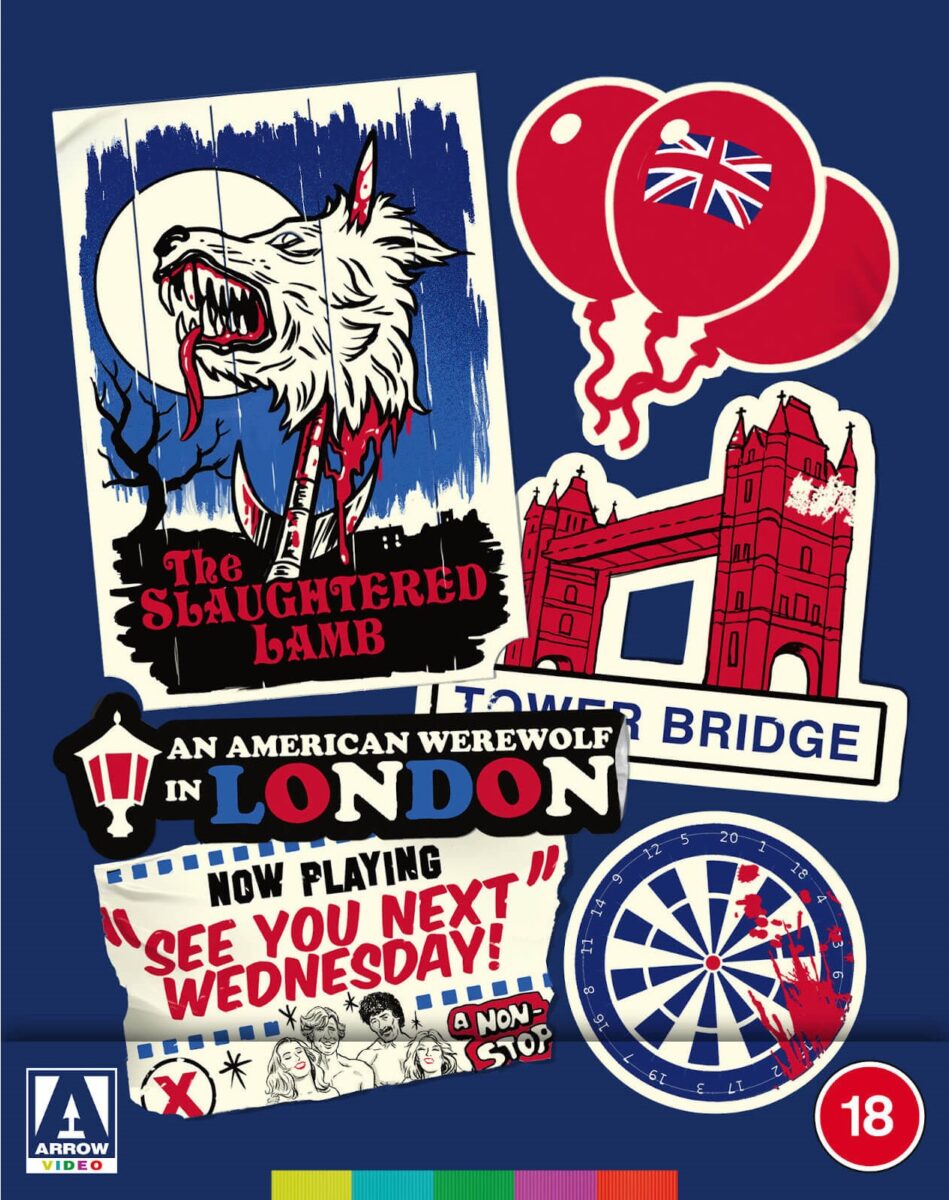