This year’s Ready Player One proved a hit with fans, and with its perfect blend of nostalgia and cutting edge effects, it was a ton of fun.

On November 26th Zavvi are bringing us this new ‘Egg Light’ Collector’s Edition, which includes the movie on 4K disc, as well as 2D & 3D Blu-ray, with all the previous – and very good – on-disc extras, alongside a light-up Golden Egg, 3D Glasses & Poster. Because who doesn’t need a light-up Golden Egg in their life?

Pre-orders will be live from around 6pm UK time on Saturday November 3rd, so ignore the ‘sold out’ button before then.

Director Steven Speilberg’s science-fiction action adventure reveals a chaotic, collapsing world in the year 2045. Salvation lies in the OASIS, a fantastical virtual-reality universe created by the brilliant and eccentric James Halliday.When Halliday dies, his immense fortune is left to the first person who can find a digital Easter egg hidden in the OASIS. Joining the hunt is unlikely young hero Wade Watts, who is hurled into a breakneck, reality-bending quest filled with mystery, discovery and danger. 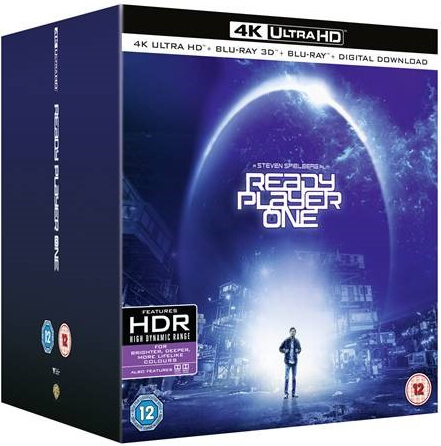 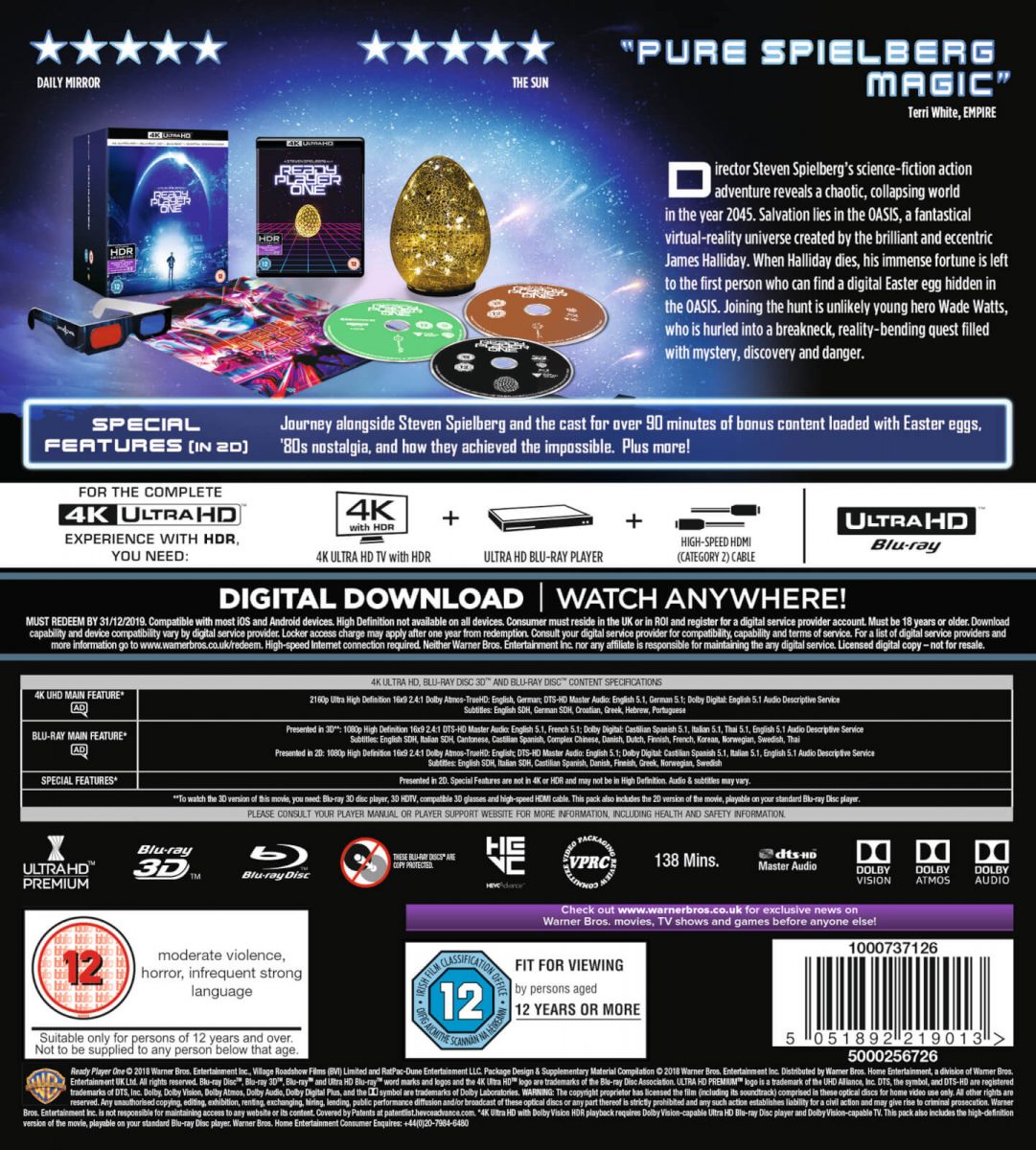