It’s was a long time coming, but a new Predator movie is finally hit the screen in 2018. Directed by Shane Black, director of Iron Man 3, and Kiss Kiss Bang Bang (and also featured actor in the first Predator movie, and co-written by Black and Fred Dekker (wrtiter/director of cult classic Monster Squad), the movie had lots to like, but ultimately was a bit of a let down, with some very choppy editing and a well-publicised re-shot ending.

Zavvi are bringing us the UK exclusive 4K/Blu-ray steelbook, and hopefully some of the extras will help fill in some of the blanks that plagued the film.

While the release date is still TBC, the artwork has now been confirmed, and it’s very nice indeed.

Decades after the first, fateful encounters between elite American forces and the extra-terrestrial Predators who hunt humans for honour and sport, Special Forces Captain Quinn McKenna (Boyd Holbrook) encounters a Predator marooned in the Mexican wilderness. But soon after the captive Predator becomes the centrepiece of a top-secret study under evolutionary biologist Casey Brackett (Olivia Munn), a deadly new breed of Predator arrives on Earth, with plans that could threaten the entire planet’s future. Now Brackett, McKenna, his son, and a squad of military misfits have to band together to fend off both the alien threat and a human conspiracy – making surprising allies in the process. 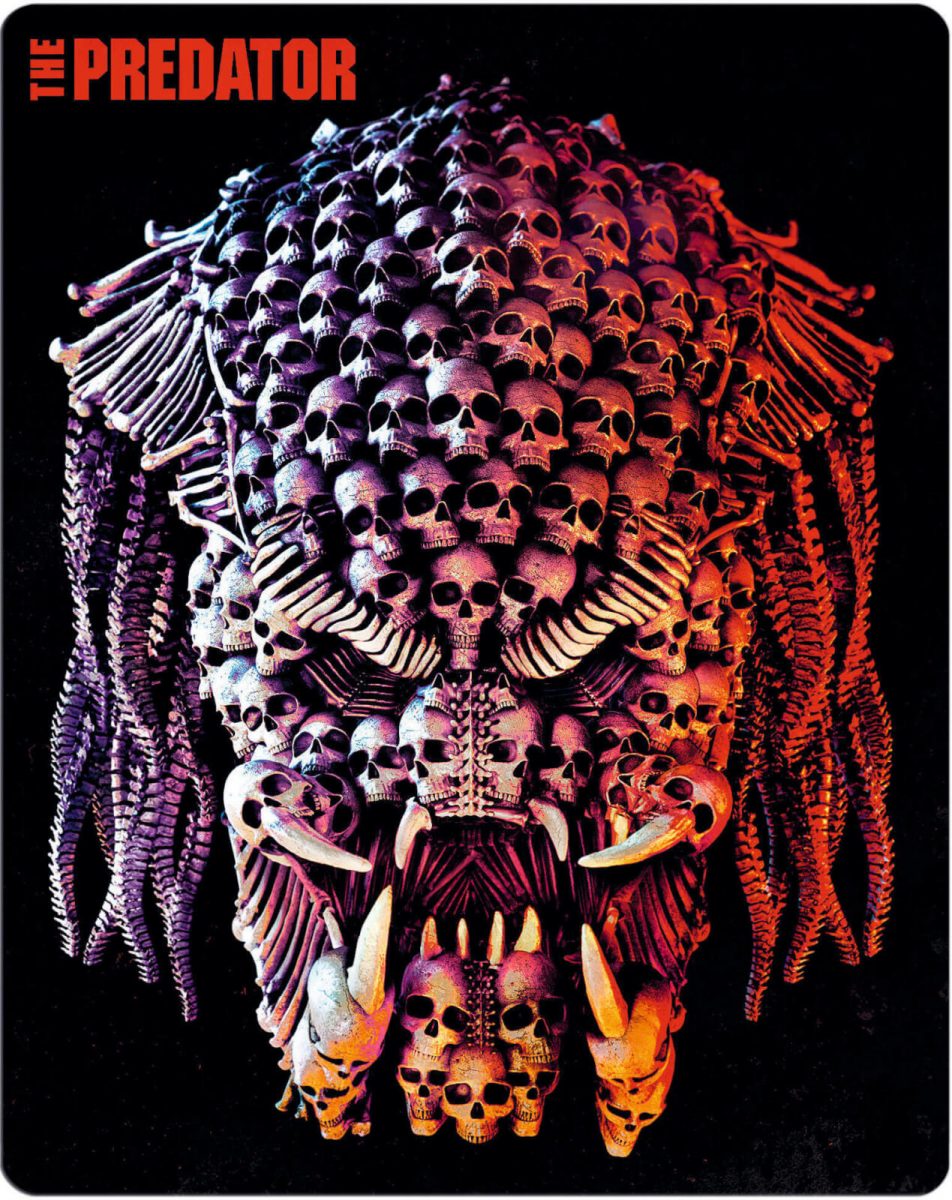 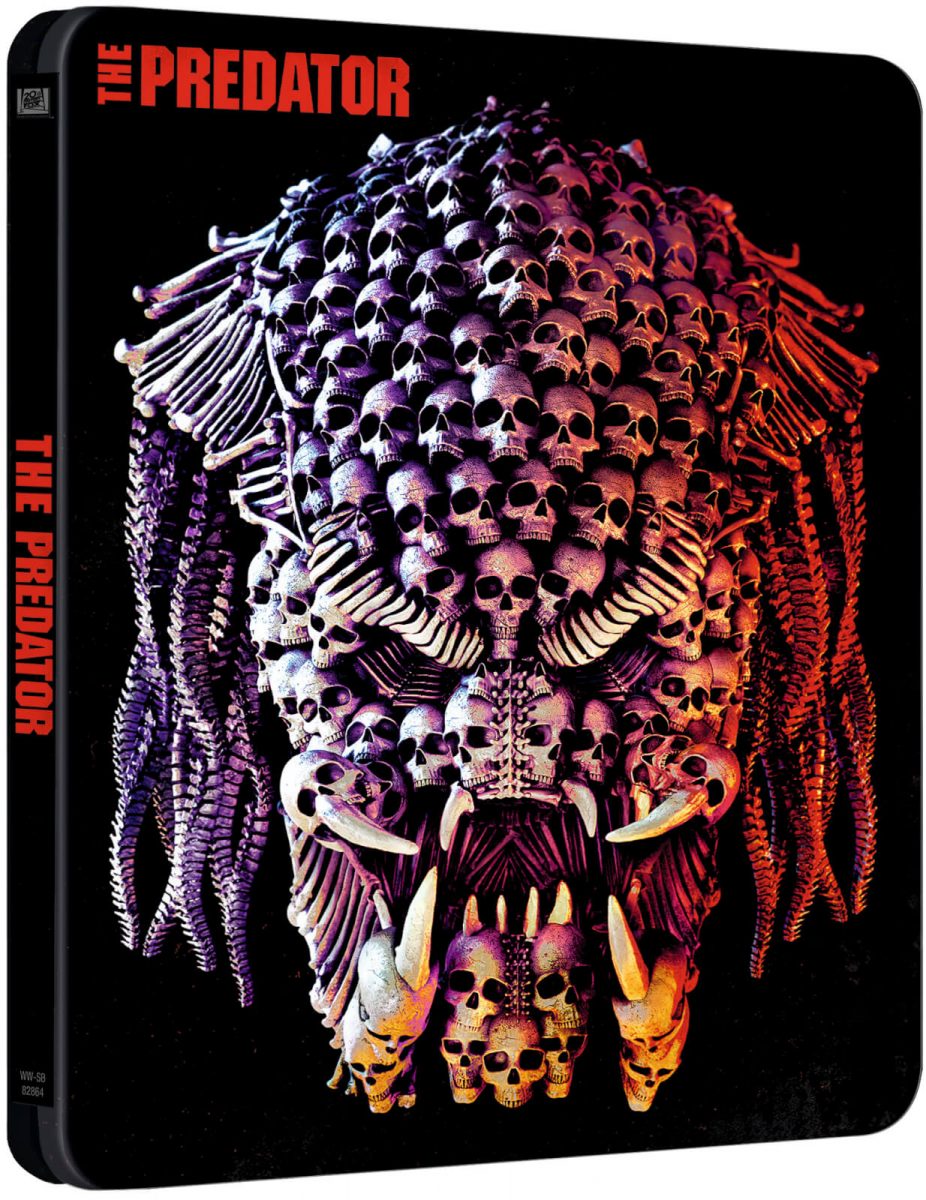 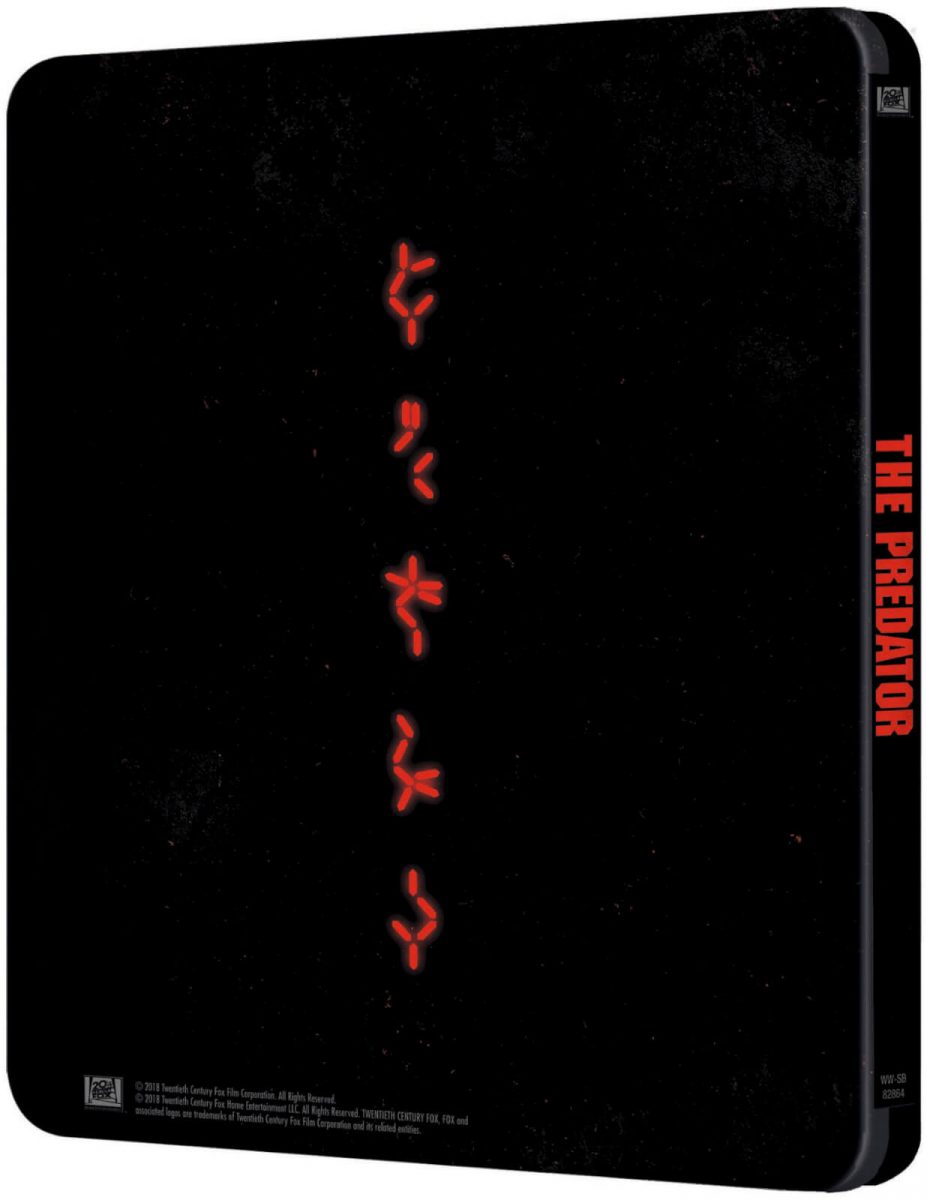 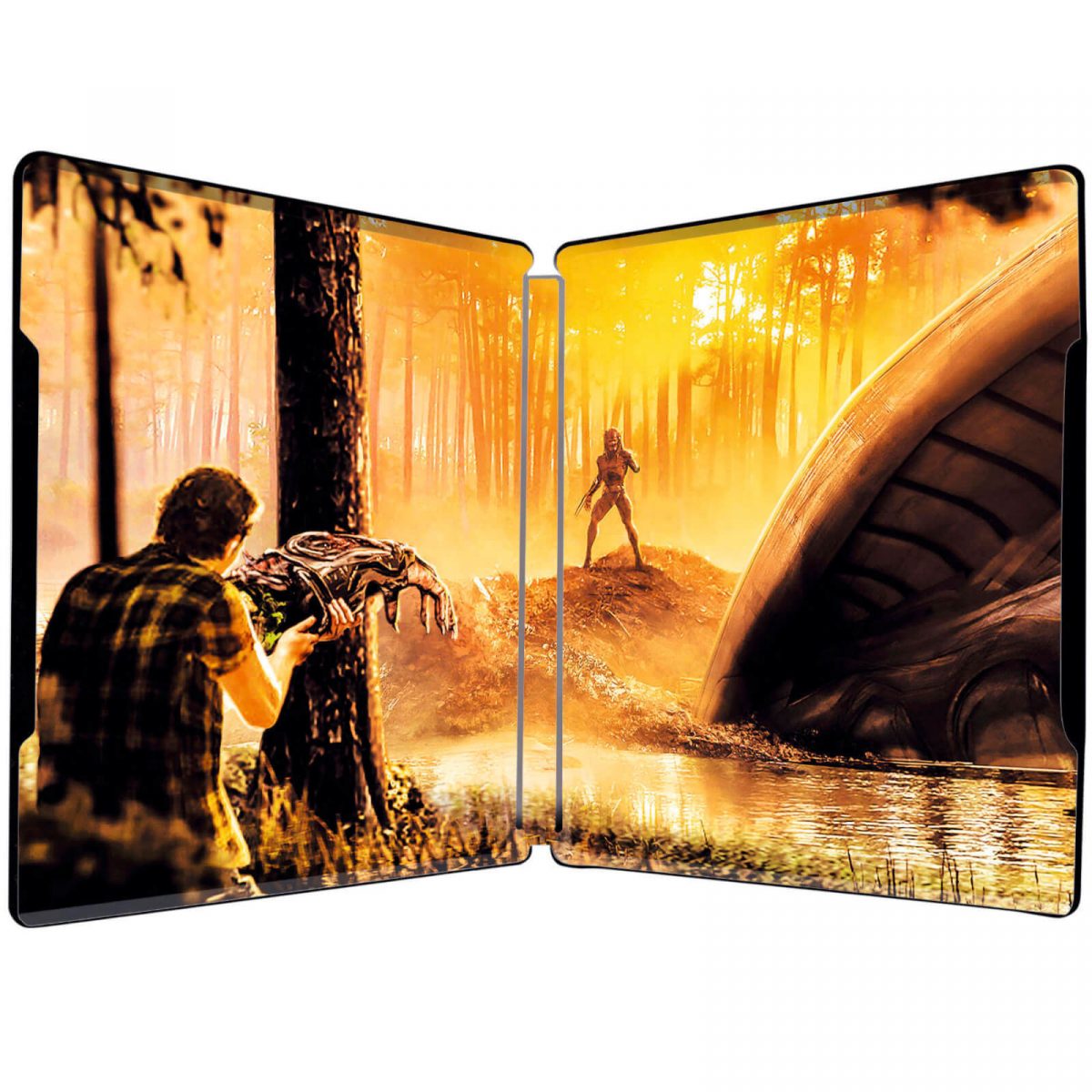