Embrace the 80s with this retro VHS-style edition of horror-comedy classic “Fright Night”, coming from Zavvi in December

On December 10th, Eureka are bringing us a new VHS-style release of their excellent Fright Night special edition, as a Zavvi exclusive.

Pre-orders will be live from around midday on Tuesday October 30th, so ignore the ‘sold out’ button before then.

He’s sweet, sexy, and he likes to get in late. You might think he’s the perfect neighbour. But before inviting him Jerry in for a nightcap, there’s something you should know. Jerry prefers his drinks warm, red, and straight from the jugular! It’s Fright Night, a horrific howl starring Chris Sarandon as the seductive vampire and William Ragsdale as the frantic teenager struggling to keep Jerry’s deadly fangs out of his neck.

Only 17-year-old Charley Brewster (Ragsdale) knows Jerry’s bloodcurdling secret. When Charley can’t get anybody to believe him, he turns to TV horror host Peter Vincent (Roddy McDowall), who used to be the “Great Vampire Killer” of the movies. Can these mortals save Charley and his sweetheart Amy (Amanda Bearse) from the wrathful bloodsucker’s toothy embrace? If you love being scared, Fright Night will give you the nightmare of your life! 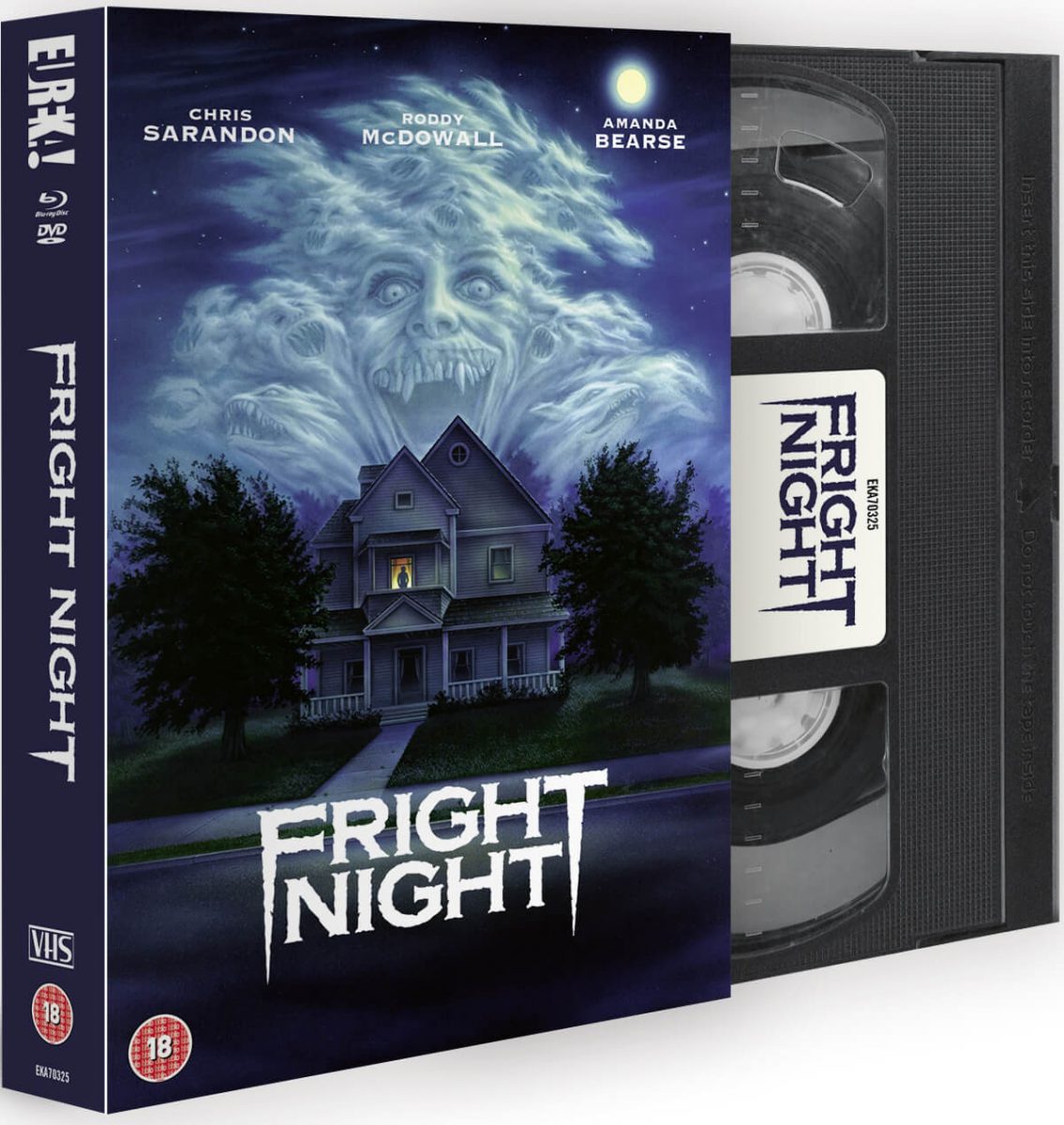 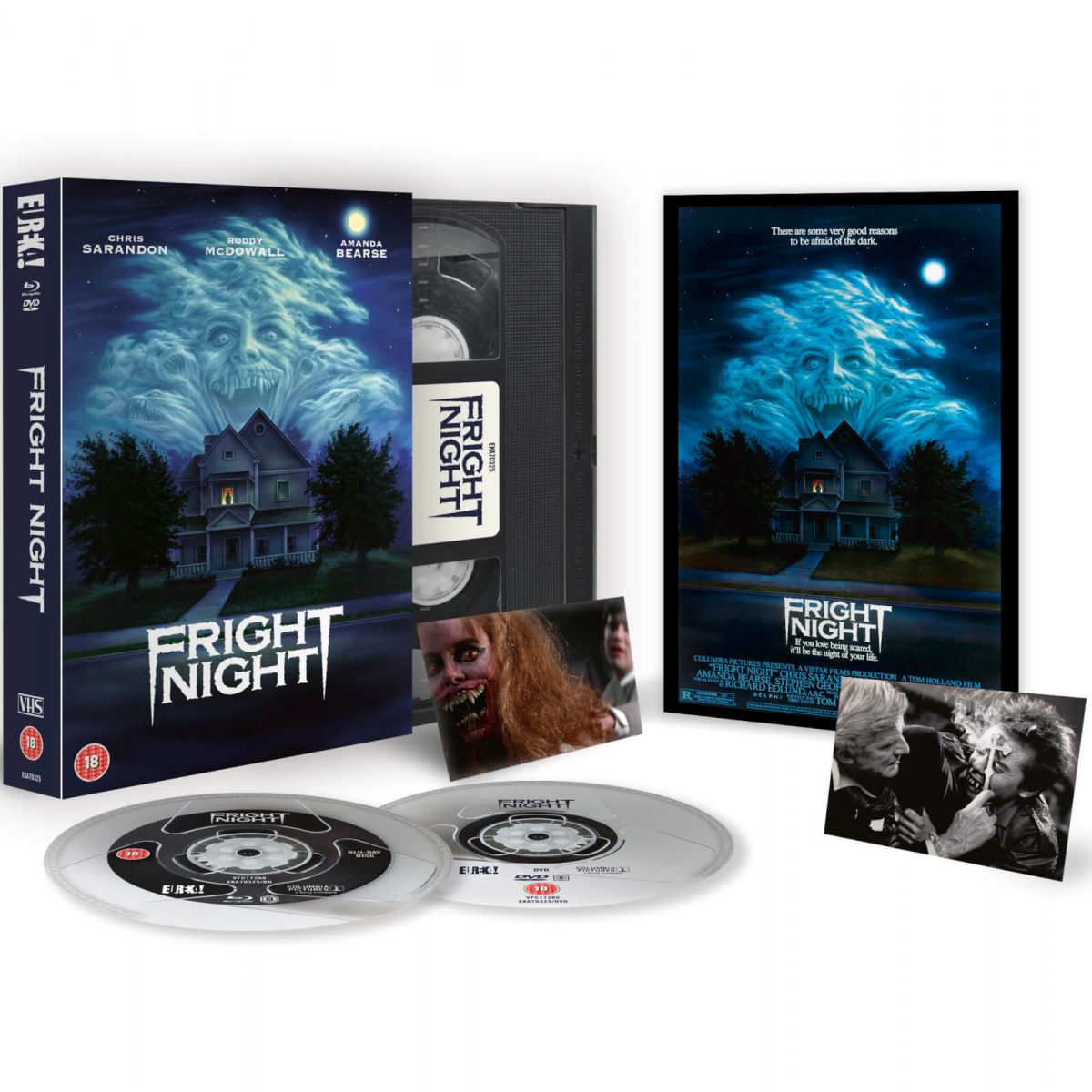