The Matrix Resurrections is finally with us, and as well as the Zavvi exclusive 4K steelbook, Amazon UK are releasing their own verison.

The release date is still TBC, but pre-orders are live now.

From visionary filmmaker Lana Wachowski comes “The Matrix Resurrections”, the long-awaited fourth film in the ground-breaking franchise that redefined a genre. The new film reunites original stars Keanu Reeves and Carrie-Anne Moss in the iconic roles they made famous, Neo and Trinity. 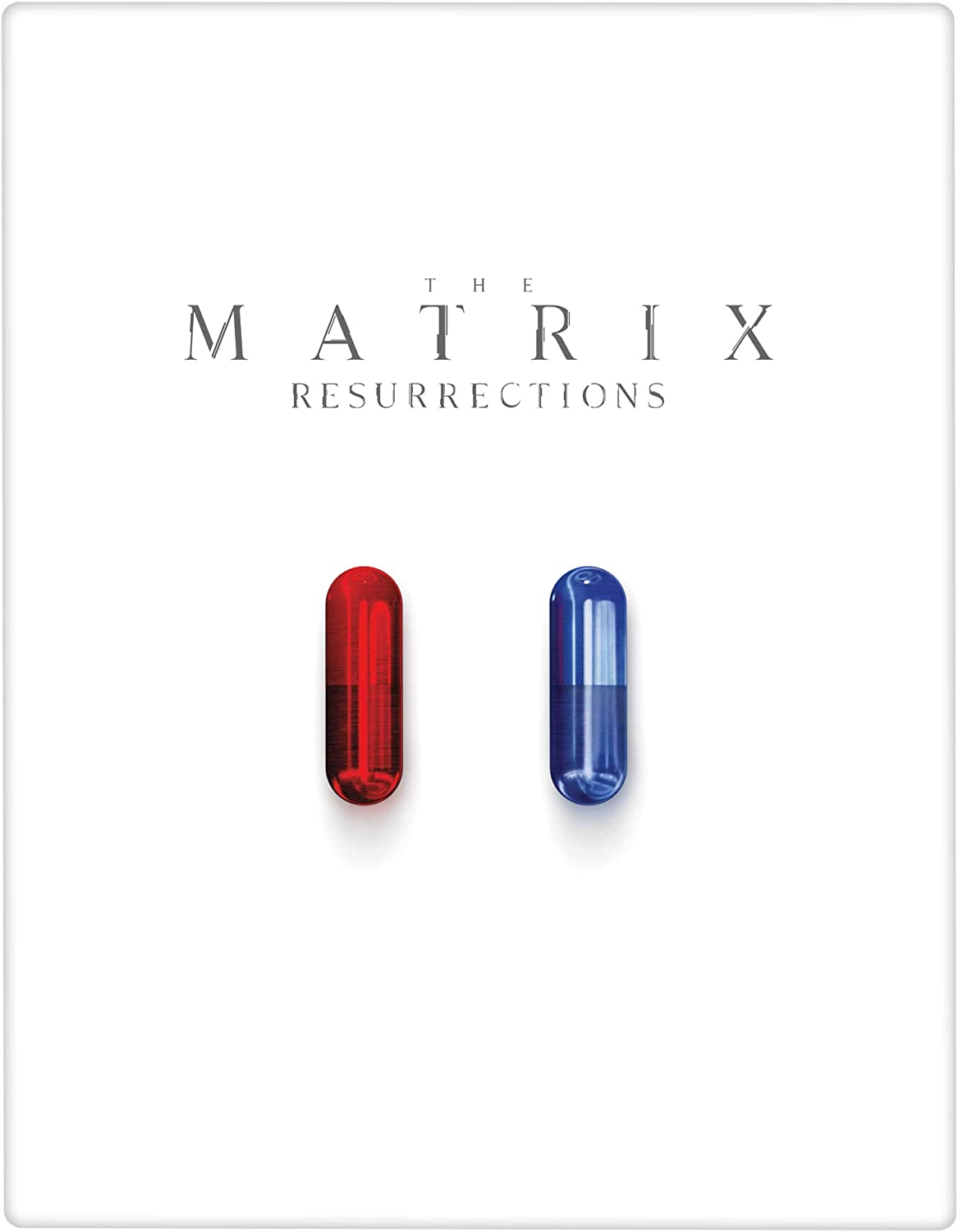 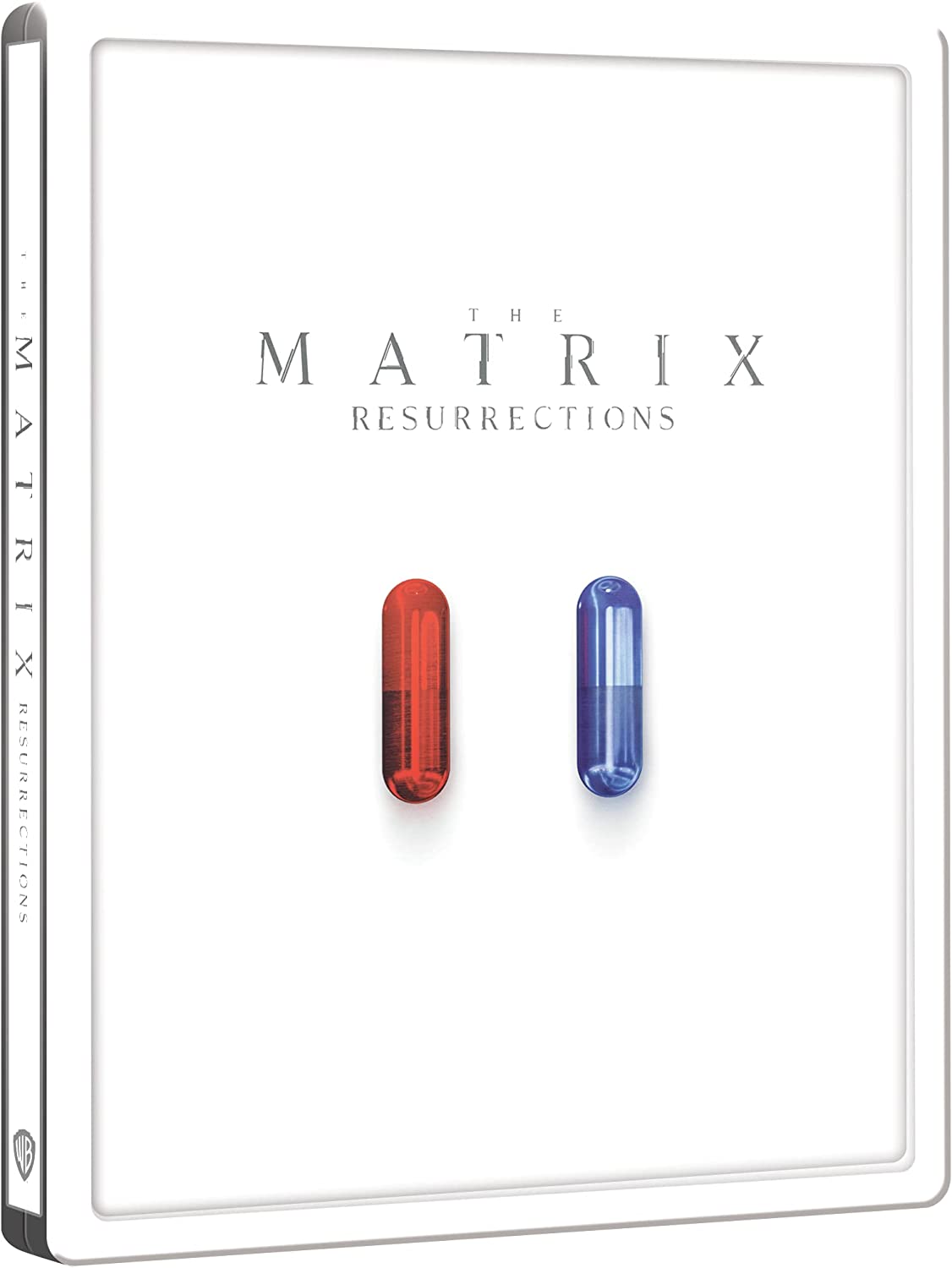