Ten years after the cinematic endurance test that was Mamma Mia!, a sequel is upon us. Here We Go Again, indeed. To all of you who contributed to the first film’s box office success, this is all your fault. I hope you’re happy with yourselves.

Anyway! The good news is that HMV are bringing us the UK steelbook release, which will include 4K, Blu-ray and digital download.

Get ready to sing and dance, laugh and love all over again. Ten years after Mamma Mia! The Movie grossed more than $600 million, you’re invited to return to the magical Greek island of Kalokairi in an all-new original musical based on the songs of ABBA. With the film’s original cast returning and new additions including Lily James, Andy Garcia and Oscar winner Cher. 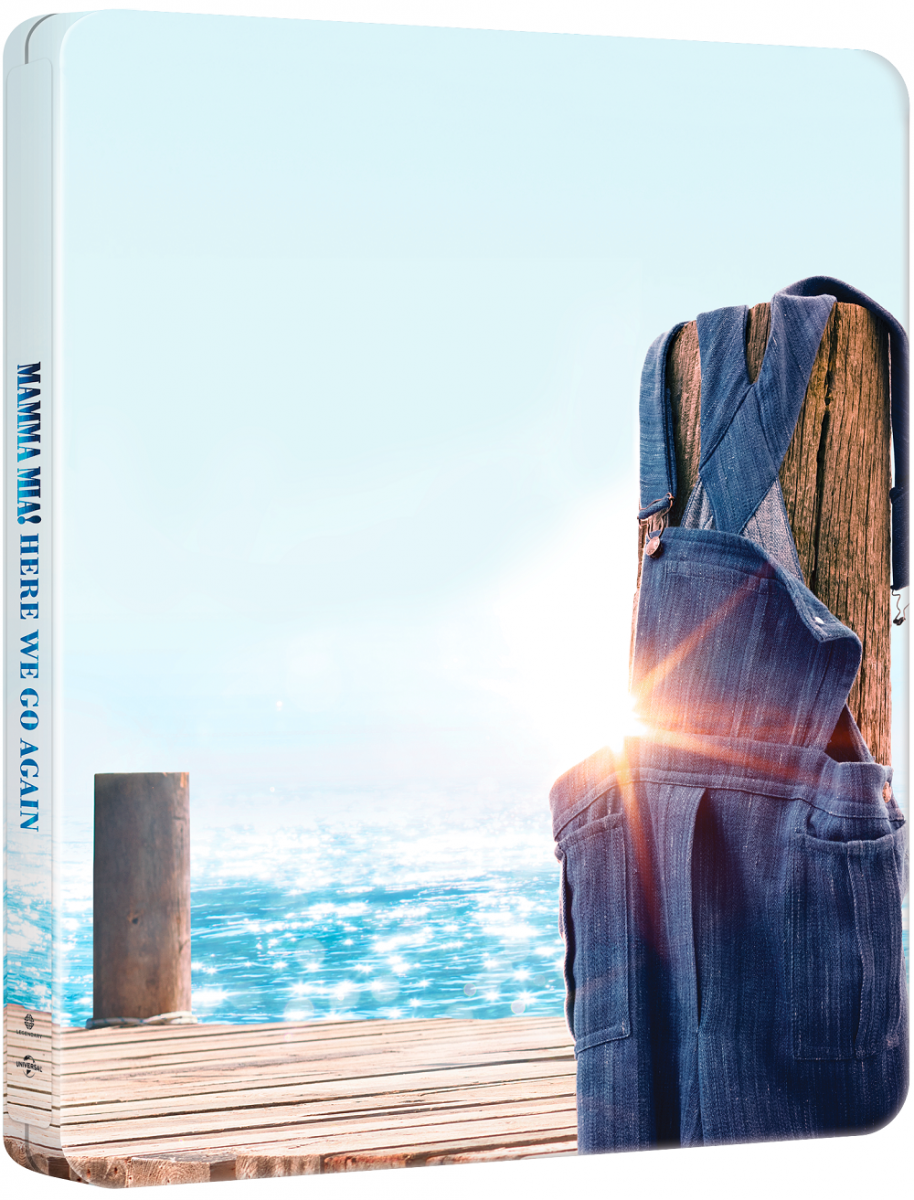