There’s really no introduction needed for this one.

The release includes 4K and Blu-ray discs, and will be available from October 29th.

We’ve been told this is a 4K master rather than an upscale, and that the final product will have the spine lettering the right way up.

Pre-orders will be live from around 6pm UK time on Sunday July 22nd, so ignore the ‘sold out’ button for now. 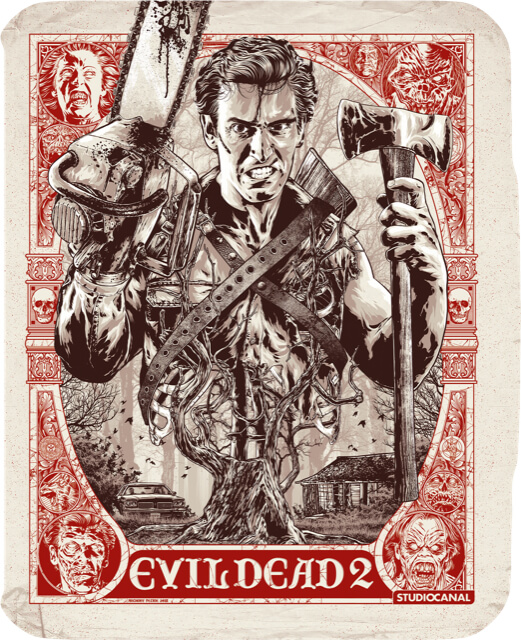 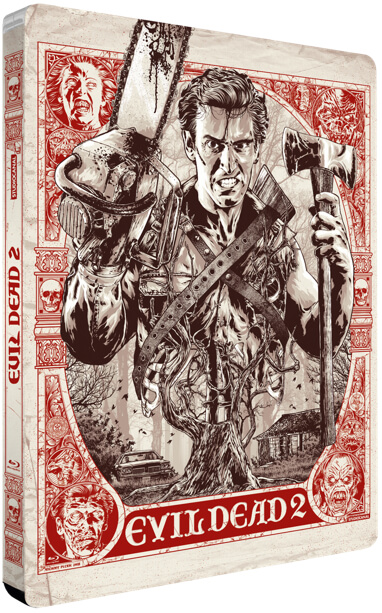