Star studded wartime drama The Eagle Has Landed is coming to UK steelbook on September 10th.

This is a trade-wide release, but we’re told that Zavvi have an initial pre-order exclusive for a week or so. We’ll add more links later if anyone else picks this up.

Pre-orders will be live from around 6pm UK on Thursday July 19th, so ignore the ‘sold out’ button before then.

German World War II plot to capture Winston Churchill, based on Jack Higgins’ best-selling novel. Colonel Radl discovers that Churchill is planning to spend a couple of days in an almost-deserted village in Norfolk. Radl is convinced an attempt to kidnap him should be made and enlists the help of Colonel Steiner, who is under suspended sentence of death, and Liam Devlin, an Irishman. A crack force of German paratroopers lands safely in England, poised and ready for the kidnap. All appears to be going smoothly until an unforeseeable incident exposes the Germans, but the kidnap plan continues and Steiner, his finger on the trigger of his luger, approaches the unmistakable figure of Churchill. The star-studded cast includes Michael Caine, Donald Sutherland, Robert Duvall, Jenny Agutter, Donald Pleasence, Anthony Quayle, Jean Marsh and Judy Geeson. 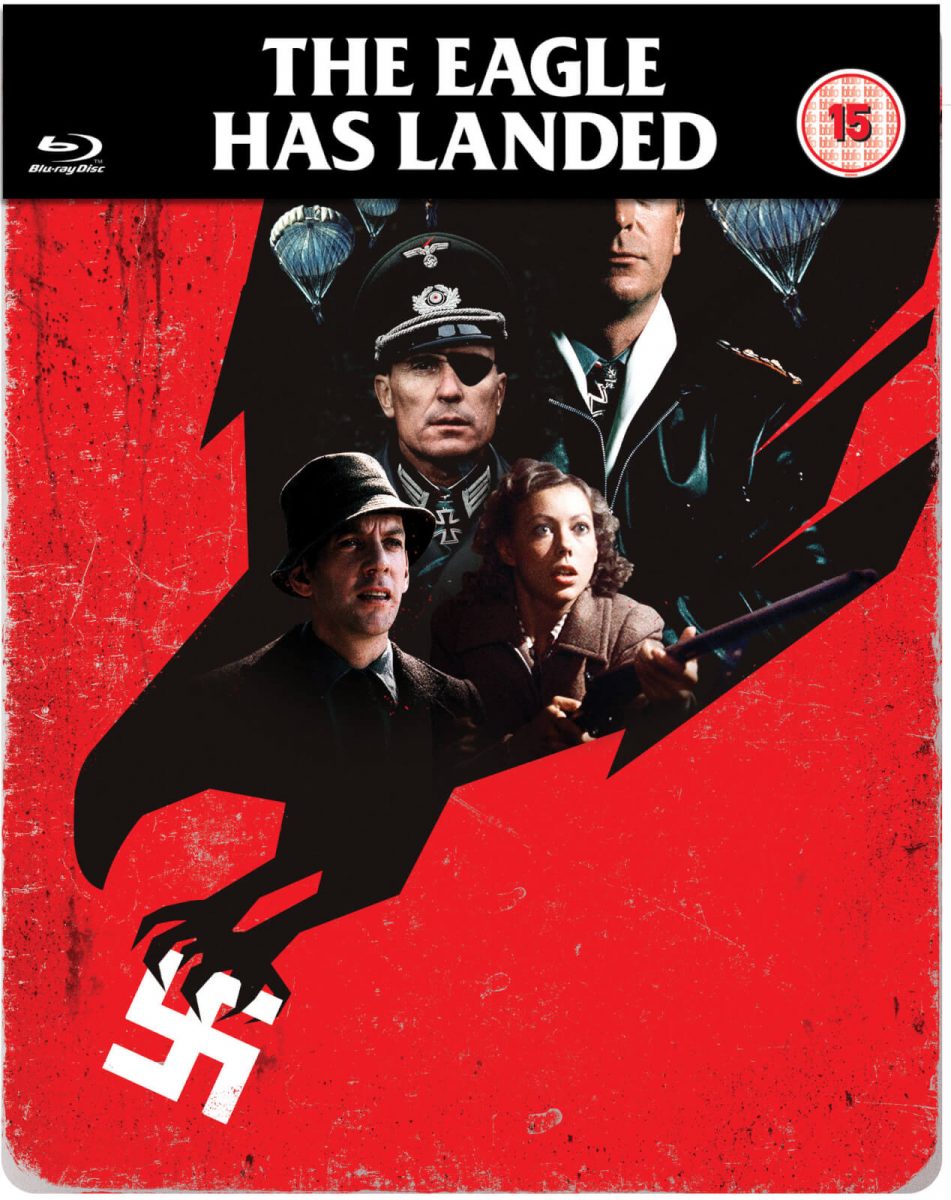 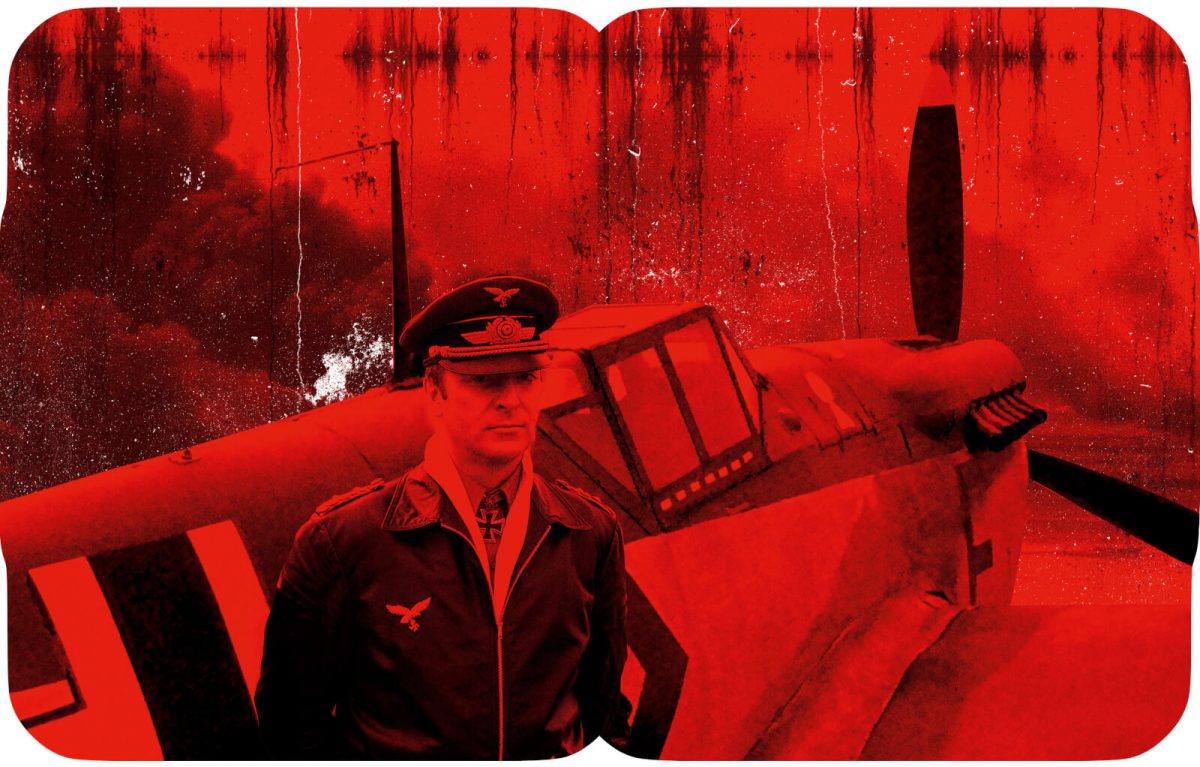 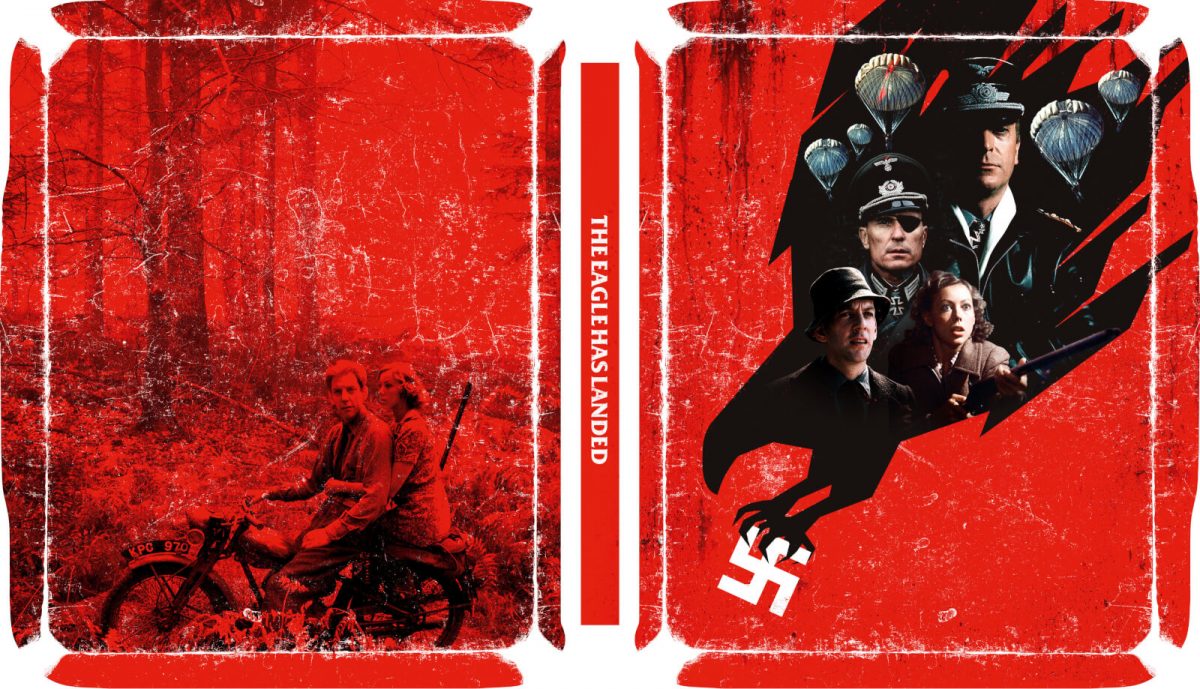