While current circumstances mean that the theatrical release of Trolls World Tour has been dropped in favour of a direct to digital release, that hasn’t stopped plans the eventual physical home video release, which will include this Zavvi exclusive steelbook edition, which will contain the movie on 2D & 3D Blu-ray – no 4K this time, gang.

Pre-orders are live now for Red Carpet, and around 12 noon for everyone else. Our Red Carpet links don’t work properly for some reason, so you may need to log in first, then click the link again. Once the Red Carpet period is up, the link will work fine.

Anna Kendrick and Justin Timberlake return in an all-star sequel to DreamWorks Animation’s 2016 musical hit: Trolls World Tour. In an adventure that will take them well beyond what they’ve known before, Poppy (Kendrick) and Branch (Timberlake) discover that they are but one of six different Troll tribes scattered over six different lands and devoted to six different kinds of music: Funk, Country, Techno, Classical, Pop and Rock. Their world is about to get a lot bigger and a whole lot louder.

A member of hard-rock royalty, Queen Barb (Rachel Bloom), aided by her father King Thrash (Ozzy Osbourne), wants to destroy all other kinds of music to let rock reign supreme. With the fate of the world at stake, Poppy and Branch, along with their friends — Biggie (James Corden), Chenille (Caroline Hjelt), Satin (Aino Jawo), Cooper (Ron Funches) and Guy Diamond (Kunal Nayyar) — set out to visit all the other lands to unify the Trolls in harmony against Barb, who’s looking to upstage them all. 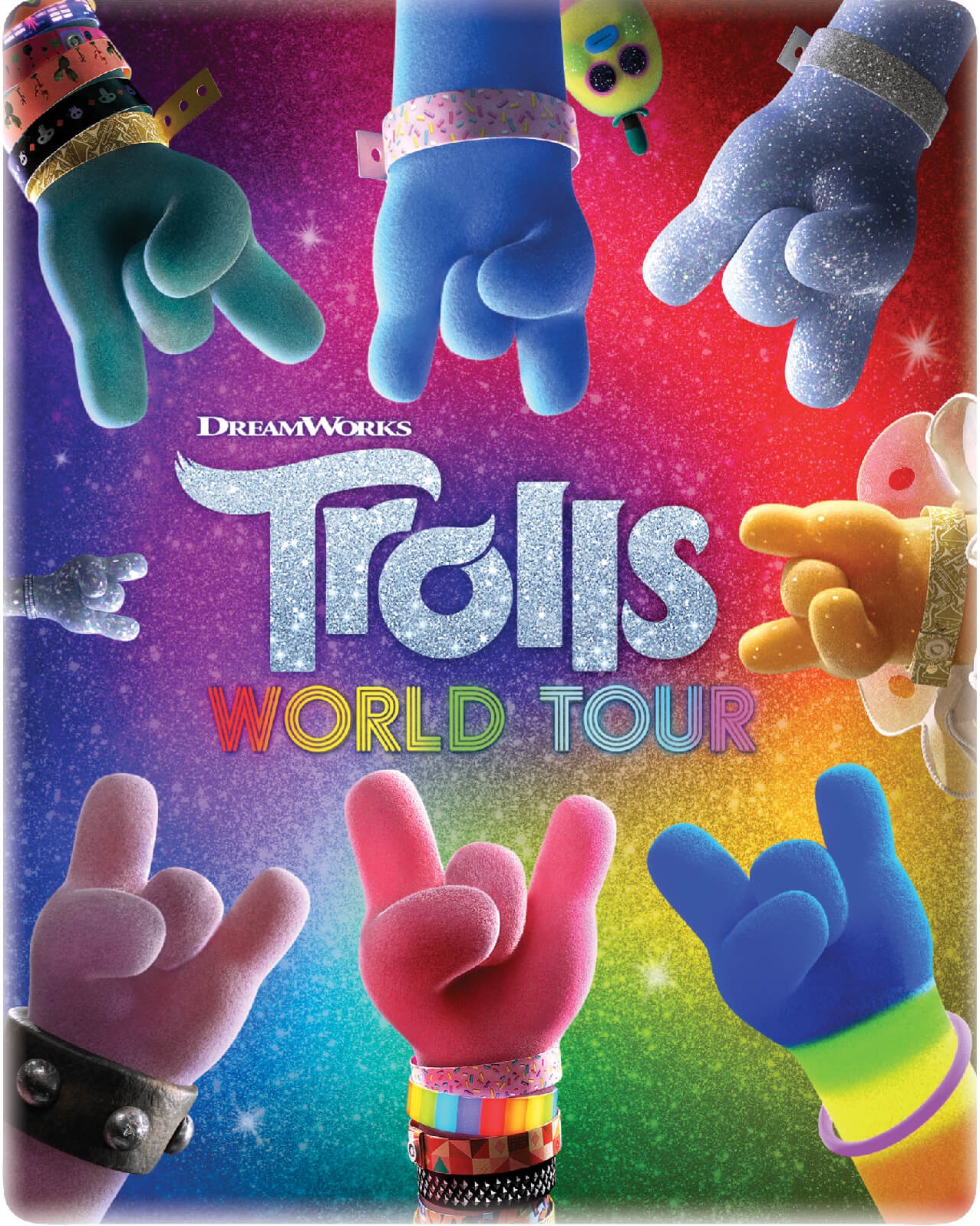 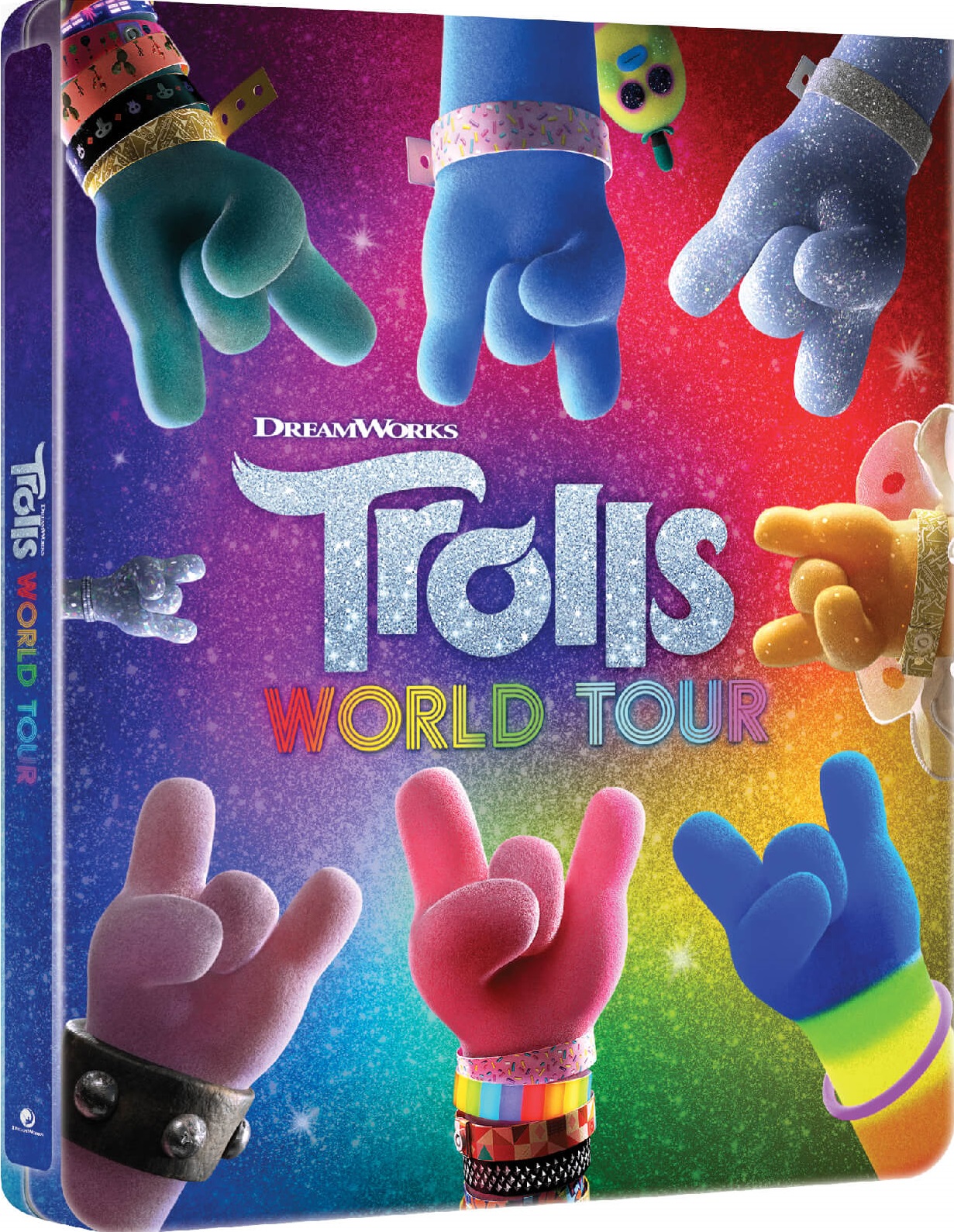