On November 7th Zavvi are bringing us this 4K steelbook release of The Batman.

Pre-orders will be live around 9am on Tuesday September 27th, so ignore any ‘sold out’ notices before then. We’re told this will be available to all at that time, with no Red Carpet window.

A killer targets Gotham’s elite sending Batman on an investigation. As evidence mounts, he must forge new relationships, unmask the culprit, and bring justice to corruption. 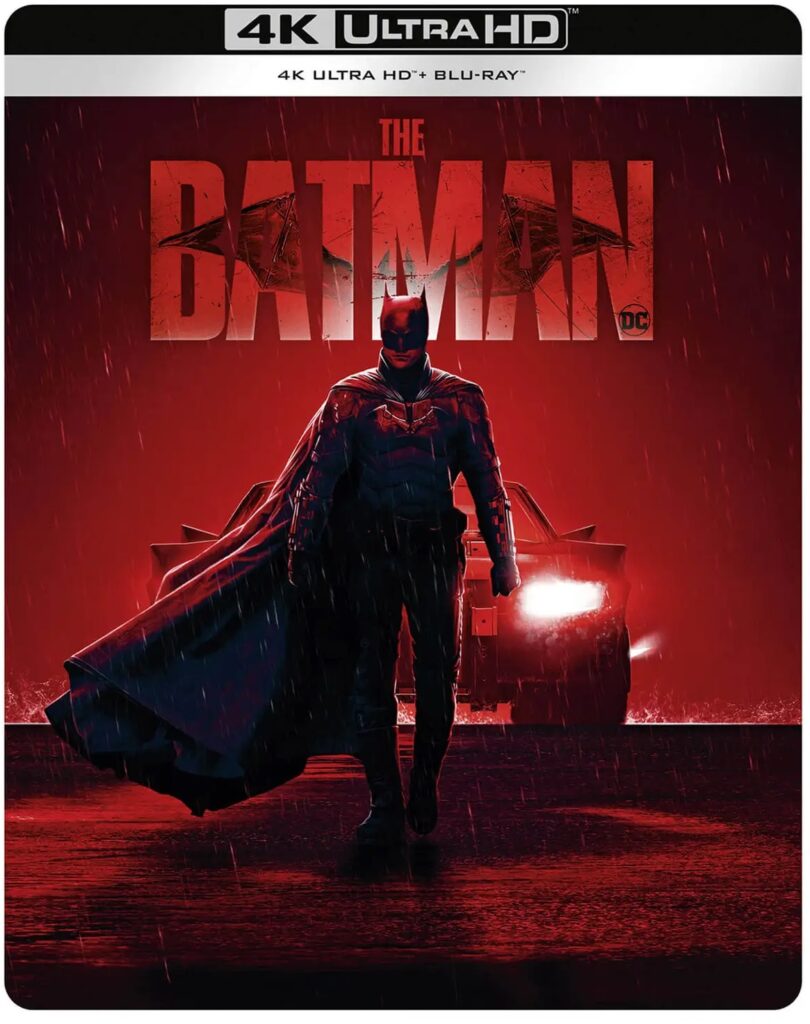 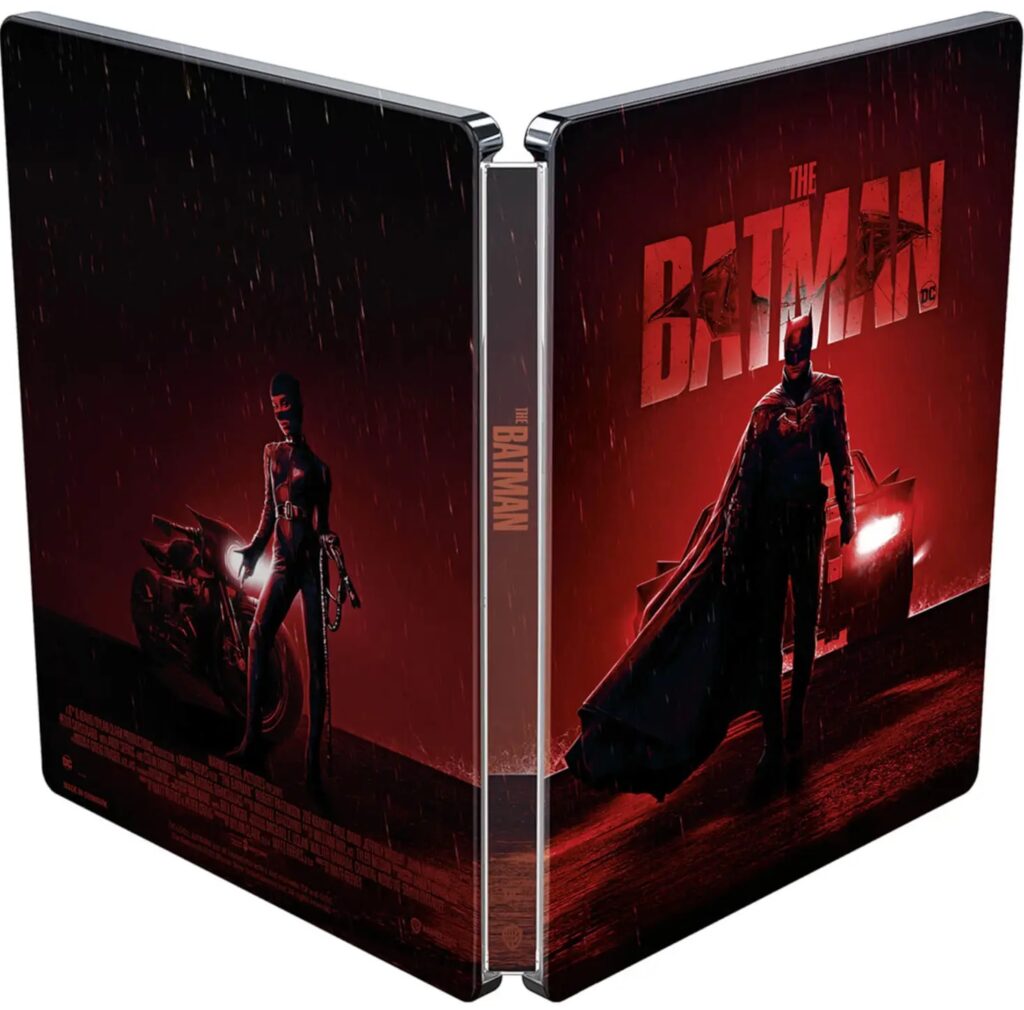