While Warner UK are still – inexplicably – refusing to release 4K Steelbooks, their mainland European cousins have no such hang-ups, as can be seen with this very nice looking German 4K release.

The release date set for September 6th, and pre-orders are live now.

Steven Spielberg directs this sci-fi action adventure based on the novel by Ernest Cline and starring Tye Sheridan and Olivia Cooke. In the year 2045, most of the desolate world’s population spends its days in the virtual reality landscape of the OASIS, including teenager Wade Watts (Sheridan) and his avatar Parzival. The late creator of the OASIS, scientist James Halliday (Mark Rylance), has hidden an Easter egg somewhere in the vast construct and the first to find it will become the rightful heir to his $500-billion fortune and take full control of the OASIS. With the help of his friends, who call themselves the High Five, Wade races to find the hidden treasure before anyone else, including the CEO of Innovative Online Industries, Nolan Sorrento (Ben Mendelsohn) and his army of Sixers. The cast also includes Simon Pegg, T.J. Miller and Lena Waithe. 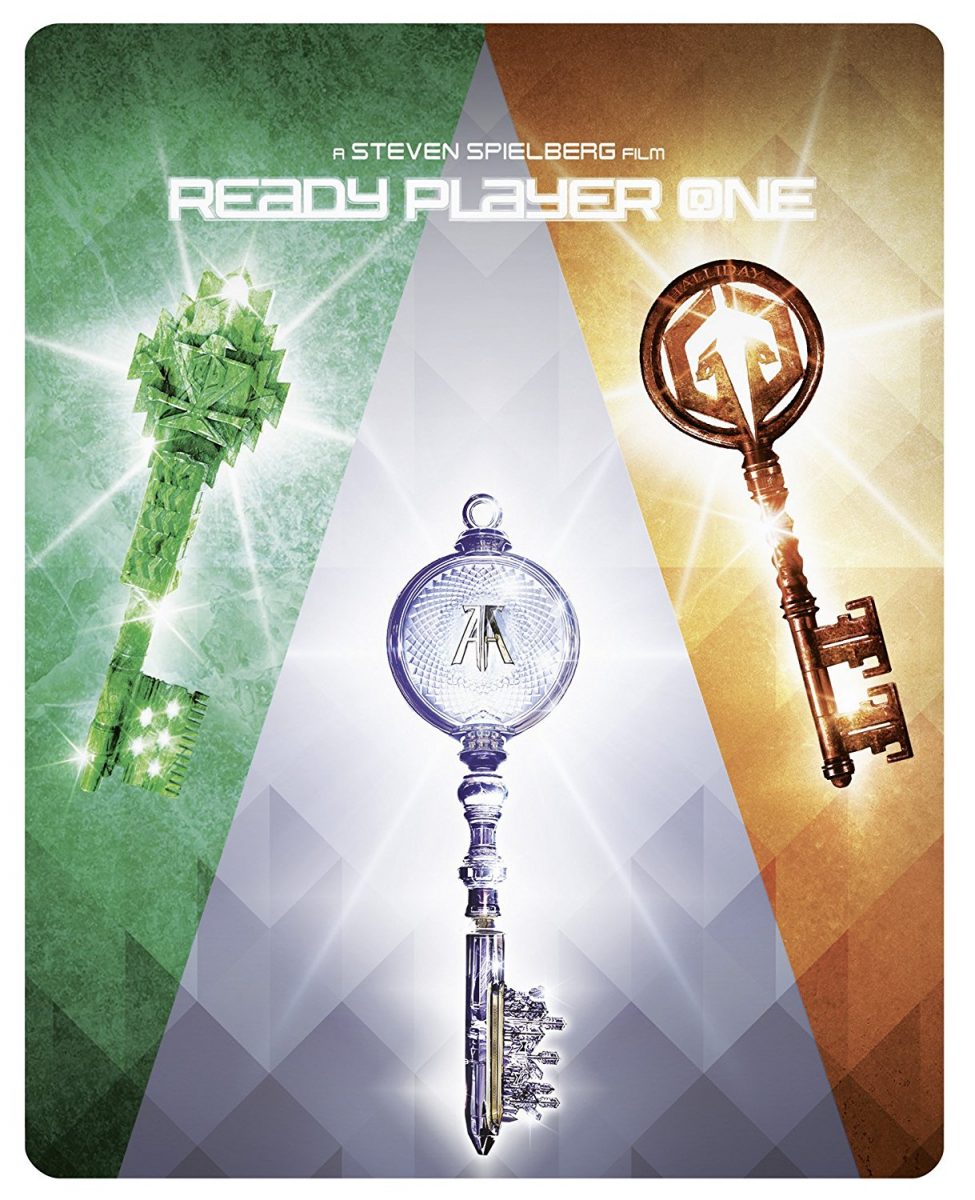 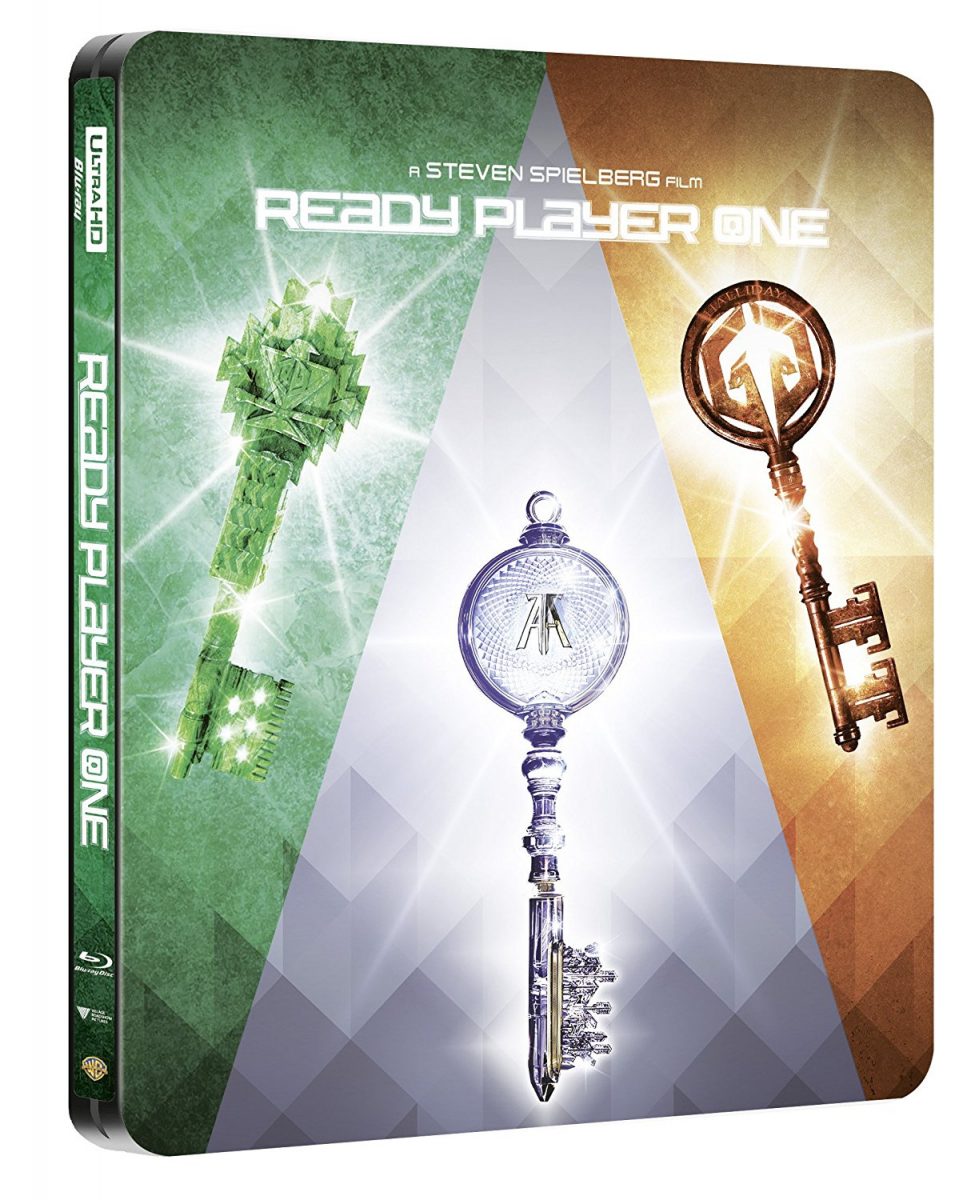 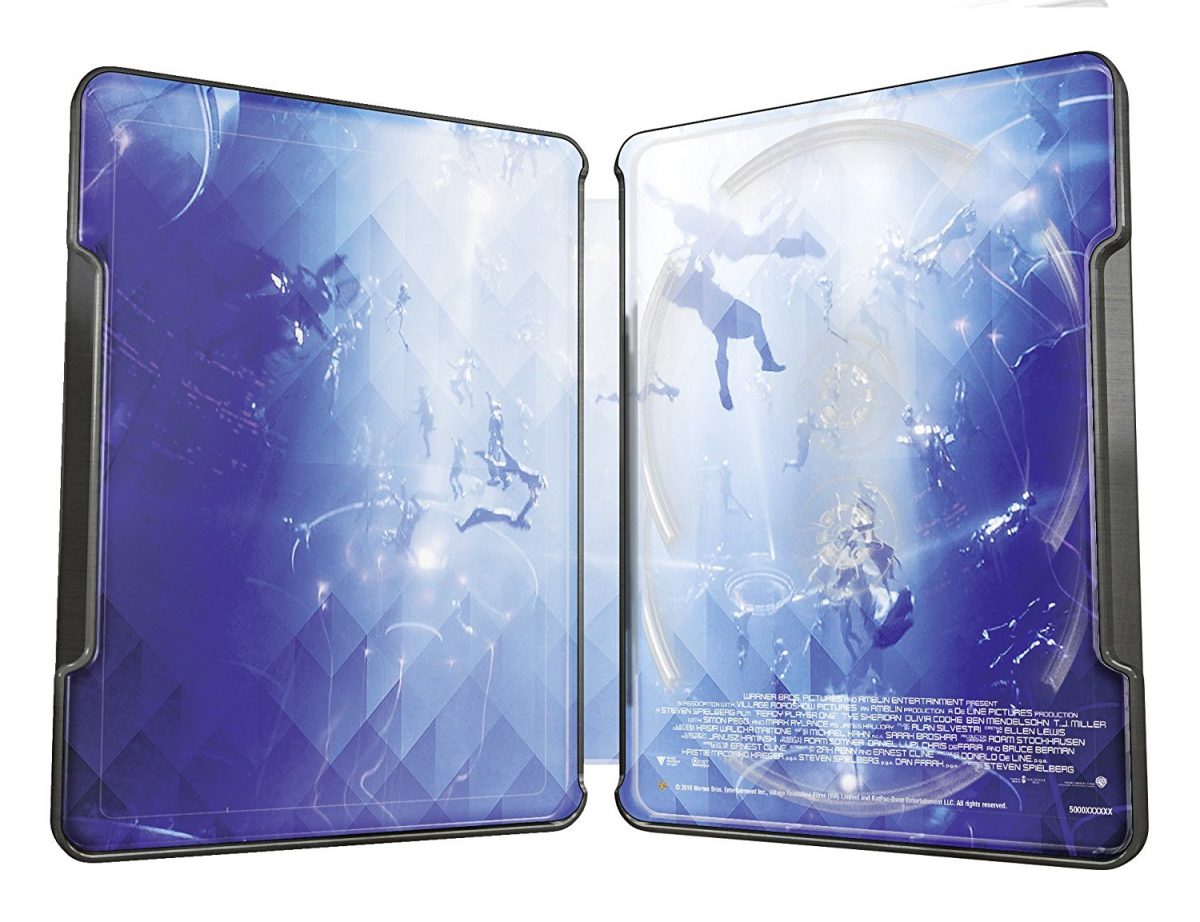 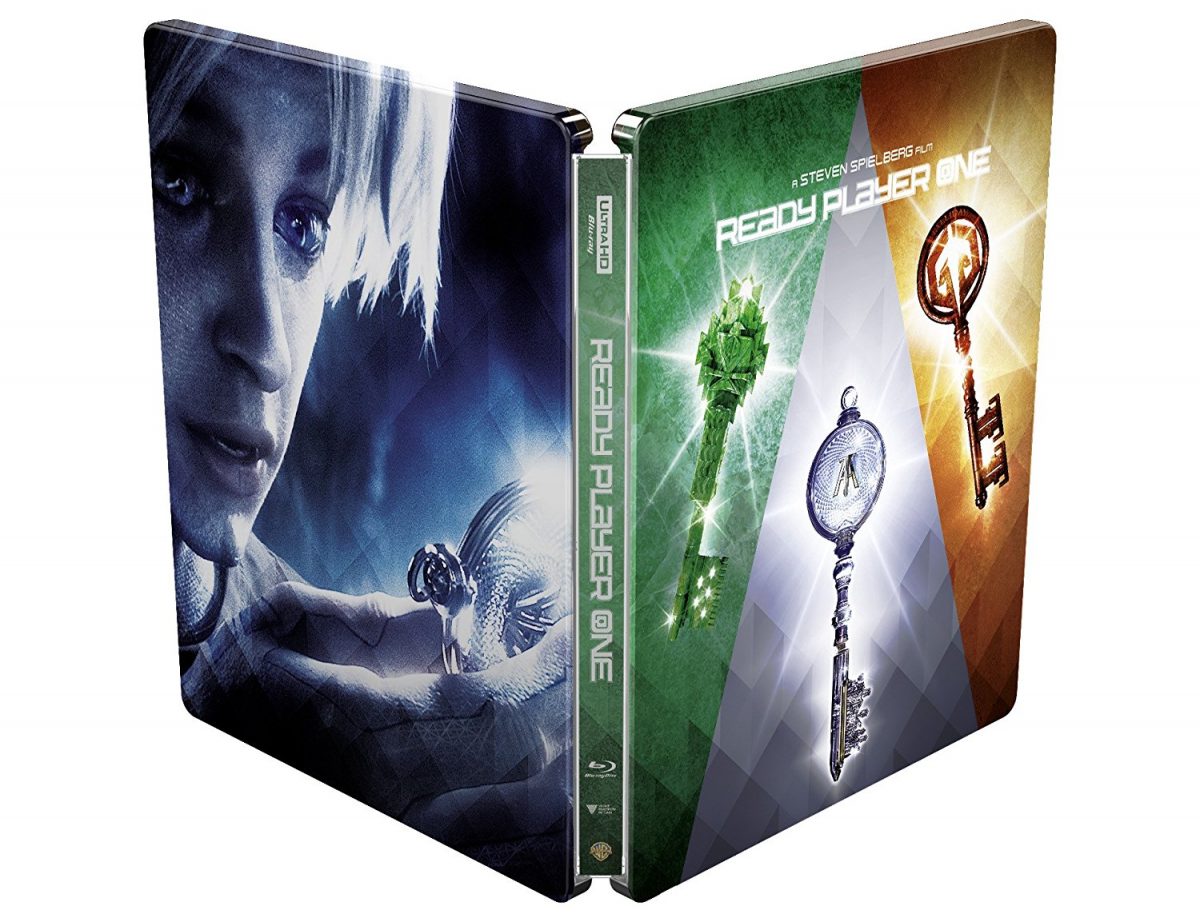