10 years after Marvel’s gamble with Iron Man, Infinity War is finally with us, as the MCU starts to tie up various plot lines woven through 18 previous films.

As expected, Zavvi are bringing us a pair of UK steelbooka, one featuring 4K & 2D Blu-ray, while the other will be include 2D/3D Blu-ray discs.

Final art and release date are TBC, but pre-orders are live right now.

You can also grab the steelbooks as a bundle with a choice of T-Shirts here.

And check out Zavvi’s Infinity War homepage for loads more offers, including Pop! Vinyl and clothing multi-buys, toys and other merch.

Iron Man, Thor, the Hulk and the rest of the Avengers unite to battle their most powerful enemy yet — the evil Thanos. On a mission to collect all six Infinity Stones, Thanos plans to use the artifacts to inflict his twisted will on reality. The fate of the planet and existence itself has never been more uncertain as everything the Avengers have fought for has led up to this moment. 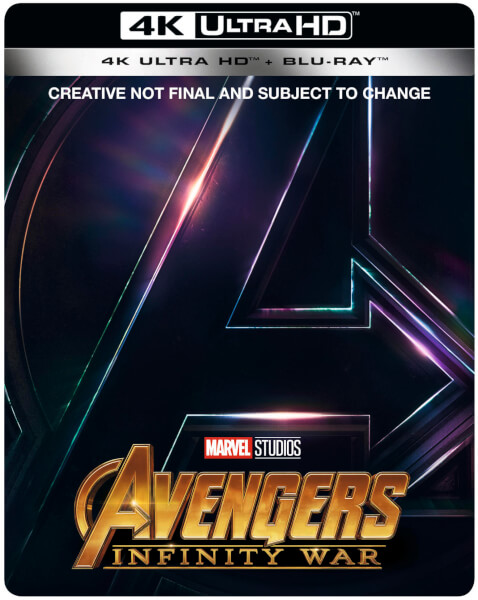 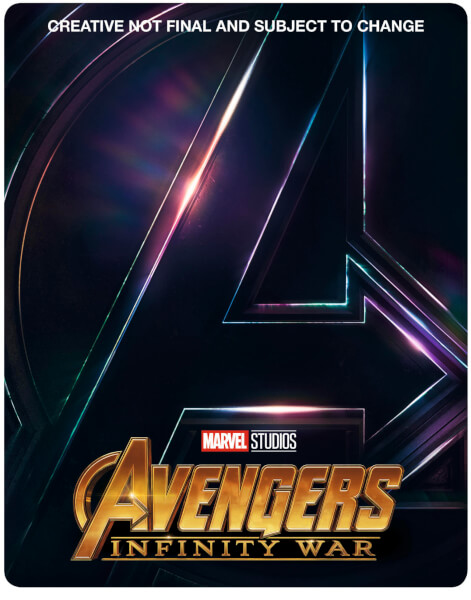