The Dragon Ball franchise has been entertaining manga and anime fans for decades, and shows no sign of slowing down any time soon.

Final release date is still TBC, but pre-orders are live right now. It’s not listed as an exclusive so we’ll add more links as we get them.

This is the story of a new Saiyan. Earth is peaceful following the Tournament of Power. Realising that the universes still hold many more strong people yet to see, Goku spends all his days training to reach even greater heights. Then one day, Goku and Vegeta are faced by a Saiyan called ‘Broly’ who they’ve never seen before. The Saiyans were supposed to have been almost completely wiped out in the destruction of Planet Vegeta, so what’s this one doing on Earth? This encounter between the three Saiyans who have followed completely different destinies turns into a stupendous battle, with even Frieza (back from Hell) getting caught up in the mix. 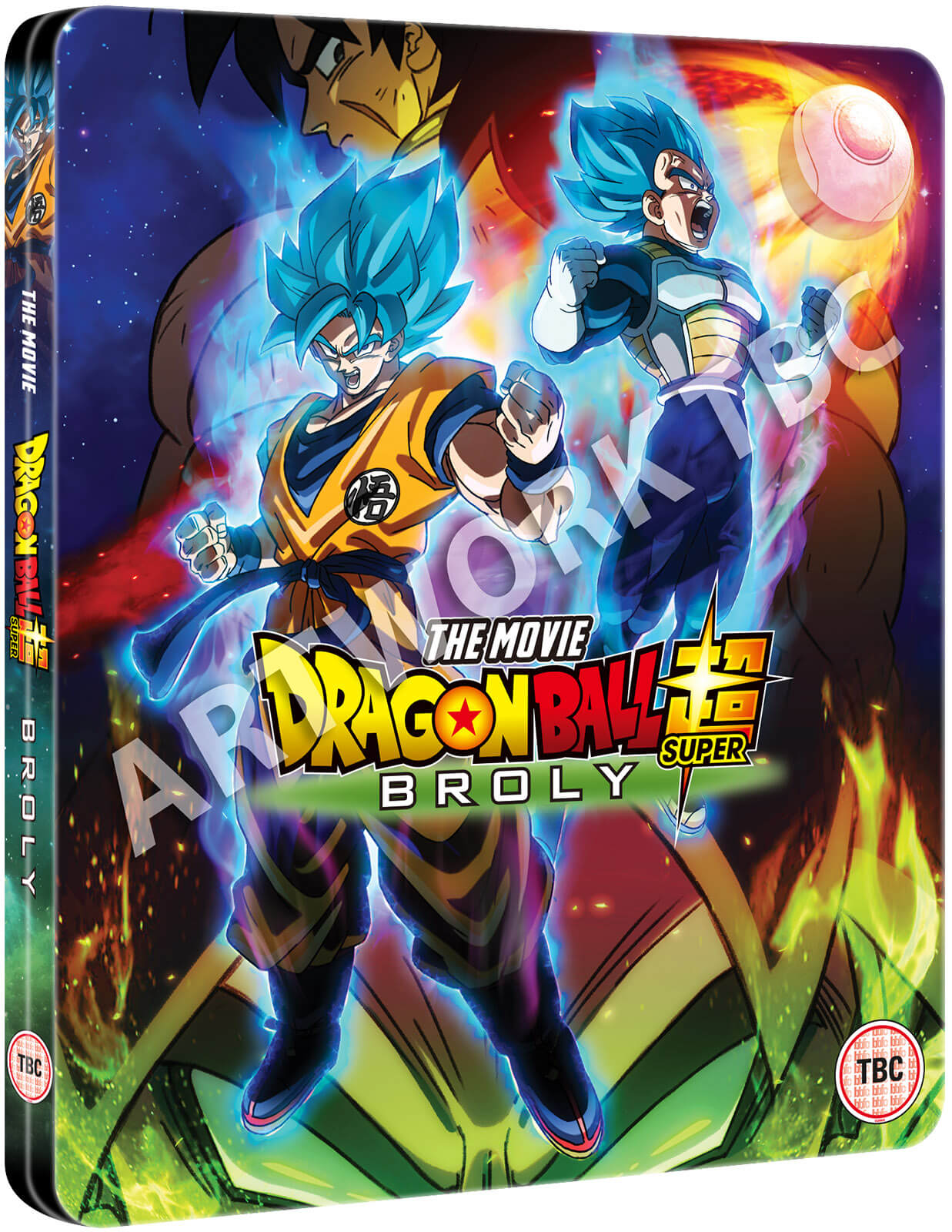