Season Three of “Marvel’s Agents of S.H.I.E.L.D.” is getting a Zavvi exclusive Steelbook release

The steelbook releases of the first two seasons of Agents of S.H.I.E.L.D. have proved very popular, and so Zavvi and Marvel are bringing us Season Three.

Pre-orders will be live from around 6pm UK on Sunday November 11th, and we’ll add the link as soon as we get it.

Gear up for explosive action and mind-blowing adventure when Hydra’s ancient origins and ultimate agenda are revealed in the epic, game-changing third season of Marvel’s Agents of S.H.I.E.L.D.

The survival of mankind hangs in the balance as Director Phil Coulson and his Agents battle an otherworldly evil. Devastated by the apparent loss of Jemma Simmons, Leo Fitz risks everything to rescue her. Agent May rejoins the team—only to discover a terrible truth about her ex-husband, Dr. Andrew Garner. Meanwhile, after the release of Terrigen, the U.S. government creates the ATCU (Advanced Threat Containment Unit) to monitor emerging Inhumans. But the program is actually a smoke screen for the sinister machinations of Hydra’s leader Gideon Malick, who joins forces with treacherous ex-S.H.I.E.L.D. agent Grant Ward. The resulting carnage spurs Coulson to exact a revenge that will ultimately backfire, unleashing apocalyptic consequences in the form of a terrifying alien entity known as Hive. To help combat this threat, Agent Daisy Johnson organizes a small band of Inhuman “Secret Warriors,” not knowing that she will soon meet her match and once again be forced to make a heartbreaking sacrifice. Experience all 22 thrilling episodes – plus captivating bonus features – with this must-own boxed set: Marvel’s Agents of S.H.I.E.L.D. – The Complete Third Season. 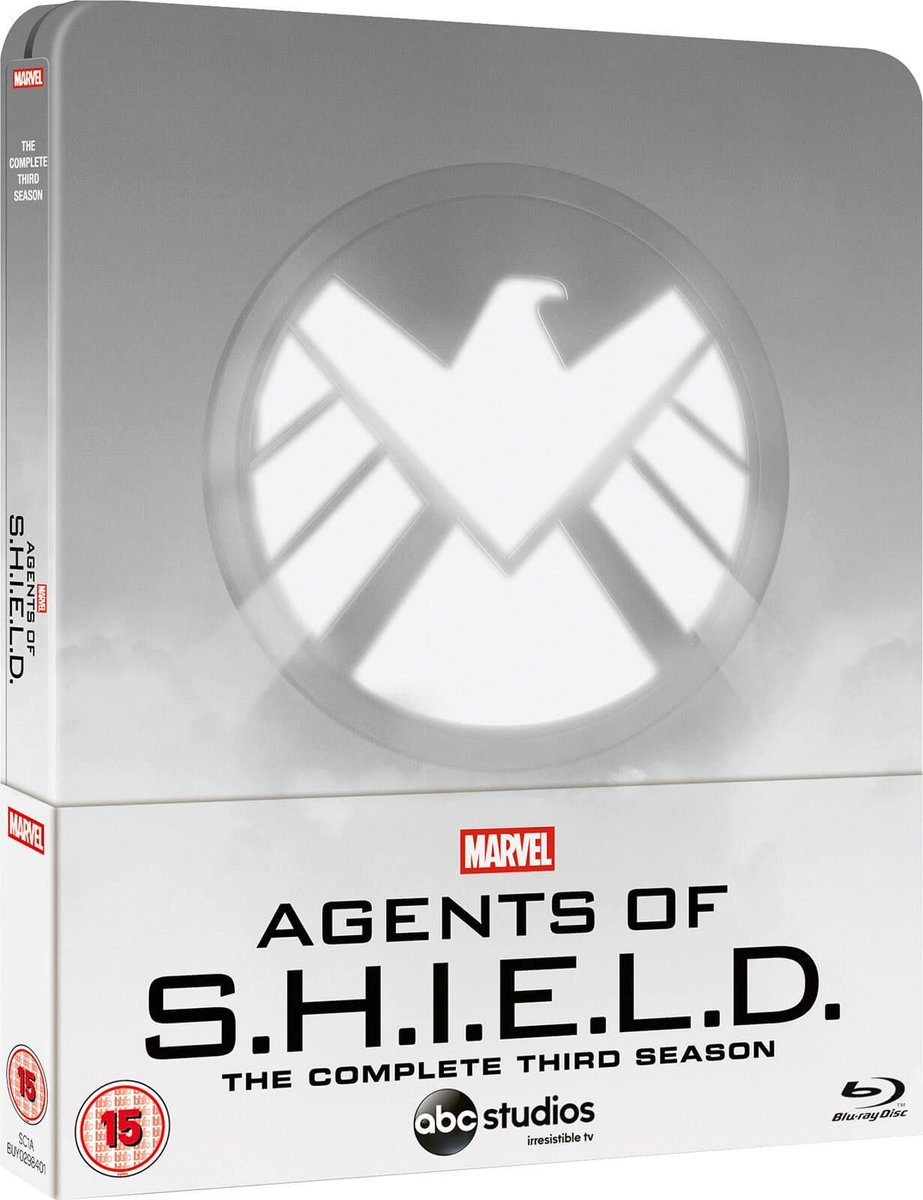 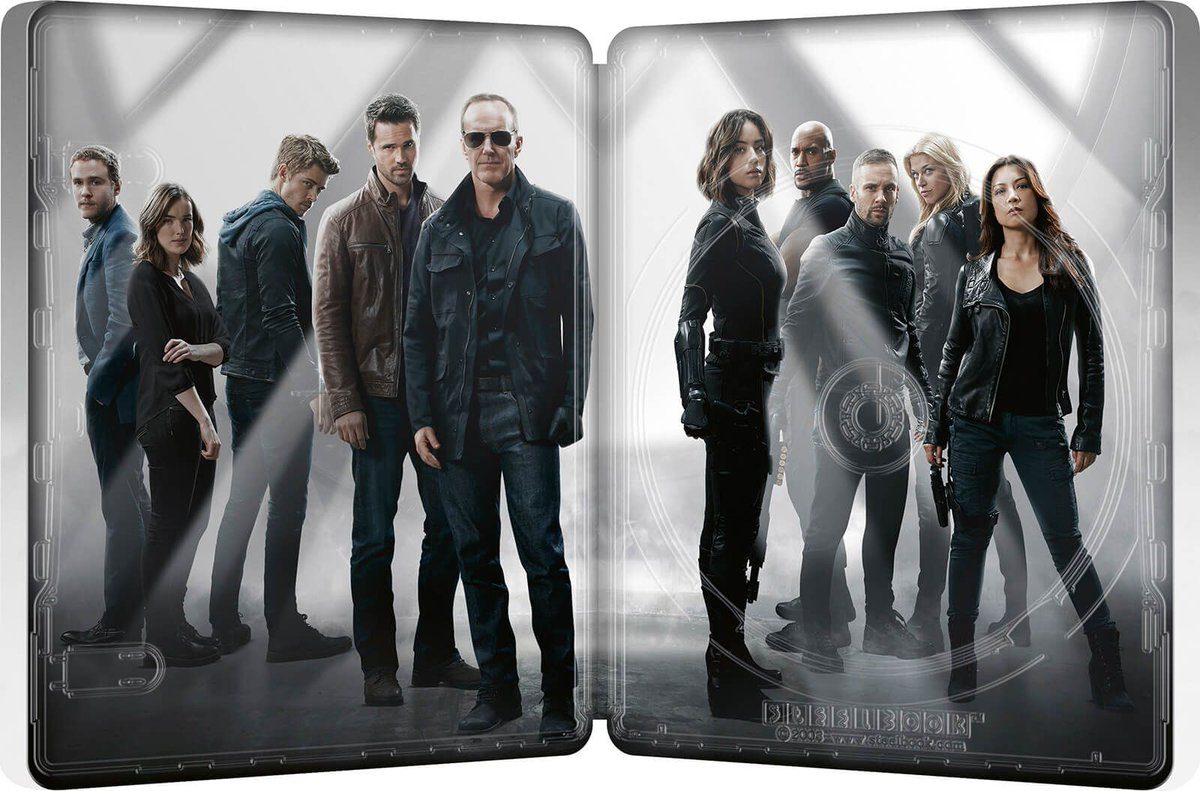