Following on from the awesome Mondo releases of The Incredibles and The Jungle Book, Zavvi are bringing us this UK exclusive release of The Little Mermaid, due for release on December 10th.

A rebellious 16-year-old mermaid Ariel is fascinated with life on land. On one of her visits to the surface, which are forbidden by her controlling father, King Triton, she falls for a human prince. Determined to be with her new love, Ariel makes a dangerous deal with the sea witch Ursula to become human for three days. But when plans go awry for the star-crossed lovers, the king must make the ultimate sacrifice for his daughter. 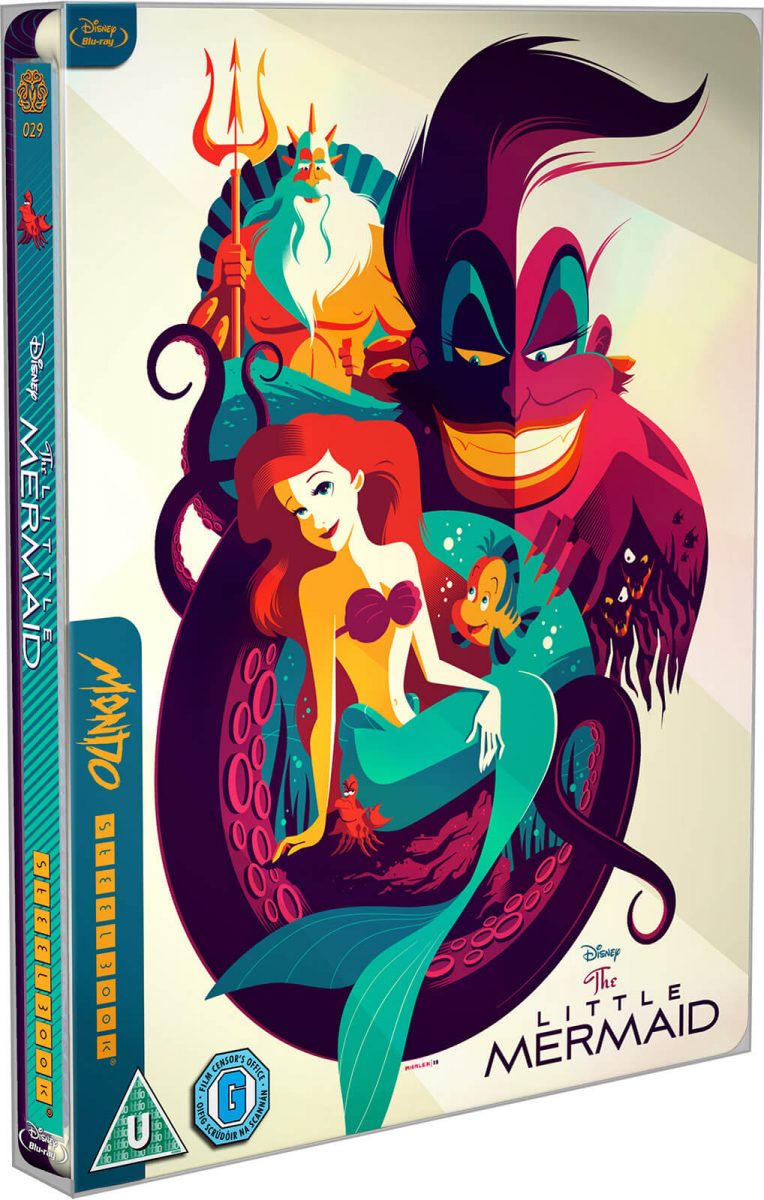 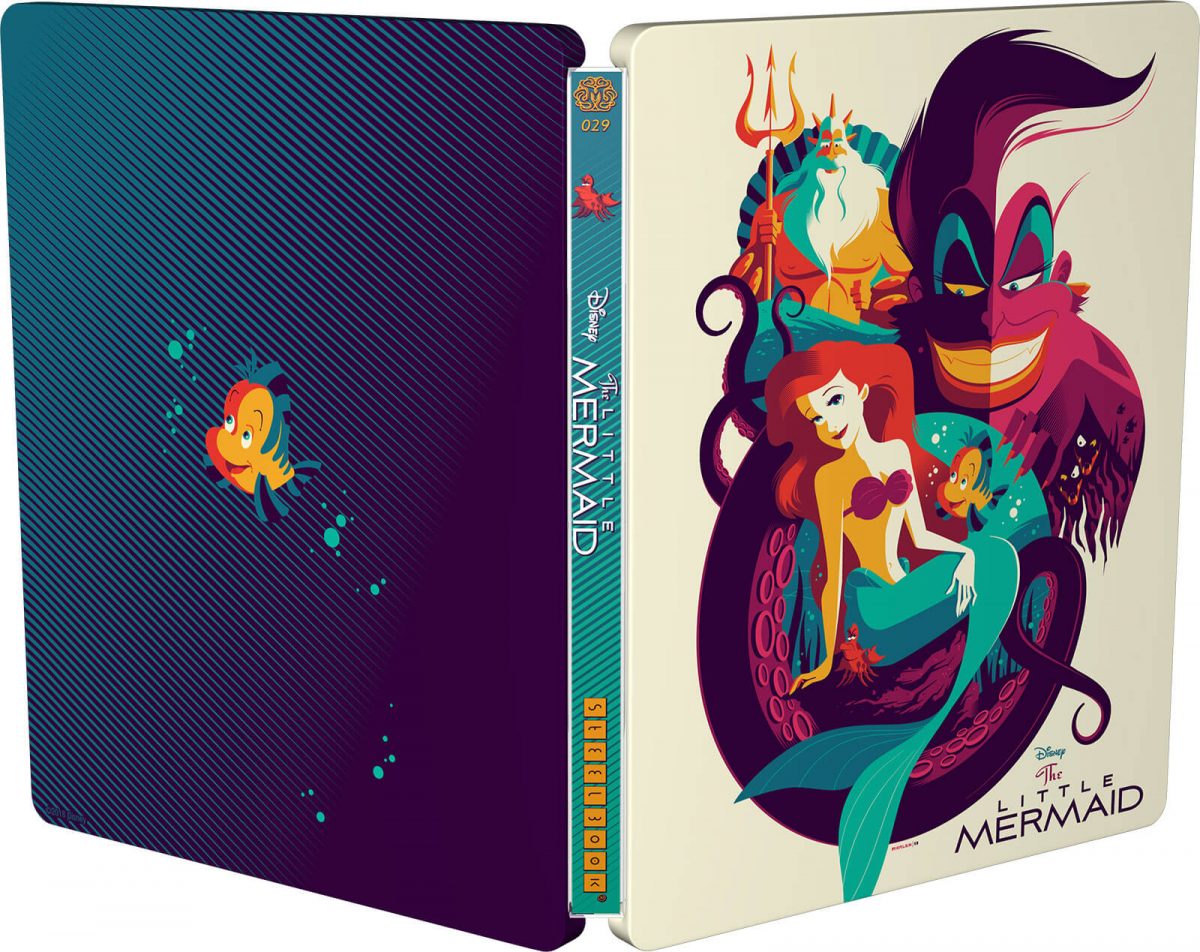 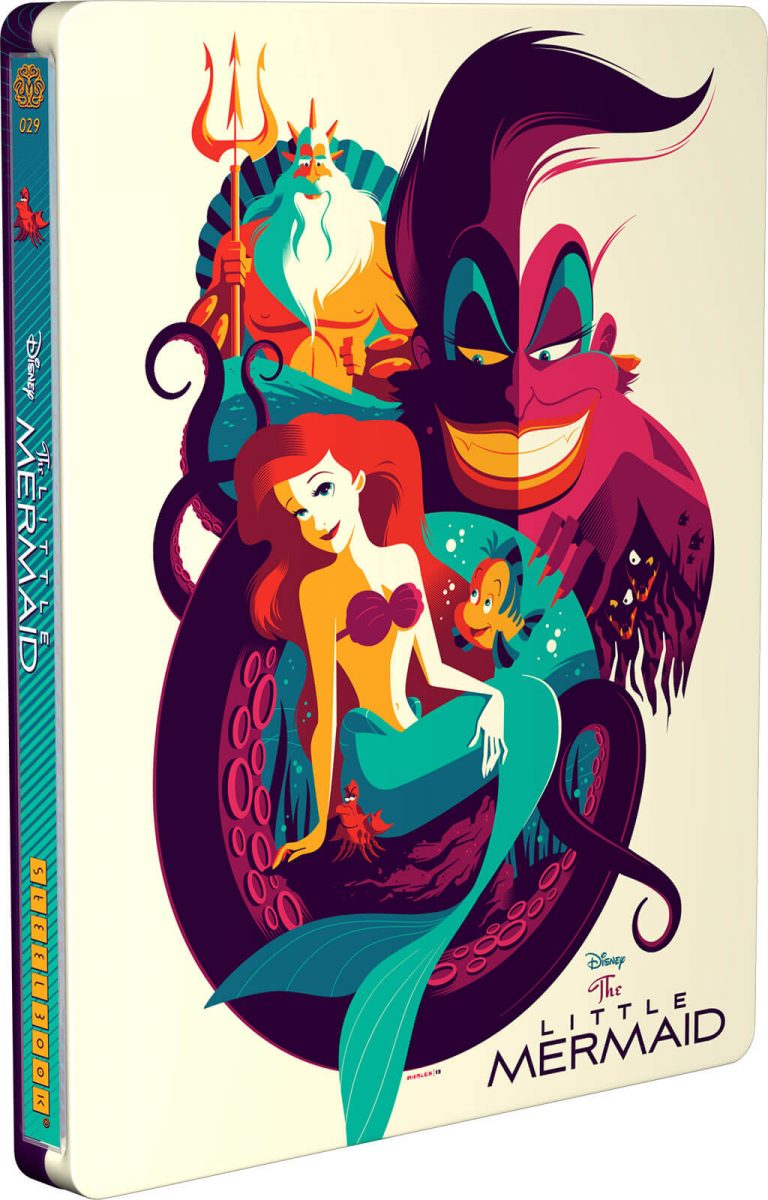 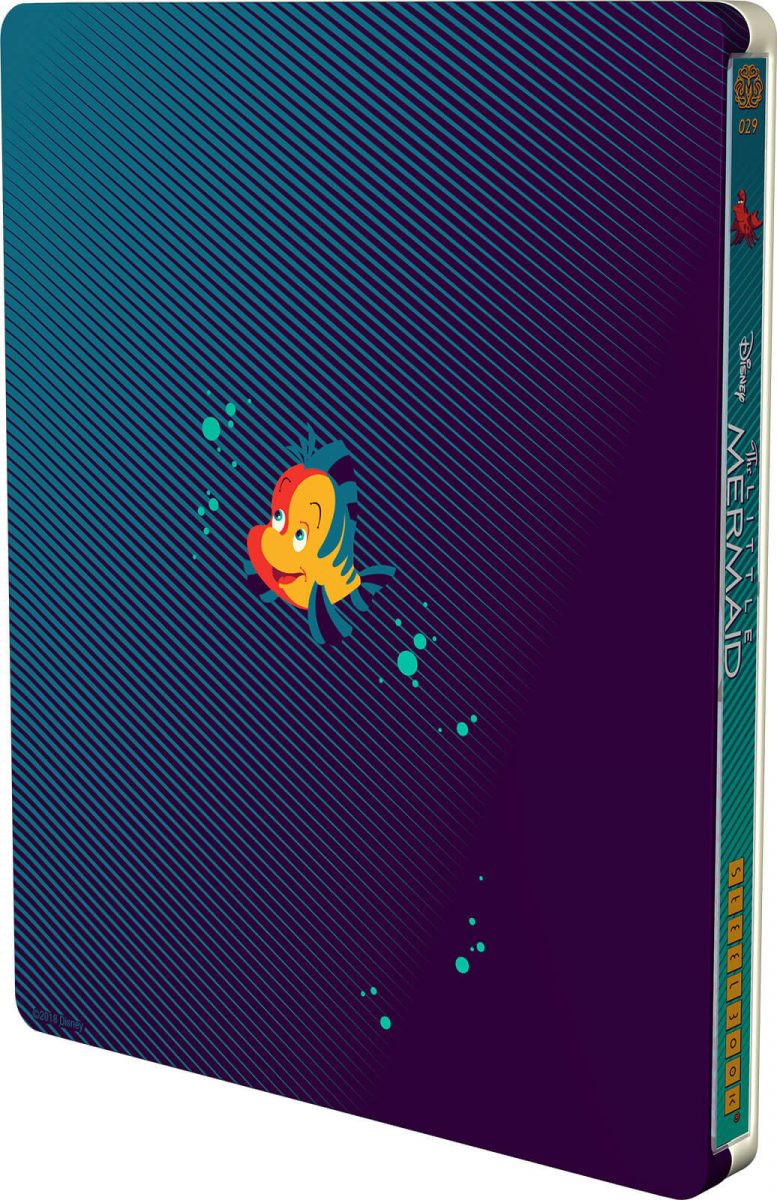 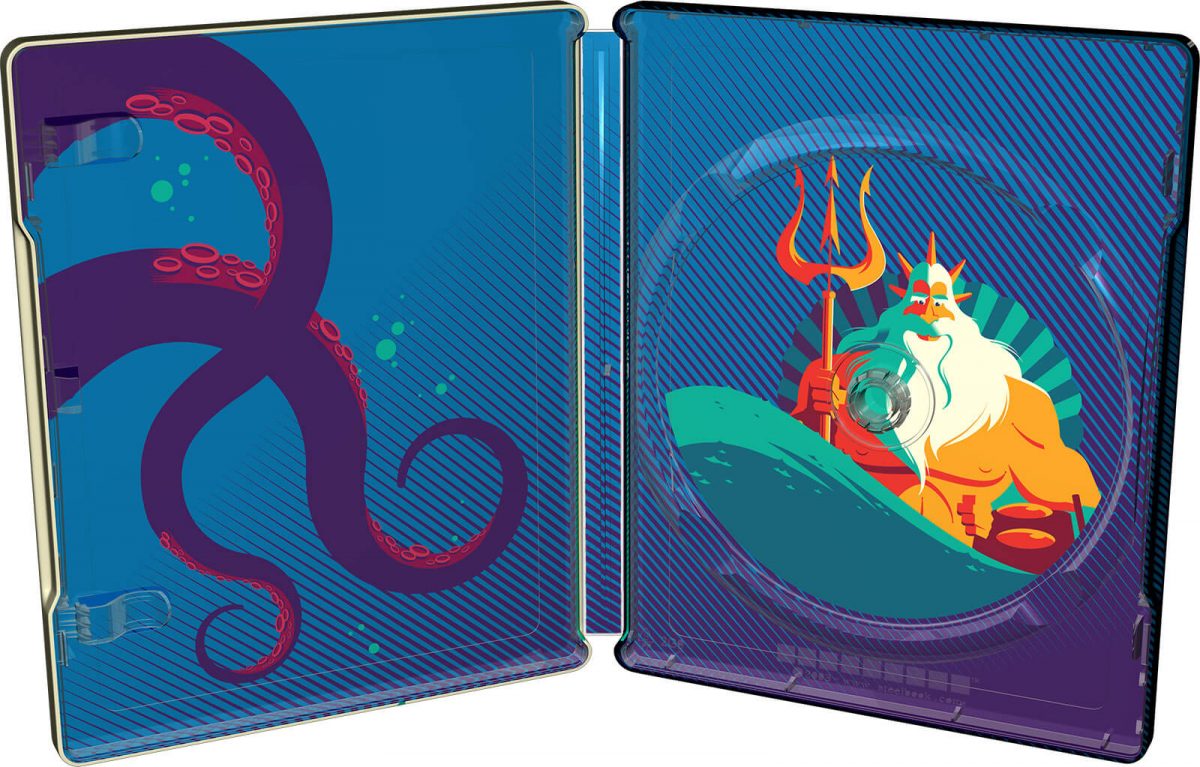