Pre-orders will be live around noon UK time on November 27th, so ignore the ‘sold out’ button until then.

Starring Johnny Depp and directed by Tim Burton. Depp delivers the performance that launched his career, as Edward, an irresistibly charming creation with razor-sharp metal hands and a heart of gold. Edward’s lonely life in a Gothic castle changes forever when he meets a kindhearted Avon Lady (Dianne Wiest), who takes him to a pastel paradise known as Suburbia. Thanks to his fantastic talents, Edward becomes a neighborhood sensation, but when he falls in love with Kim (Winona Ryder), he must go to extraordinary lengths to protect her. 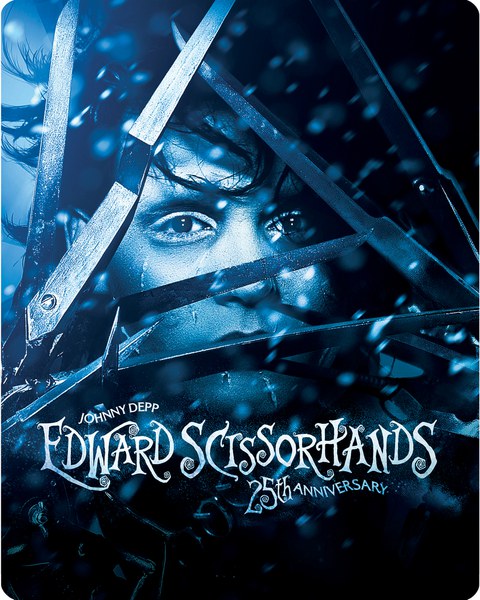 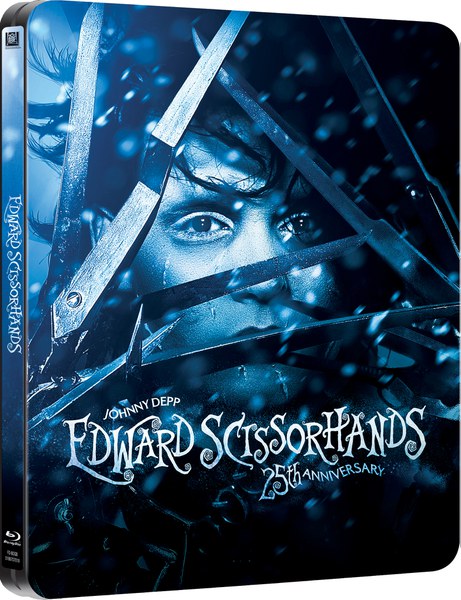