Tom Cruise’s latest film, re-teaming him with Edge of Tomorrow direct Doug Liman, is based on the true life story of Barry Seal, a pilot and drug smuggler turned DEA informant.

Zavvi are bringing us two UK exclusive steelbooks – one Blu-ray only, and one 4K (which will also include a Blu-ray disc)

Pre-orders will be live from around midday on Friday August 25th, so ignore the ‘sold out’ button before then. 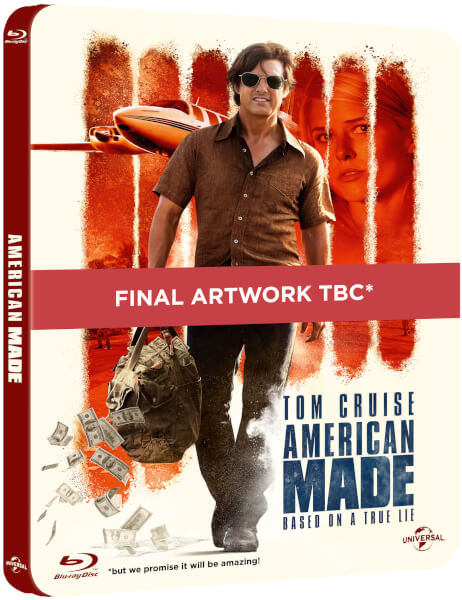