This movie has been a firm favourite of mine for a long time, so I can’t wait for this release.

Check out the pre-order link, artwork and extensive extra features below! 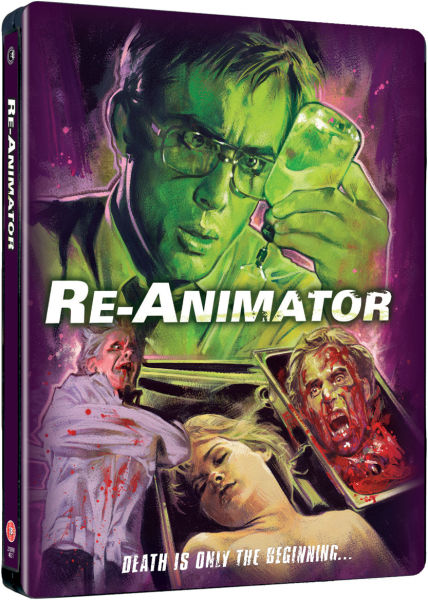