A very nice looking steelbook – which we’re told features world exclusive artwork – is on the way to the UK, with a release expected some time in November (TBC) from Zavvi.

Pre-orders aren’t live yet. We’re expecting those to go live at some point in September. We’ll keep you updated on that as well. 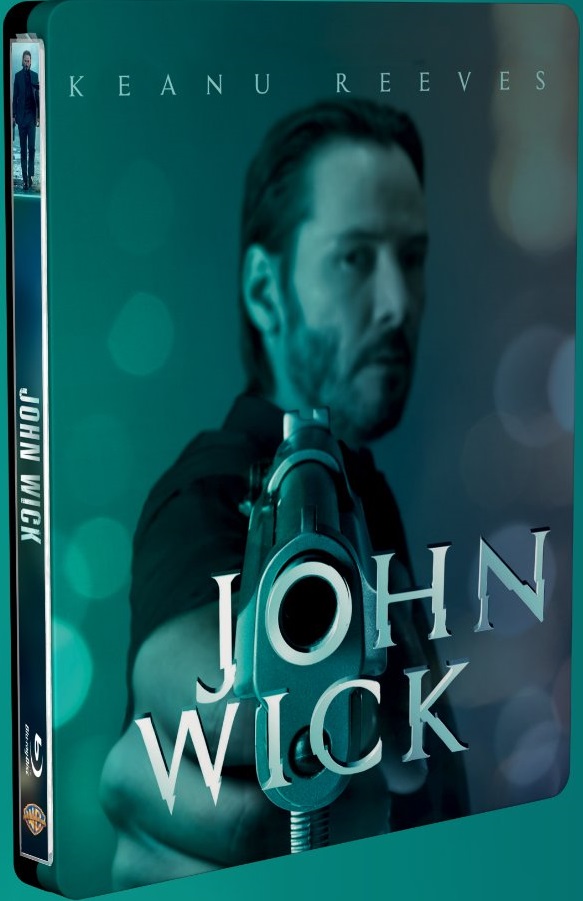