It’s fair to say that expectations weren’t high for the first Planet of The Apes semi-reboot/prequel, but Rise of The Planet of The Apes was a smart and entertaining hit. Since then the series has gone from strength the strength.

The release date is still TBC, but pre-orders will be live from midday UK time on August 31st, so ignore the ‘sold out’ button before then.

Caesar (Andy Serkis) and his apes are forced into a deadly conflict with an army of humans led by a ruthless Colonel (Woody Harrelson). But after the apes suffer unimaginable losses, Caesar wrestles with his darker instincts and resolves to avenge his kind, pitting him against the Colonel in an epic battle that will determine the fate of both their species…and the future of the planet. 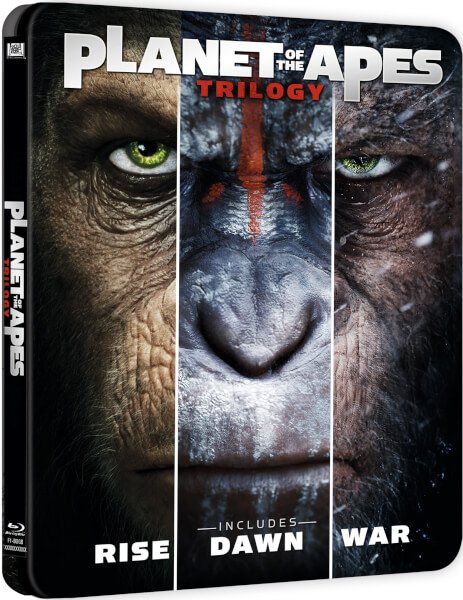 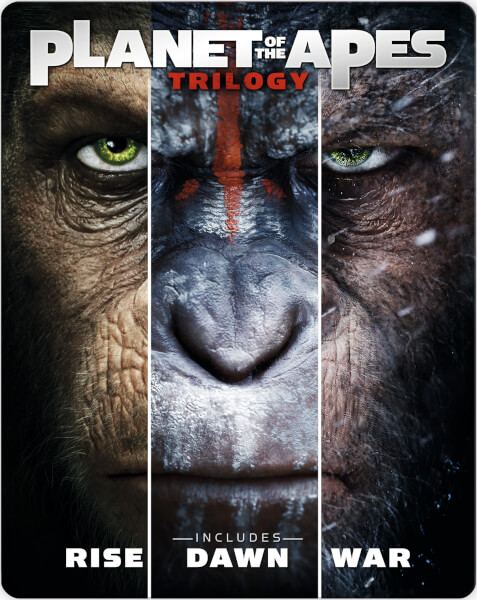