While it wasn’t the box office smash that it should have been, the first Pacific Rim was great fun, and has gained a well-deserved following since its release.

A sequel is now finally with, as HMV have the UK exclusive steelbook, which will contain the movie on 4K disc, as well as 2D & 3D Blu-ray and digital download.

Sci-fi action sequel co-written and directed by Steven S. DeKnight. When the deadly Kaiju monsters once again rise up from the deep, a group of young Jaeger pilots are forced to join forces and fight back. With the fate of the world in the balance, the rebellious Jake Pentecost (John Boyega), whose father gave his life to defeat the Kaiju ten years before, is given one last chance to complete his pilot training and joins up with Mako Mori (Rinko Kikuchi), 15-year-old hacker Amara (Cailee Spaeny) and hotshot rival Lambert (Scott Eastwood) in a bid to defeat the merciless Kaiju threat and save the world. 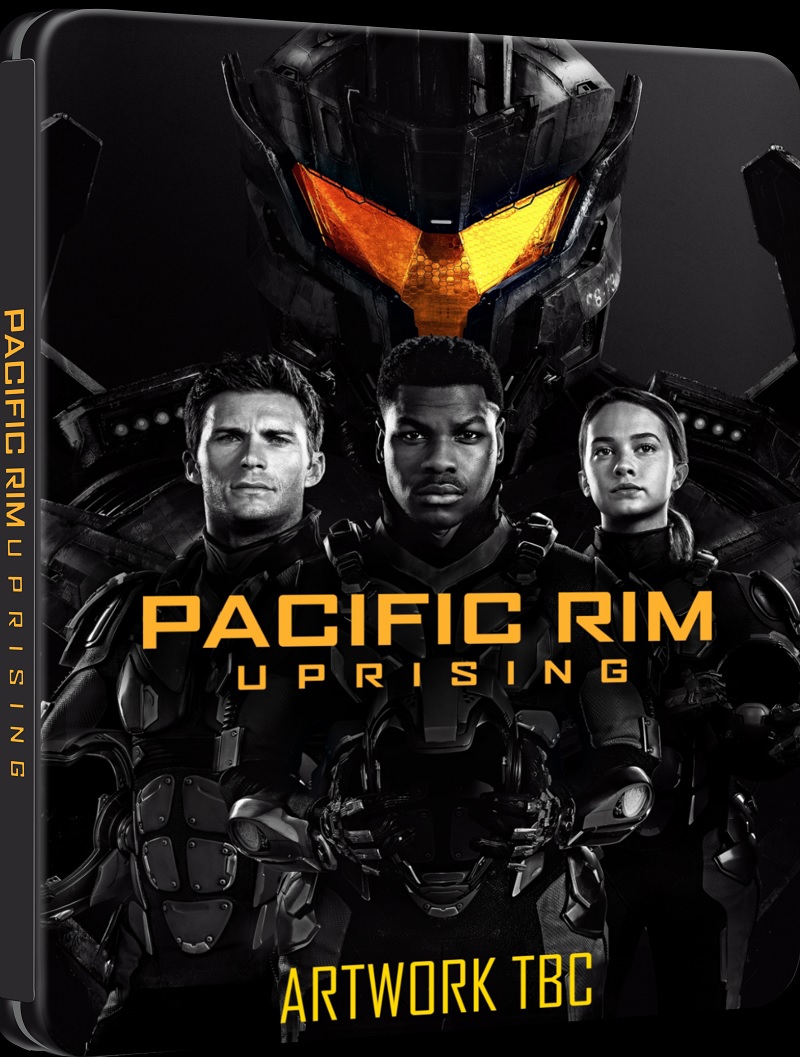 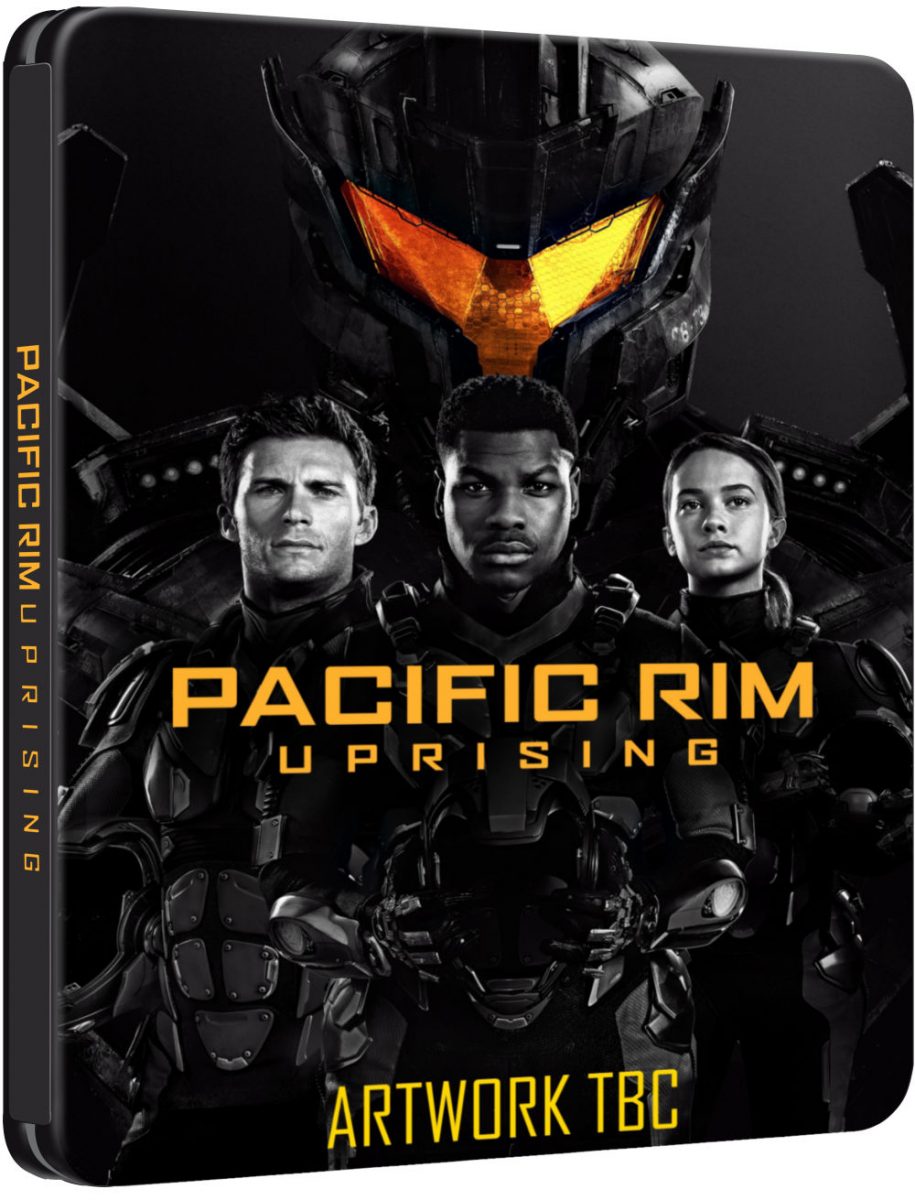