Among the releases is the brilliant Iron Man 3.

Pre-orders will be live around noon UK time on November 20th, so ignore the ‘sold out’ button for now. We’ll keep you updated.

Marvel Studios (Marvel’s Avengers Assemble) unleashes the best Iron Man adventure yet with this must-own, unprecedented global phenomenon starring Robert Downey Jr. When Tony Stark/Iron Man fi nds his entire world reduced to rubble, he must use all his ingenuity to survive, destroy his enemy and somehow protect those he loves. But a soulsearching question haunts him: Does the man make the suit…or does the suit make the man? Featuring spectacular special effects, Marvel’s Iron Man 3 explodes with exclusive Blu-ray™ content, including a gag reel, deleted scenes and a never-before-seen Marvel short film. 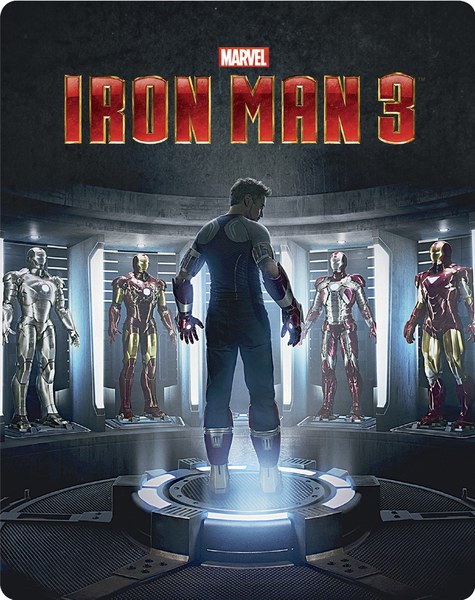 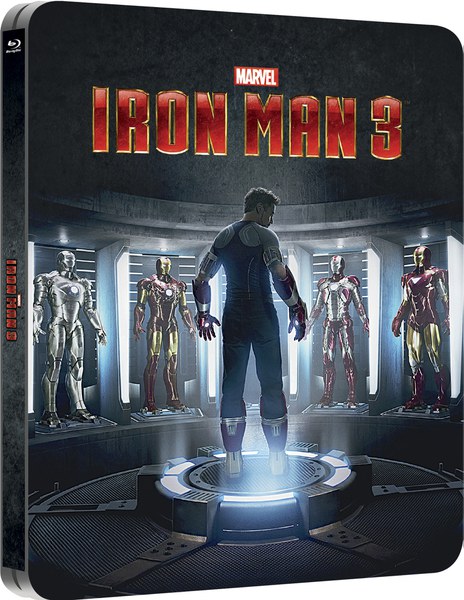 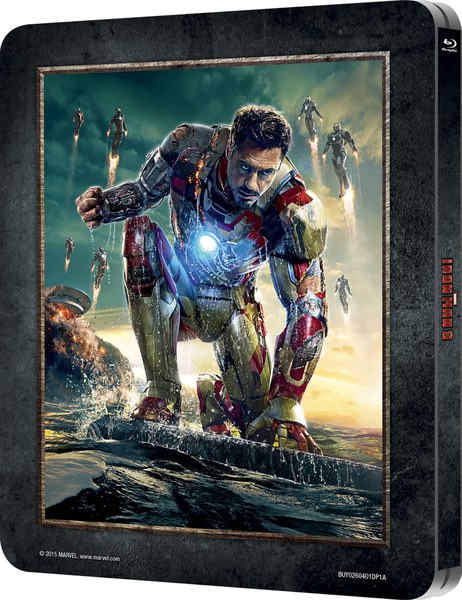 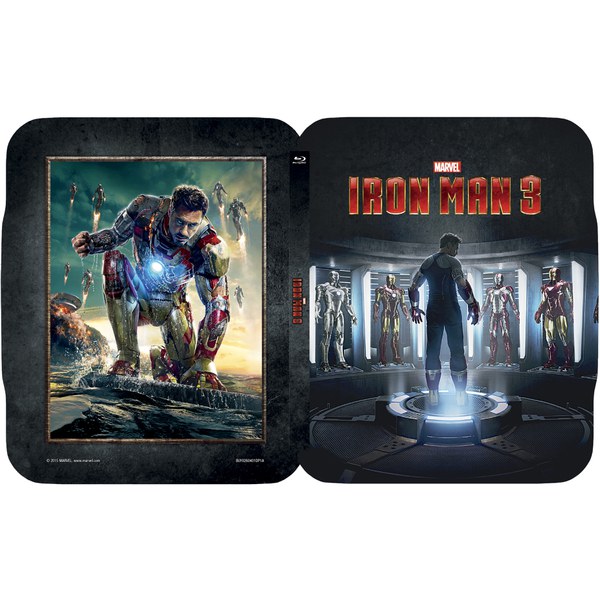