After the disappointing performance of Ang Lee’s Hulk, Universal & Marvel rebooted the character, officially joining him with the MCU, with much better results.

Zavvi are bringing us a new steelbook on October 10th, with a lenticular exclusive, limited to just 2000 copies.

We’re expecting pre-orders to be live around 6pm UK time on Saturday May 28th, so ignore the ‘sold out’ button until then.

Edward Norton stars as scientist Bruce Banner, a man who has been living in shadows scouring the planet for an antidote to the unbridled force of rage within him: The Hulk. But when the military masterminds who dream of exploiting his powers force him back to civilization. He finds himself coming face to face with his most formidable foe: The Abomination – a nightmarish beast of pure aggression whose powers match The Hulk’s own! 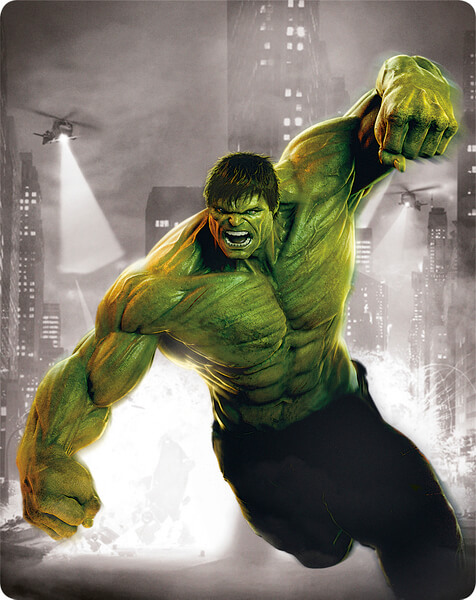 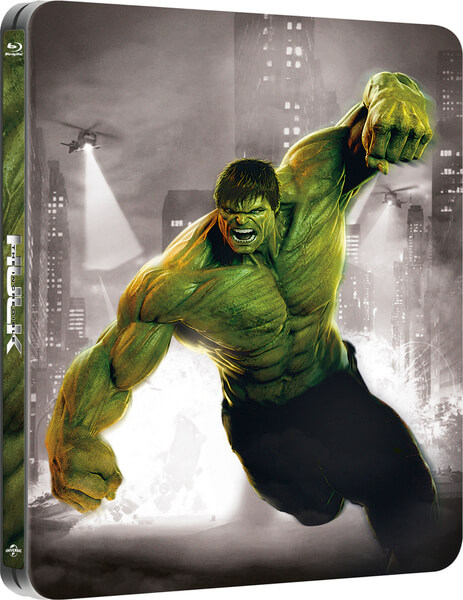