While the extremely popular 20th Anniversary steelbook release has sold out, Zavvi are also bringing us this superb Collectors Edition of Independence Day, in anticipation of the upcoming sequel.

Experience the original OSCAR®-Winning* sci-fi epic that launched a new era in blockbuster filmmaking with this newly restored edition. Director Roland Emmerich and producer Dean Devlin join forces with an all-star cast that includes Will Smith, Jeff Goldblum and Bill Pullman. When powerful aliens launch an all-out invasion, the world’s only hope lies in uniting for one last strike to save mankind. 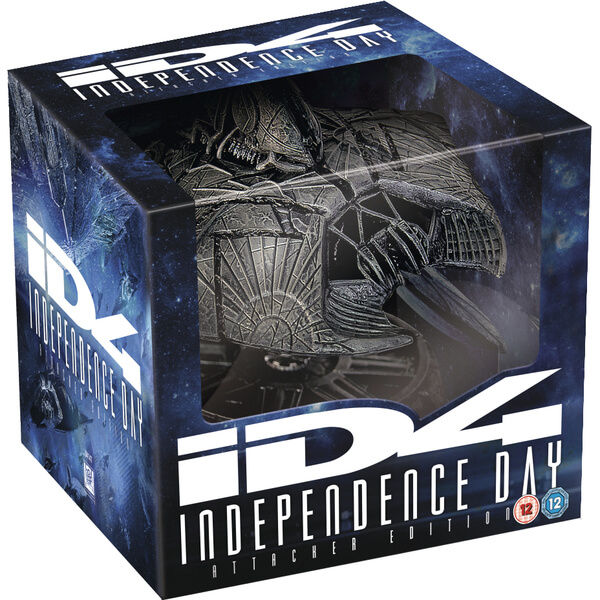 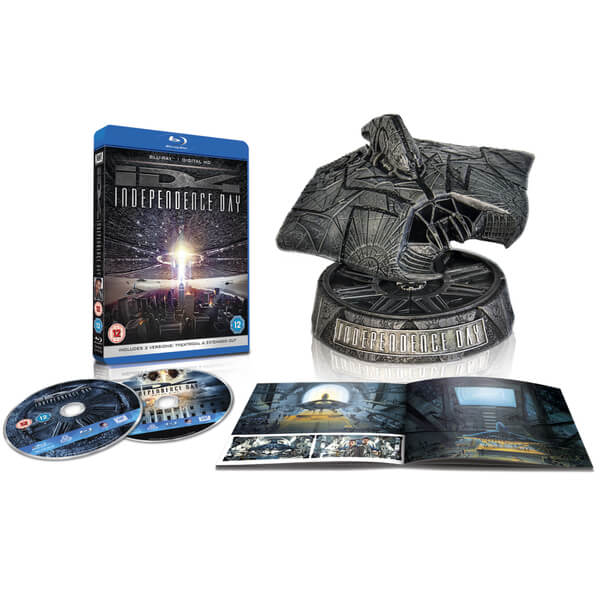