Fans of Independence Day are in for a treat this year.

While the sequel, Independence Day: Resurgence, is hitting movie screens this summer, the original film is also celebrating its 20th Anniversary with a new remastered special edition release, and Zavvi have the UK steelbook exclusive.

You’ll get the remastered theatrical and extended cuts of the film, along with a healthy selection of old and new extra features.

Pre-orders will be live at 6pm on Saturday April 2nd, so ignore the ‘sold out’ button before then.

Experience the original OSCAR®-Winning* sci-fi epic that launched a new era in blockbuster filmmaking with this newly restored edition. Director Roland Emmerich and producer Dean Devlin join forces with an all-star cast that includes Will Smith, Jeff Goldblum and Bill Pullman. When powerful aliens launch an all-out invasion, the world’s only hope lies in uniting for one last strike to save mankind.*1996, Independence Day, Visual Effects (Volker Engel, Douglas Smith, Clay Pinney, Joseph Viskocil) This 2-disc Blu-ray Edition includes newly restored Extended and Theatrical Cuts of the film, as well as an all-new out-of-this-world retrospective that will have you cheering for victory. 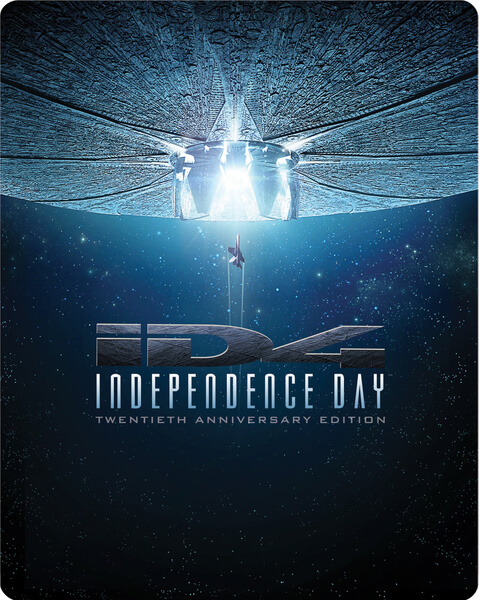 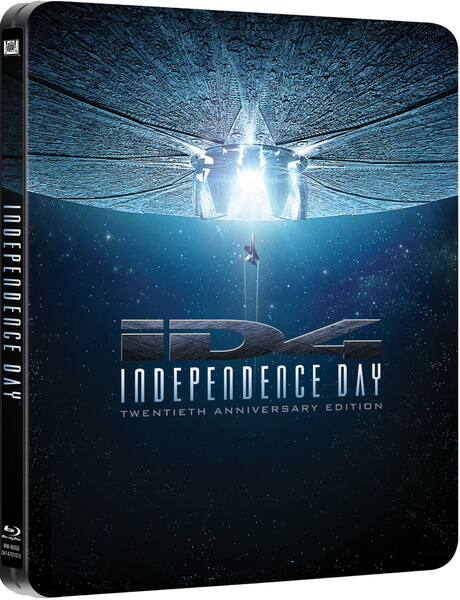 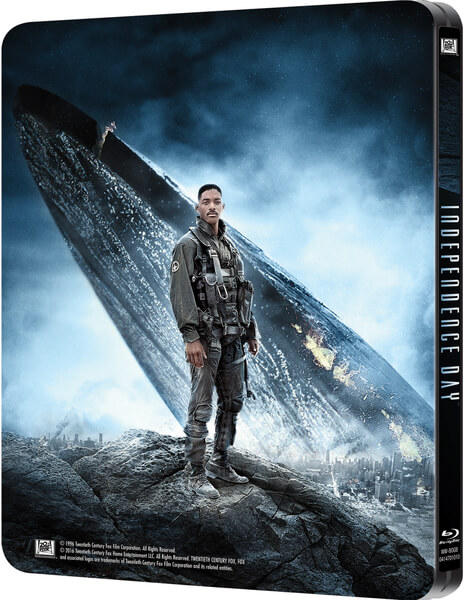 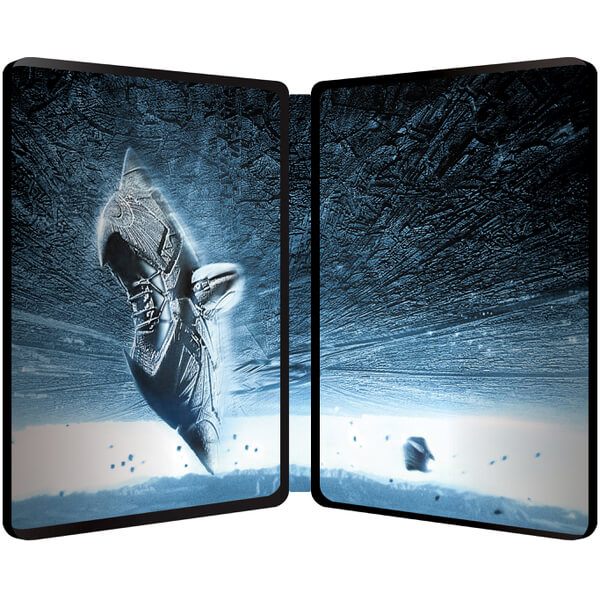