Disney favourite Lilo & Stitch is getting a new lenticular steelbook release from Zavvi on April 24th.

Pre-orders will be live around 6pm UK time on Sunday March 12th, so ignore the ‘sold out’ button until then.

Disney proudly presents the hilarious family favourite Lilo & Stitch on Blu-rayTM with perfect picture and sound. Get ready for the wildly original story about an independent little girl named Lilo and her adopted alien “puppy,” the mischievous Stitch, a runaway genetic experiment from a faraway planet. After crash-landing on Earth, Stitch wreaks havoc on the Hawaiian Islands. Discover that ‘ohana means family, and celebrate the unbreakable bonds of friendship on Disney Blu-ray! 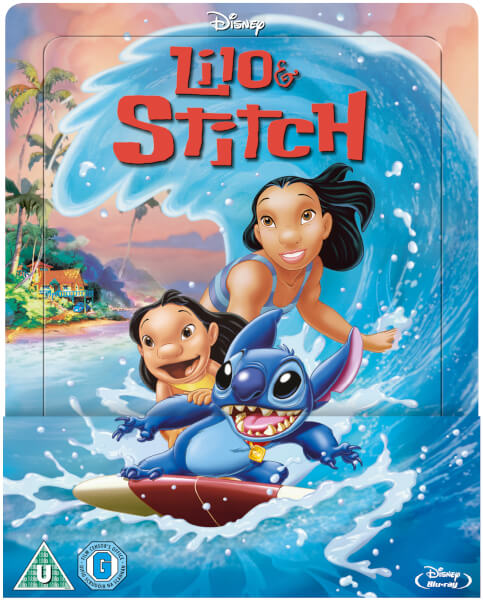 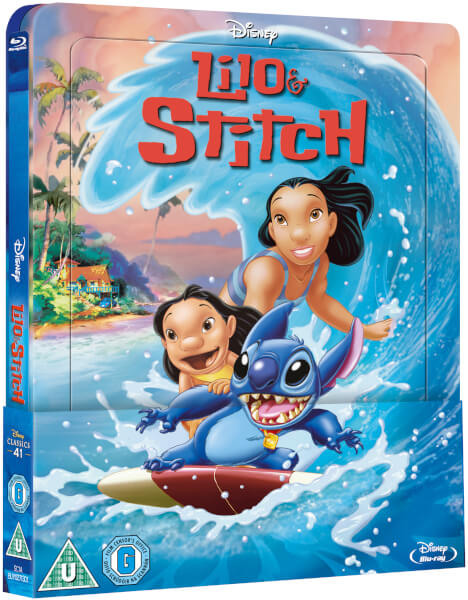 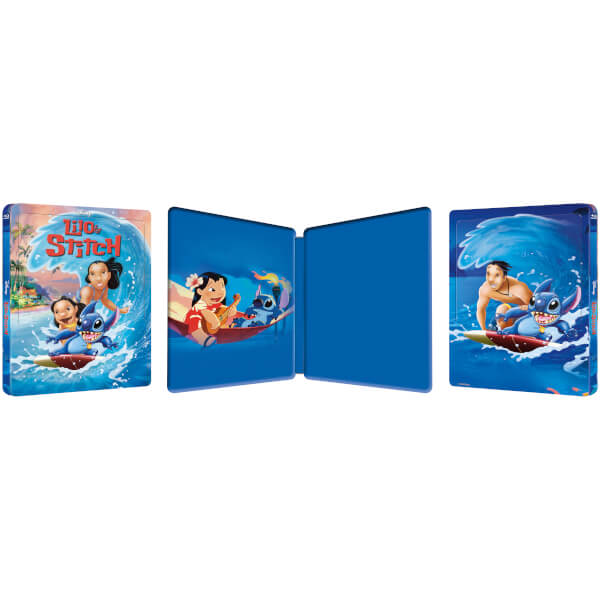