While the recently announced Italian release is coming in May, Zavvi are bringing us the UK steelbook edition of Bad Boys on April 10th.

We’re expecting pre-orders to go live around 6pm UK time on March 25th, so ignore the ‘sold out’ button until then.

Thanks to reader Paul Boland for the heads up!

From director Michael Bay (Transformers) comes a thrill ride of explosive action from beginning to end. One hundred million dollars’ worth of confiscated drugs has just been jacked from police custody. Once the career bust of Detectives Mike Lowrey (Will Smith) and Marcus Burnett (Martin Lawrence), the missing drugs now threaten to shut down the Narcotics Division of the Miami Police Department. When the drug investigation turns deadly, the murderers kidnap the only witness, a beautiful police informant (Téa Leoni) and close friend of the boys. 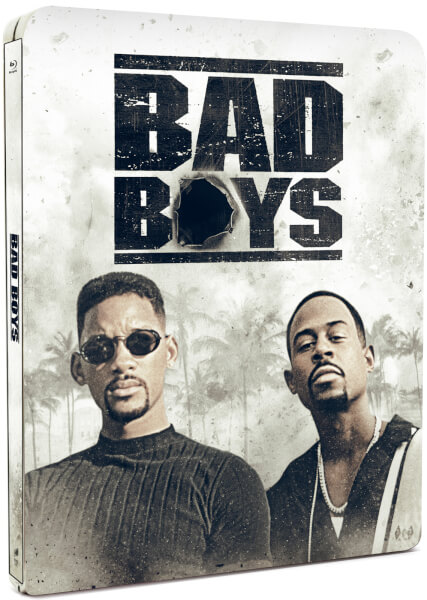 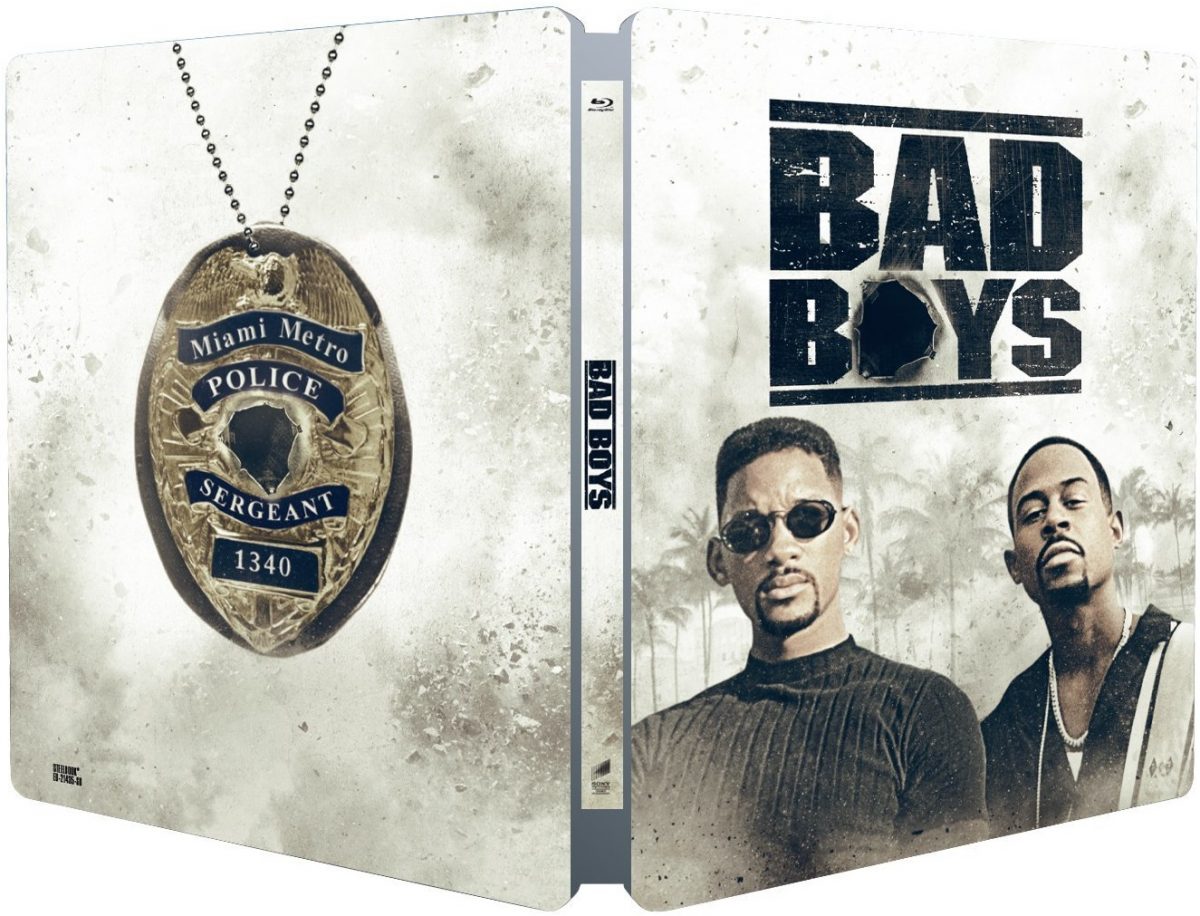